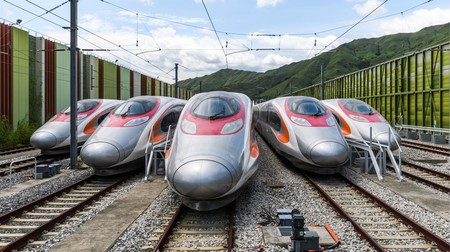 Hong Kong has opened its first high-speed rail link to mainland China which will cut journey times considerably. But some fear being too connected to the mainland is a sign of decreasing autonomy for the city.

The new West Kowloon train station in Hong Kong welcomed its first passengers onboard high-speed bullet trains to mainland China on Sunday, September 23 2018. More than eight years in the making, and costing HK$84.4 billion (US$11 billion), the project links Hong Kong to 44 destinations across China, in what is a first for the territory as it joins the world’s largest high-speed railway network. 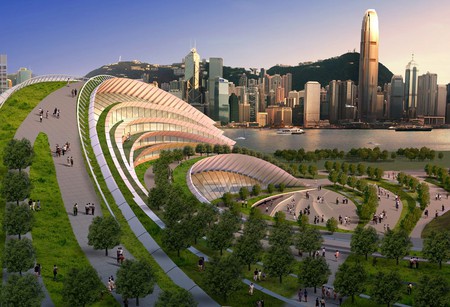 The 26-kilometer (16 miles) Hong Kong section of the rail link will reduce journey times between Hong Kong and mainland Chinese cities considerably. A trip to Shenzhen, a neighboring city just over the border with the mainland, will be reduced from an hour to just 14 minutes! A trip to China’s capital Beijing takes 24 hours by ordinary rail, on the new high-speed service it takes nine hours.

With bullet trains reaching top speeds of 350 km/h (217 mph), the project has been described as a “game-changer” by the Hong Kong government. Journeys for the 600,000 people who commute between Shenzhen and Hong Kong every day will now be considerably quicker and more convenient. A second-class ticket to Shenzhen costs US$11 (HK$86), while travelling to Beijing US$160. 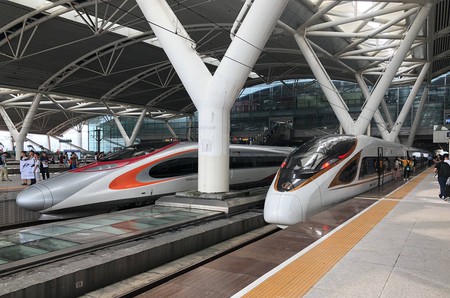 However, not everyone is enthused by the service. Some fear the project is part of China’s tightening embrace of Hong Kong – alongside a mega bridge to open later this year – that will more closely connect the city with the rest of China.

These fears were strengthened when, earlier this month, a part of the new West Kowloon train station was controversially ceded to mainland Chinese jurisdiction, allowing mainland Chinese law to be enforced on Hong Kong soil for the first time.

As many as 800 mainland officers will be stationed at the West Kowloon terminus, including immigration, customs and quarantine personnel and 160 police officers. China will also be able to legally enforce its criminal laws in the leased area. The government says this will help to save travelers from having to go through border clearance procedures twice, but many are worried that granting Chinese jurisdiction over Hong Kong, even just a small and contained area, will undermine the city’s autonomy. 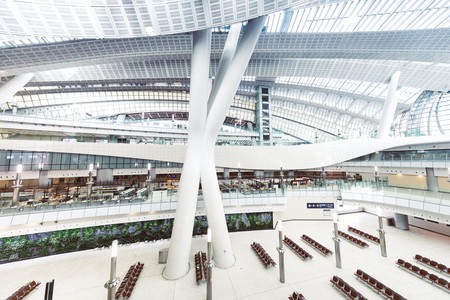 Given that Hong Kong, a former British colony, was granted a high degree of autonomy until 2047 under the “one country, two systems” arrangement with China – keeping its own legal and political system – many everyday Hongkongers fear that the leased area of the station is a direct breach of that arrangement. Meanwhile, government officials maintain that the joint checkpoint at the West Kowloon station is standard international practice. “Juxtaposed controls”, as they are known, exist between the UK, France, and Belgium, as well as between US and Canada.

However, critics remain adamant that Hong Kong’s autonomy is being diminished and that infrastructure projects binding the city closer to the mainland will erode Hong Kong’s unique identity and turn it into just another ‘mainland’ Chinese city.

Meanwhile, apparently undeterred by these concerns, thousands gathered at the West Kowloon station on opening day as the first ever high-speed passenger train from Hong Kong to Shenzhen departed at 7am, reaching its destination in 19 minutes after clocking a maximum speed of 200km/h. Going forward, 80,100 passengers are expected to use the rail link daily.