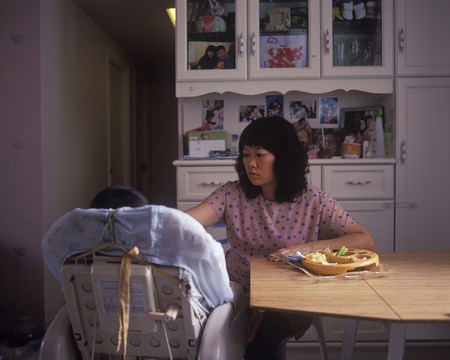 Wei Leng Tay is a photographer, photojournalist and visual artist based in Hong Kong and Singapore. A recipient of the prestigious Poynter Fellowship at the Yale School of Art, she has been exhibited in museums and galleries in Turkey, Japan, Singapore, Indonesia, Hong Kong and elsewhere. Her Hong Kong Living project is a series of intimate portraits of how Hongkongers live within their own homes. We interviewed her to learn more.

I started working on this project because I was wondering about my own life in Hong Kong; the work-life balance, the relational dynamics and how this city – in its architecture, in its capitalist leanings, and in the cultural manifestations of behavior and expectations – shaped or affected how we live and interact with the people closest to us. 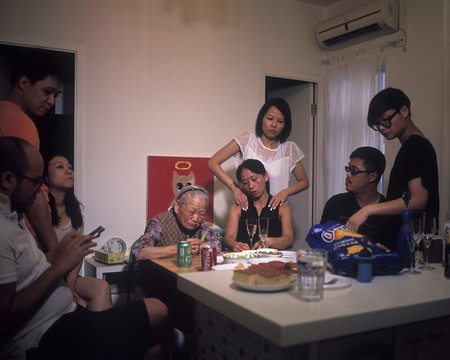 You worked on this project between 2005 and 2015. Can you talk about how the project evolved over the course of that decade?

When I first began working on the project, the photography, in my mind, was more descriptive and outward-looking. There was more of a sense of discovery in trying to figure out my sense of place and what I was doing with my life by interacting with and thinking about other people’s lives. As the work progressed, [it] became more inward-looking, and became more of a creation of my inner feelings and thoughts melded with the lives of others. Also, I started the project when I was in my twenties, and the project and its focus have evolved with the different stages of my own life. 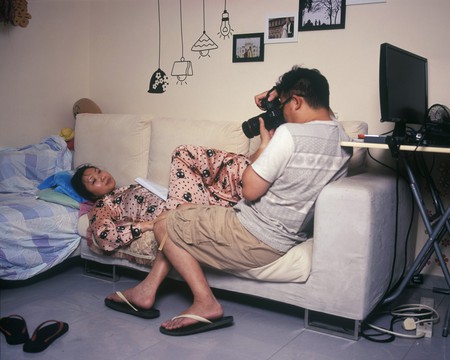 Tell us about the process of observing and photographing people in the intimacy of their homes. How did you get your subjects to feel comfortable?

As with most of my projects, there is a lot of talking and understanding of one another, and that is primary in my process.

Did it ever feel invasive to capture images of such private-seeming moments? 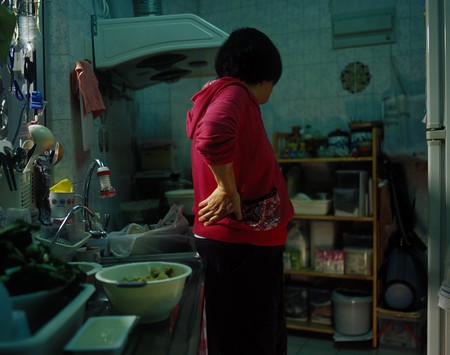 How much staging went into these shots?

The participants and I would talk about where we would want the photographs to be made. In the beginning I used much more lighting, but then it became a lot more organic. They would be located in one area and the actual photo-taking was very fluid and not directed. 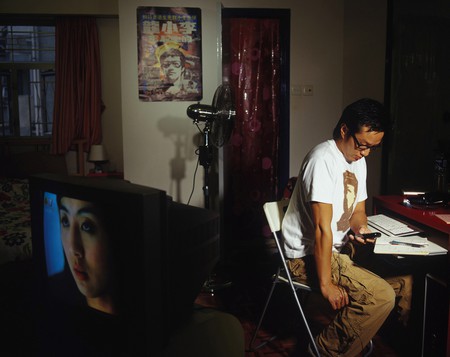 It seems like most of your subjects belong to the middle and lower-middle classes. Can you talk about the socioeconomic aspect of this project?

The project focused on the middle class, broadly speaking. I wanted the project to think about the strata that I am familiar with and am from, and also a group that is large and has the potential to move and change society. 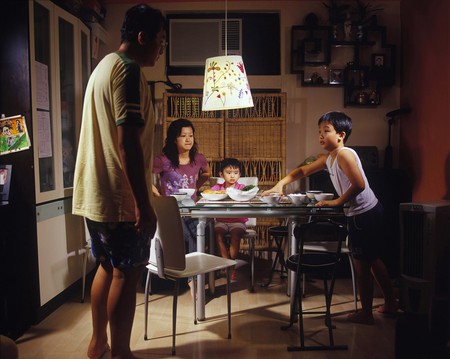 The work for me goes beyond documentation. My purpose was never to document urban living conditions. It was always about relationships. The photos are not about conveying any specific nature of familial relationships, but perhaps to ponder its complexity and its connections to the outside. 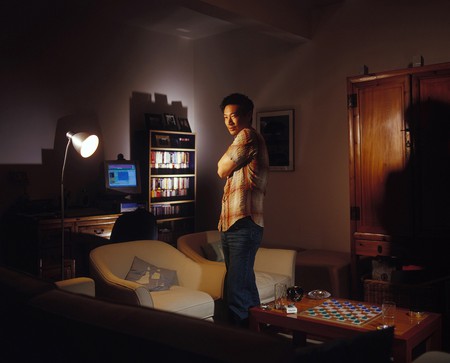