Hong Kong From Up High: An Interview With Photographer Andy Yeung 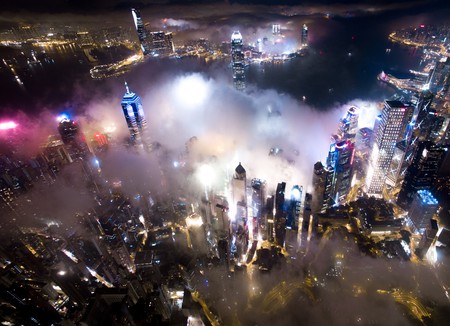 Andy Yeung has received international media attention for his stunning aerial photographs of Hong Kong. His Urban Jungle series documents Hong Kong’s crushing urban density, while Urban Fog captures mystical images of the city shrouded in mist at night. We interviewed him to find out how he finds his inspiration. 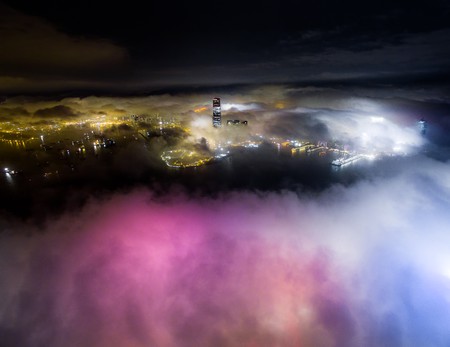 When did your interest in photography start?

I was born and raised in Hong Kong. When I was a kid, my dad used to take lots of pictures using his old camera and I was always fascinated by the creative process. So becoming a photographer is a dream come true to me. 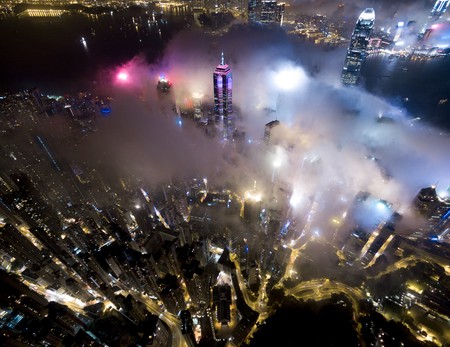 How did you come up with the idea of photographing Hong Kong from a drone?

Drone cameras allow us to see things we normally don’t have access to. Hong Kong is an over-photographed city, so I thought using drones could provide a new perspective and make people look at my city with fresh eyes.

When people see images from Urban Jungle and Urban Fog, what do you want them to learn or feel about Hong Kong?

For Urban Fog, I want to present how fog is illuminated by the city lights. Hong Kong has long been a city of bright lights and you can see the various colored lights of the buildings light up the fog from underneath. Hong Kong is a city that never gets dark.

For Urban Jungle, the message that I’m trying to send is that although Hong Kong is a great city, there’s a severe housing problem lurking beneath the prosperity. Some people in this city live in truly horrid conditions. 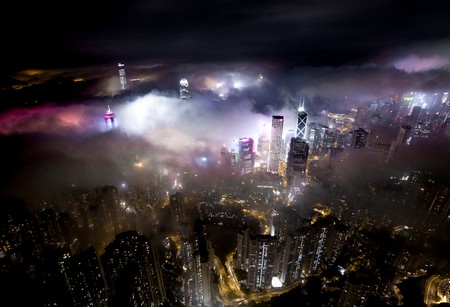 Trying to take good photographs from a moving aircraft must be quite an interesting experience. Can you describe what it was like?

It was definitely a fun experience. 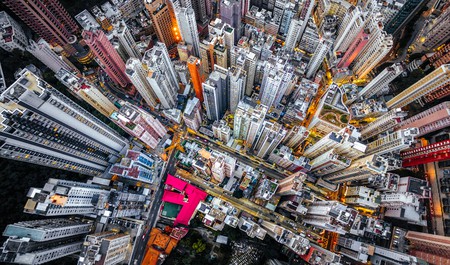 Are there any photographers who have inspired you? 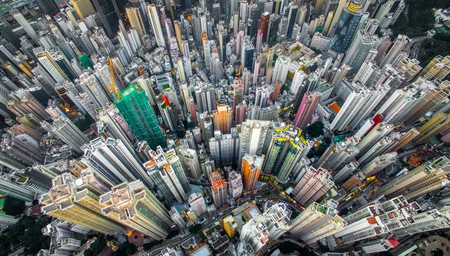 What advice would you give to new photographers?

Learn from your favorite photographers and take as many photos as possible until you get the perfect shot. 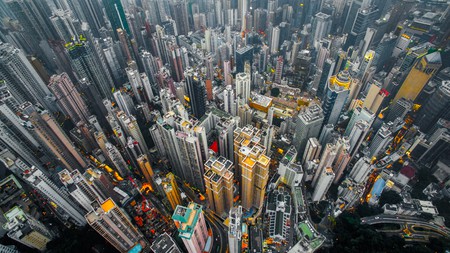 What’s next for you as a photographer?

I’m currently working on a 360-degree photography project in Hong Kong. It’s the perfect combination of tech and the arts. I’ll keep on trying new things that hopefully can make people stop and think. 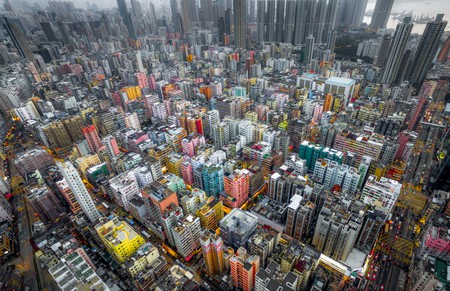