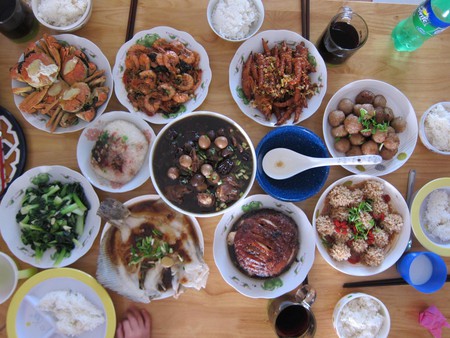 Whether you’re eating with new Chinese friends or dining at a traditional Chinese restaurant, it is important to respect and be aware of simple etiquette rules when in the bustling city of Hong Kong. Read on to discover how to impress the locals with your polite manners.

Typically, if you were to dine at a traditional Chinese restaurant in Hong Kong, tables will be round and large in size to accommodate large families or a group of friends. Hong Kong locals love to dine in groups with the minimum number of four people per table. This is due to the fact that most dishes are shared rather than eaten à la carte. Dishes are placed in the centre of the table where everyone gets to try a selection of different menu items. 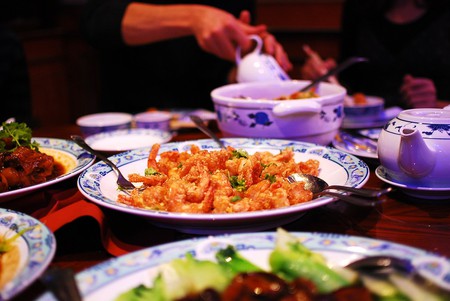 There are rules to dining in such restaurants in Hong Kong or around Chinese company. So here’s some tips to help you:

Taking food from the centre of the table and directly putting it into your mouth is considered impolite. Instead, before you eat it, put it into your bowl first.

At the end of each course, leave bits of food on your plate to show that you were satisfied with your meal. Not doing so would embarrass the host and make them assume you did not receive enough food.

Instead of the common paper napkin, traditional Chinese restaurants distribute hot towels before and after the meal. It is seen as appropriate to use it for your hands and face. 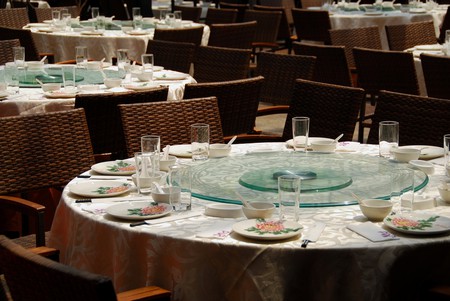 If you are not using your chopsticks, either lay them out in front of you or place them on the rest provided.

Never point at someone or something with your chopsticks.

Laying your chopsticks across each other is considered bad luck.

Do not position your chopsticks upright in your rice bowl, this is done at funerals when a bowl of rice within which are standing chopsticks is placed at the altar.

If you find yourself at a business meeting in Hong Kong, tea will most likely be served to you. However, do not take the first sip as the Chinese wait for the senior host to do so. This shows that the meeting is going well.

At a Chinese restaurant, the cultural sign language for requesting more tea would be to open the lid of the teapot or place the lid upside down on the table. 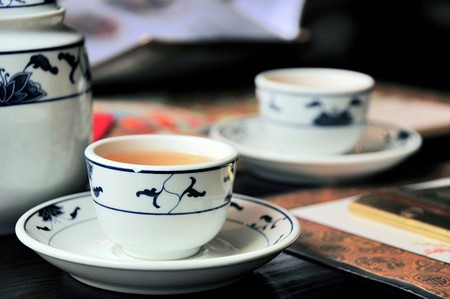 Normally at a formal dinner, wait until you’re told where to sit as the seating plan is contingent on hierarchy and seniority. The seat for the guest of honor would be at the center facing the entrance of the venue, while the host sits across the guest of honor with their back facing the entrance door. As for the rest of the party, the more important people sit close to the guest while the rest sit further away.

We know that this is a lot of information to take in, but making an effort to follow these rules is what matters the most. It is all part of the experience of being in another country and witnessing a different culture.