The History Of Kowloon Walled City In 1 Minute 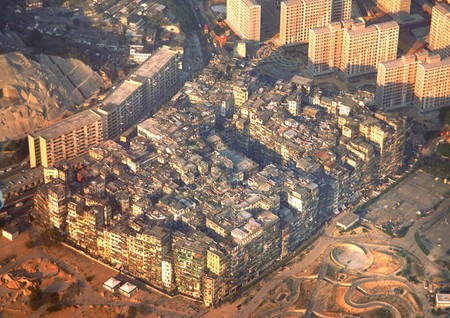 After the lease of Hong Kong Island to Great Britain in 1842, the garrison located here was surrounded by a granite wall to defend the military base from the British.

Years passed and more land was surrendered to the British, yet the walled city remained Chinese territory throughout. However, the laws enforced here began to take an ambiguous form because the area was owned by both Britain and China. Efforts from Britain and Hong Kong’s colonial government to expel both Chinese officials and civilians failed time and time again due to protests, and though the walled city became almost completely abandoned, it turned into a haven for the darker side of human nature by 1945. 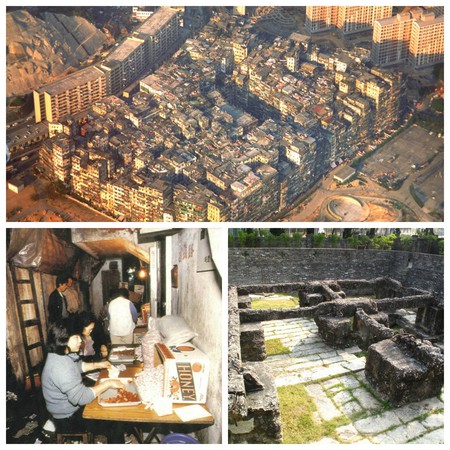 It was known as a slum; a dark, dank place filled with narrow alleyways no more than three feet wide. The average apartment was 29 square meters, with 59 percent of the apartments ranging between 10 – 30 square meters. Children would play on rooftops, the rats were the size of cats and the streets were abundant with brothels, drugs, and unlicensed businesses. The entire area seemed like a vision of a dystopian future for Hong Kong, with chaotic (and often illegally constructed) buildings, which attracted fugitives, outlaws and other criminal elements throughout the 20th century.

It may have been a squalid maze and the most densely populated place on earth, but it was a place that 33,000 people called home. There were factories, a kindergarten, temples, doctors, a youth center and an old people’s home. It housed everyone from drug addicts to housewives.

1994 saw the demolition of the Kowloon Walled City, after the approval of a compensation program of $3.2 billion for the residents and business owners within. Now, in its place is the park which officially opened in 1995. Amongst the ruins, the only building left standing today is the Yamen – the official offices and residences which were located in the center of the Walled City.