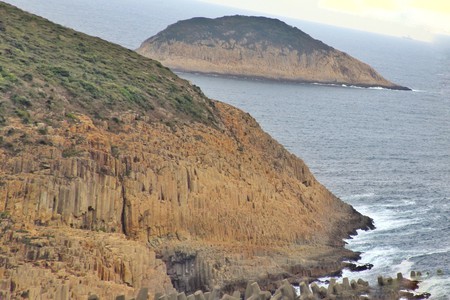 The spectacular Giant’s Causeway in Northern Ireland is one of the country’s most popular tourist attractions, with almost a million visitors in 2016. However, most people don’t know that there’s a similar rock formation in Hong Kong. For those looking to truly discover the marvels of nature in the midst of Asia’s financial capital, this is is the place to visit.

Just outside the city lies Sai Kung, arguably the most beautiful part of Hong Kong and home to the UNESCO Global Geopark. Like the Giant’s Causeway, the spectacular hexagonal rock formations here are a result of a series of volcanic eruptions that took place 140 million years ago.

How was the Geopark formed? 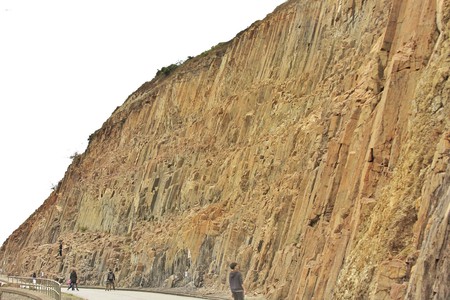 Despite popularly being viewed as a concrete jungle, over 60% of Hong Kong is categorized as ‘natural terrain’ and millions of years ago, the area was filled with volcanoes. The layers of rock at the Global Geopark are formed from fused and cooled ash from these volcanoes erupting, and each one is unique in structure.

Many of the rock columns found near the East Dam in High Island are at least one metre wide and up to 30 metres high. On November 3 2009, the Hong Kong Geopark was officially established to appreciate and preserve these diverse geological formations. Since then, the government has been undertaking significant efforts to make this national park more accessible to the public while also preserving the geodiversity. 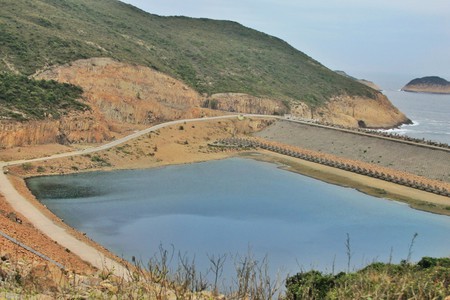 The UNESCO Geopark is spread over a large area of 50 km² and there are several different access points. While the geographical diversity can be observed in many islands like Sharp Island, Ping Chau and Bluff Island, the easiest way to see the marvellous basalt columns is taking the half-day East Dam tour of High Island. This tour can be booked from the Volcano Discovery Centre at Sai Kung.

To get to the Volcano Discovery Center, go to MTR Diamond Hill Station, Exit C2 and take bus 92 to Sai Kung Bus Terminus and then walk to the centre. 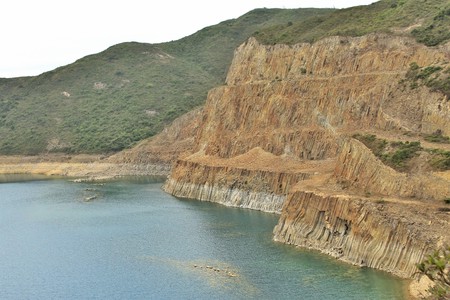 The mini bus for the East Dam tour departs from the Volcano Discovery Center daily on weekends and public holidays. It is worth calling them up beforehand to confirm the timings as these sometimes vary. The mini bus runs through a picturesque route for about 30 minutes before dropping everyone off at the starting point – don’t forget to sit on the upper deck to appreciate the scenery.

The half-day tour gives visitors approximately three hours to explore the dam, providing ample opportunity to experience the sheer vastness of the place, viewing the honeycomb shaped basalt columns overlooking the blue ocean. If you want to escape the city life, here is your chance to sit on a hill, dangle your feet and stare at the mountains far away. 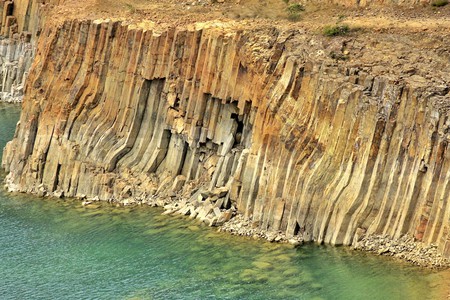 The Volcano Discovery Centre also offers visitors the option to view the basalt columns by sea with a private boat tour. For adventure seekers, hiking along part of the MacLehose trail offers unobstructed views of the columns. Whichever way you choose to view it, the Global Geopark remains one of Hong Kong’s best hidden gems.