Everything to Know Before Renting an Apartment in Hong Kong 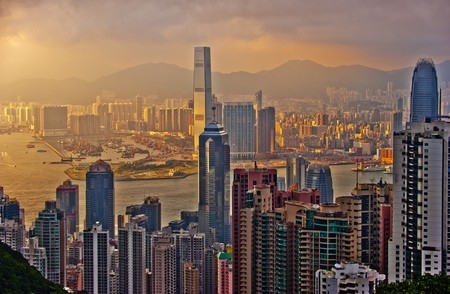 The view from the Peak | © Mike Behnken/Flickr

Hong Kong is consistently ranked as one of the world’s most expensive cities to rent property. Although floorspace may be scarce here compared to other parts of the globe, it’s definitely possible to find a dream home that is comfortable, accessible and well-located. Here’s a comprehensive guide to apartment hunting in Hong Kong.

Where you live depends on your budget and personal tastes. As a rule, Hong Kong is a very safe place, and there’s no such thing as a “bad” neighborhood. There are three broad areas to consider: Hong Kong Island, Kowloon, and the New Territories. 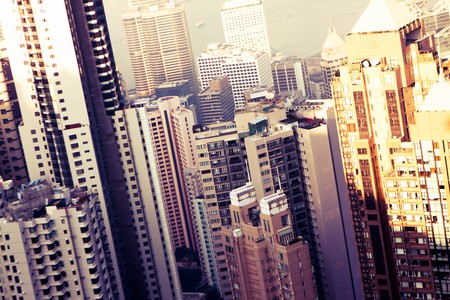 Hong Kong Island commands the most expensive rents. This is especially true in northern part of the island, which is the financial and commercial heart of the city. Kowloon is cheaper than Hong Kong Island and has a more local vibe, but depending on which part of Kowloon you live in, can still offer decently convenient access to the heart of urban life.

For a tranquil environment, far away from the city’s entertainment and business districts, the New Territories is ideal. The region is full of country parks, rural villages and villa houses, and includes Lantau Island, with its plentiful beaches and greenery.

Here’s a closer breakdown of some popular neighborhoods to consider:

Central, Mid-Levels, and the Peak

The most affluent members of Hong Kong society live in these areas, so expect a lot of well-heeled financiers and their families. Luxury residences in Mid-Levels and the Peak command panoramic views of Victoria Harbour.

The view from the Peak | © Mike Behnken/Flickr

These artsy neighborhoods are filled with coffee shops, bars, yoga studios and art galleries. The up-and-coming neighborhoods of Sai Ying Pun and Kennedy Town in particular are attracting more and more working millennials. The flats are small and the buildings tend to be old, but given their proximity to Central, the rents are fairly pricey.

The eastern part of Hong Kong Island is more affordable than Central and Causeway Bay, but still reasonably close to the heart of the action. However, unlike the neighborhoods listed above, this is not an expat-heavy area, so it’s a little more difficult to get by here if you only speak and read English. It might be a good idea to brush up on your Cantonese if you are considering moving to this area.

South Kowloon is home to many of Hong Kong’s working class, elderly and south-east Asian immigrant population. These historic districts are known for their markets and local eats, including delicious street food. The rent here is cheaper than in most parts of Hong Kong Island, while offering quick access to Tsim Sha Tsui and Central via the MTR’s red line. 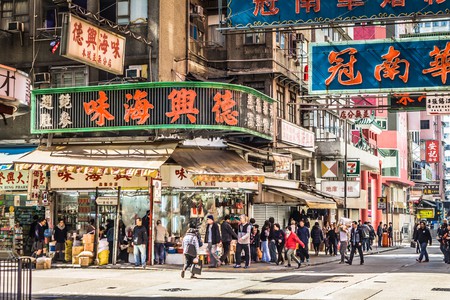 These are upmarket residential areas that are ideal for families. If facilities such as supermarkets, swimming pools, and parking space are a priority, be sure to consider these neighborhoods.

Hong Kong is blessed with a great public transportation system, making it relatively easy to get around no matter where you live. Nonetheless, if convenience is a priority, you should look for an apartment close to an MTR (subway) station. Here’s a tip: to figure out how long it takes to get from a particular MTR stop to the heart of Hong Kong or your workplace, go to the Train Trip Planner on the MTR website. From there, check how long it takes to get from your chosen station to Central, Causeway Bay, and Tsim Sha Tsui. 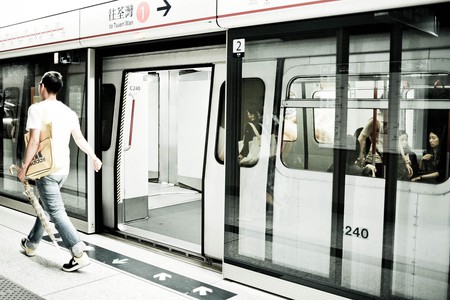 Upscale residential neighborhoods tend to be located uphill, away from the busiest parts of the city and therefore not within walking distance of an MTR station. However, such neighborhoods are serviced by regular public (and private) buses running to and from the city center. In addition, those living in Mid-Levels can make use of the famous Mid-Levels Escalator.

The minimum monthly rent is around HK$5,000, but HK$10,000 is usually the starting point for a decently “nice” studio or room in a shared flat. The most expensive studios and one-bedrooms can go for HK$60,000 per month or more.

If you need help finding an apartment, it might be a good idea to hire a real estate agent. Typically, brokers take a commission of one month’s rent, of which half is paid by the renter and the other half by the landlord. 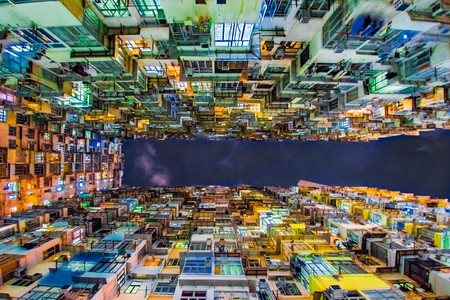 A rental lease in Hong Kong typically runs for two years. Usually, there is a break clause in the tenancy agreement allowing either party to terminate the contract after the first year, given 2 to 3 months’ written notice. Be sure to read what you’re signing to make sure you’re clear on details such as whose responsibility it is to pay for repairs, whether you’re allowed to sublet or keep pets, and more.

Finally, before you can move in you must typically pay one month’s advance rent, plus a security deposit equivalent to two months’ rent, which will be returned upon the end of your occupancy.

Where to find listings online

The classifieds at AsiaXpat and GeoExpat are geared towards foreigners, and a good place to start browsing.

GoHome is used by locals and expats alike, with plentiful listings for almost every neighborhood in the city (be sure to set your search to “Rent”).

If you’re amenable to sharing a flat, try EasyRoommate.