A History Of Cathay Pacific Airways In 1 Minute 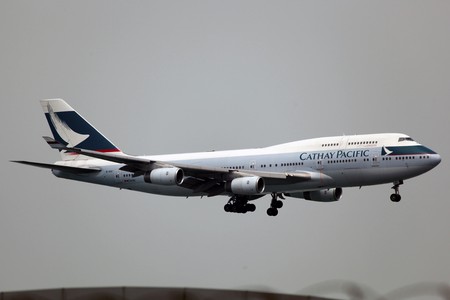 Cathay Pacific, winner of Skytrax’s Airline of the Year award on four occasions, is an airline based in Hong Kong. With a reputation for excellence and outstanding catering, most locals refuse to use any other airline. Read on to find out more about the airline’s seventy year history.

The airline was founded in 1946 by Roy Farrell and Sydney de Kantzow, from America and Australia, respectively. Both founders were ex-Air Force pilots who served during World War II. Originally based in Shanghai, they moved to Hong Kong after the first few months of operation. Cathay Pacific’s first aircraft was a Douglas DC-3 nicknamed Betsy, running commercial freight services between China and Australia. Today, Betsy is displayed as a permanent exhibition at the Hong Kong Science Museum.

The business expanded quickly. By 1947, another four planes were added to the fleet, and Cathay was operating passenger flights to Manila, Bangkok, Singapore and Shanghai. In 1948, Butterfield & Swire (today known as the conglomerate Swire Group) bought a 45% share of the company. In the 1960s, business grew significantly. By 1973 Cathay Pacific was carrying one million passengers per year. 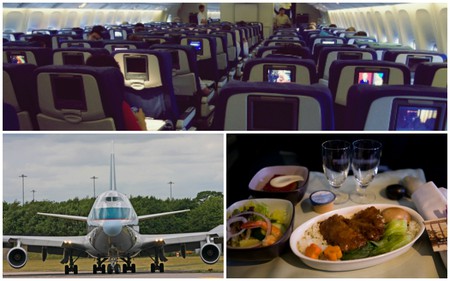 Throughout the 2000s, Cathay Pacific continued to expand its network and increased its flight frequency to major destinations. Nowadays, the airline serves 174 destinations in 43 countries and territories around the world. Its fleet of 146 aircraft is one of the world’s youngest fleets, with an average aircraft age of 8.2 years.

Cathay Pacific was named the World’s Best Airline by Skytrax in 2003, 2005, 2009 and 2014 – more than any other airline. The airline has received praise for its in-flight entertainment, delicious food, friendly service and luxurious Business – and First Class experience.