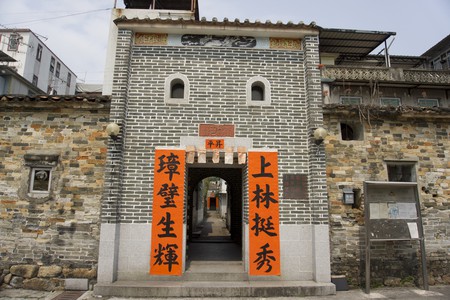 Before Hong Kong’s New Territories were leased to the British Crown in 1898, the region was made up of clusters of farming and fishing villages. The most sophisticated of these hamlets were so called ‘walled villages.’ Fortified on all sides by granite walls, they defended their inhabitants against attacks. Here’s a brief history of these fascinating settlements.

Historically, Hong Kong was a remote, rural area. During the Song dynasty (960-1279), a wave of Han Chinese migrated southward and settled in the valleys of the northern New Territories.

In 1661, the Qing government, faced with the threat of an anti-Qing rebellion led by the pirate Koxinga, issued a decree that forced the inhabitants of coastal areas to evacuate inland. The settlers were forced to abandon their homes and move north. The evacuation decree was reversed in 1669, and the original settlers were encouraged to return. However, the population failed to reach pre-evacuation levels. In response, the government offered immigration incentives to the Hakka, an ethnic group that spoke Hokkien, in contrast to the earlier, Cantonese speaking settlers, who were called Punti. 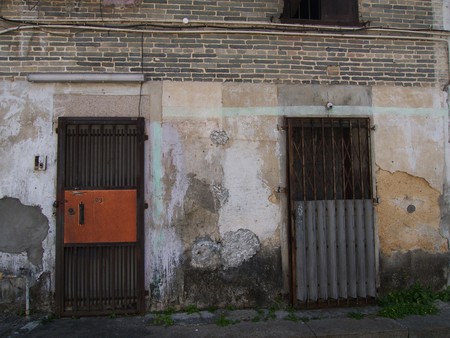 Most of Hong Kong’s walled villages were first established shortly after the Coastal Evacuation. In addition to the threat of pirate and bandit attacks, conflicts between the Punti and Hakka contributed to the need for fortification. The Punti, who had settled earlier, occupied higher quality land in the northwestern New Territories and flourished economically, clustering their villages to better support one another. Hakka villages, on the other hand, were scattered across the eastern New Territories, where the terrain was more difficult to farm.

The largest and most fortified villages were controlled by Punti family clans, such as the powerful Tang clan, who settled in the New Territories during the 11th century. Hong Kong’s most famous walled village, Kat Hing Wai, was an ancestral stronghold of the Tang clan. Built in the 1500s in the region now known as Kam Tin, Kat Hing Wai measures 100 by 90 metres, with a moat and granite walls that over five metres thick. During the Qing dynasty, iron gates and four cannon towers were added.

In 1898, the New Territories were leased to the British for 99 years. The Tang clan attempted an armed resistance against British rule, using Kat Hing Wai and another walled village, Tai Hong Wai, as forts. Predictably, they were quickly defeated by the British. The walls flanking the gates of Kat Hing Wai village were blown up. The then Governor of Hong Kong, Sir Henry Blake, took a shine to the gates. He had one door each from the two villages shipped to his estate in Ireland. In 1924, the village elder, Tang Pak-kau, asked for the village gates to be returned. They were returned by Governor Sir Reginald Stubbs, and reinstalled in Kat Hing Wai.

Nowadays, around 400 people, including descendants of the original inhabitants, still live in the area, where Tang remains a popular surname.Today, the remnants of around 70 walled villages still exist in Hong Kong. In addition to Kat Hing Wai, some of the most significant villages include Shui Tau Tsuen, Fanling Wai, and the Hakka compounds of Tsang Tai Uk and Lai Chi Wo. Many of the original houses inside the villages, which were built from mud or clay and featured traditional tiled roofs, have been demolished and replaced with villa-style buildings that were popular in the 1960s. However, in some places the original structures remain along with the surrounding walls. 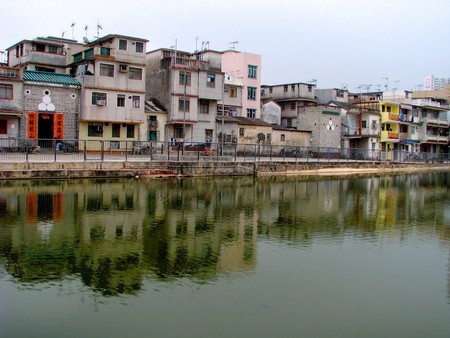