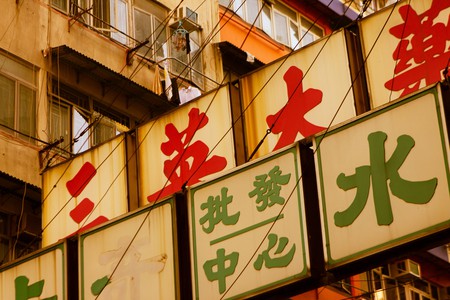 Cantonese is the lingua franca of Hong Kong, Macau, and Guangdong. Compared with other varieties of Chinese, Cantonese is known for its rich and colorful colloquialisms – some delightful, some rude, some funny, and others simply bizarre. Here are eight Cantonese slang phrases you should know.

Chi sin means “crazy” or “insane,” but it literally means “glued wires.” The origins of chi sin are unclear, but one way to make sense of it is to think of the “wires” as neural circuits that have been a little … scrambled. Not only does chi sin describe someone who’s mentally not all there, it can also be used to express incredulity. For instance, if someone is outraged at the price of something or other, you might hear them utter a disbelieving “chiiiiii sin!”.

Sing leh is derived from video game culture and it means “level up.” (Sing means “rise” and leh is short for the English word “level.”) It’s used to express enthusiasm about a favorable change or improvement. For instance: “Yesterday, I switched my Casio watch for a Rolex. Sing leh!”

This phrase literally means “to fall in the street,” but it’s actually one of the most versatile curse words in Cantonese. When someone angrily tells you go “Go pok gaai,” it can mean “Go to hell!” or “Drop dread!”. If someone’s a pok gaai, they’re a “bastard” or an “asshole”. As an adjective, pook gai is an intensifier (like the English word “bloody”); by itself, it’s an exclamation of irritation (like “Damn!”). Sometimes, pok gai is euphemistically shortened to PK (pronounced pee-kay). 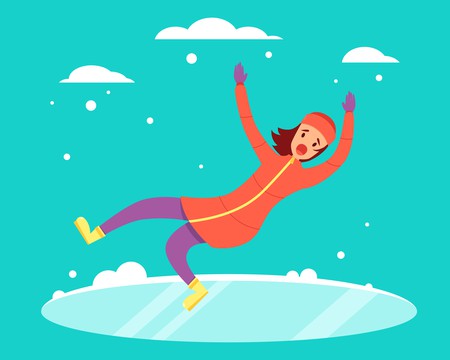 Haam means “salty” and sup means “wet,” but for some reason, haam sup means “perverted.” Someone who is haam sup always has their mind in the gutter; a haam sup lo 鹹濕佬 is a “pervy old man.”

The word ying means “type” or “model,” but in Cantonese slang, ying is an adjective for a cool, stylish or attractive man. A guy who is ying baau geng 型爆鏡 (literally, “ying explode mirror”) is “cool enough to break a mirror.”

This phrase means “to eat lemons,” but it also means “to get rejected” (romantically, that is). Meanwhile, if you say that you’ve “treated someone to a lemon,” that means you turned them down. 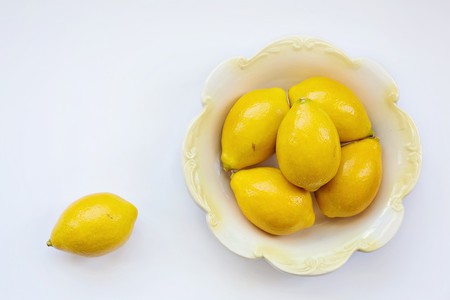 Sup means “wet” and seui means “shards” or “little pieces,” but sup sup seui is used to describe something trivial or easy. If you thought your last exam was a cakewalk, you’d say, “Sup sup seui laa!”. Or if someone thanks for you something, you can also use “sup sup seui” to mean “No biggie!” or “Don’t mention it!”

Someone who’s “boiling telephone congee” has been on the phone for hours on end. Congee is a rice porridge that needs to be simmered for a long time; hence, a long phone conversation is a “telephone congee.” 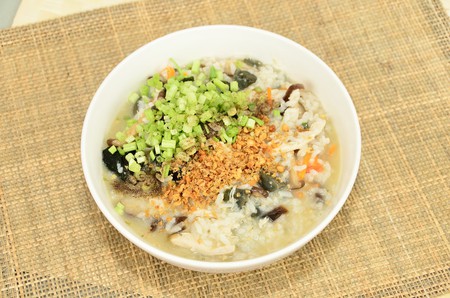 Congee | Pixabay
Give us feedback