20 Years: How Has Hong Kong Changed Under China? 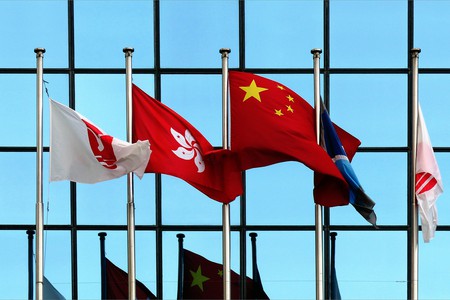 Flags of Hong Kong and the People’s Republic of China | © Bernard Spragg. NZ/Flickr

On July 1, 2017, Hong Kong observed the 20th anniversary of the city’s return to Chinese rule. Since then, it has been governed under a ‘one country, two systems’ principle allowing greater freedoms than in other parts of China. So how has Hong Kong fared? Read on to discover more about the changes since 1997.

After 150 years as a British colony, Hong Kong was handed over under the watchful eye of then governor Chris Patten on July 1, 1997. Two decades on, the anniversary of this historic occasion was marked by a rare visit from China’s President Xi Jinping, as well as pro-democracy protests in the streets. The system of governance in place means that the territory has a degree of independence unlike other areas within China – leading to a number of changes that have transformed Hong Kong in the intervening years.

Ethnic identity: According to a 2017 survey released by the University of Hong Kong, the percentage of Hong Kong youth who identify as Chinese is at an all-time low, preferring to call themselves Hongkongers instead. Only 3.1% of those polled aged 18-29 described themselves as Chinese – the lowest percentage ever since the half-yearly survey was first carried out in August 1997.

It has been suggested that these feelings are likely tied to politics. Hong Kong youth experienced a political awakening following the 2014 Umbrella Revolution – a civil disobedience movement that protested the interference of Beijing in Hong Kong’s political affairs, and demanded that Hong Kong be allowed to choose its own leaders. 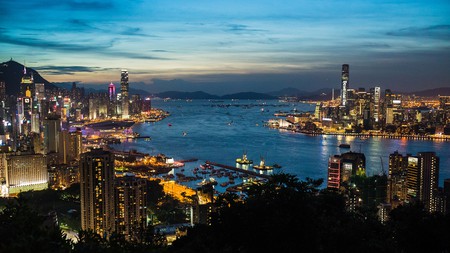 Inequality: The gap between rich and poor has widened significantly, and upward mobility is more difficult than ever. Hong Kong’s highly capitalist economy has been ranked by the Heritage Foundation as the ‘world’s freest’ for 23 years in a row. However, freer markets often lead to greater inequality – the city’s richest 10% earn 44 times more than the poorest 10%. In 2017, Hong Kong’s Gini coefficient (an index from 0-1 that measures the wealth gap) hit a record high of 0.539 – anything greater than 0.5 is considered ‘considerable disparity’. 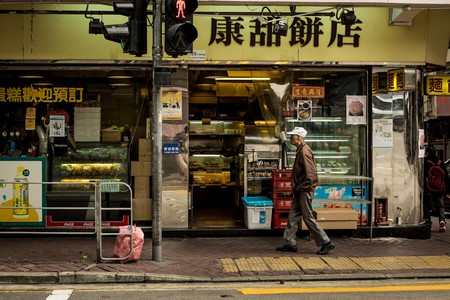 China’s rise: Hong Kong’s economy depends on mainland China more than ever. In 2016, over 42 million mainland Chinese tourists visited Hong Kong, pumping vast amounts of money into the economy and accounting for 76% of total visitors. (For comparison, consider that Hong Kong’s population is only 7 million.) In addition, Hong Kong’s businesses are becoming increasingly mainland-oriented as China’s economy surges. The need to speak Mandarin and do business in China is now part of mainstream business life in Hong Kong.

Sky-high property prices: Hong Kong’s median home price is 18.1 times the median annual income, making it the most unaffordable housing market in the world. The real estate bubble is partly caused by mainland property investors, who have driven up prices significantly. Young adults face the prospect of never being able to own a home in their lifetime, contributing to the population’s general discontent with Hong Kong’s governance. 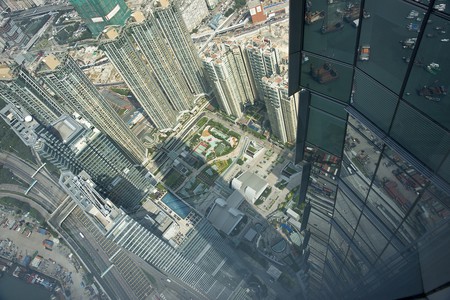 Governance: While Hong Kong was a British colony, it was overseen by a governor appointed by the British Crown. Since 1997, the city’s top official has been the Chief Executive, who is selected by a 1,194-member election committee comprised of a mix of elected lawmakers and representatives from a broad range of industries and professions. The committee is frequently criticized as undemocratic, as well as being unfairly stacked with pro-Beijing loyalists. 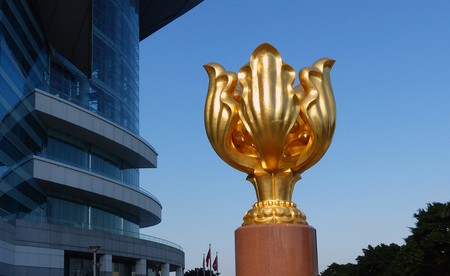 Political freedoms: Fears that Beijing is slowly eroding Hong Kong’s political independence have surged in recent years. In 2014, five Hong Kong booksellers known to specialize in salacious publications about the Communist Party leadership went missing, and were later revealed to have been detained in mainland China. In 2016, two pro-democracy politicians were disqualified from the Legislative Council for failing to swear allegiance to Hong Kong as part of China. And in early 2017, a Chinese business tycoon was abducted from the Four Seasons Hotel by mainland Chinese agents.

In addition, international watchdogs have sounded alarms about deteriorating press freedoms in Hong Kong, citing increasing violence and threats encountered by political reporters, as well as other worrying trends.

Activism: The Umbrella Movement of 2014 was a watershed moment for Hong Kong’s political consciousness. The protests roused a whole generation of student activists, leading to the formation of multiple activist groups and political parties led by fervent, idealist millennials. Many demanded independence from China, an idea that had never been dreamed of in 1997. In 2016, two localist leaders, Yau Wai-ching and Baggio Leung, were elected to the Legislative Council, becoming the youngest politicians ever to join the legislature. However, both were disqualified before they could take office, after an oath-taking controversy that enraged Beijing loyalists. 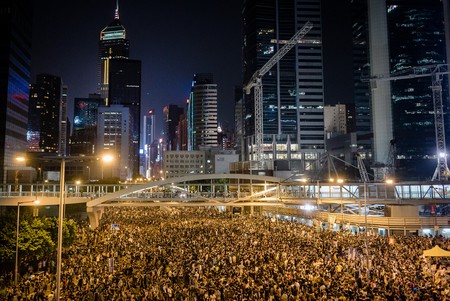