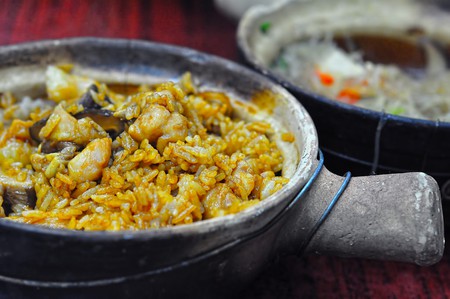 Hong Kong is a dining paradise for hungry travelers. You can find cuisines from all over the world here, but it would be a sin to miss out on traditional Cantonese food, Hong Kong’s native cuisine. From succulent roast goose to sweet egg tarts, don’t leave without trying some of the following dishes.

Roast goose is a type of siu mei, or Cantonese-style barbecued meat dish. An ideal piece of roast goose has a crispy outer skin and succulent, moist flesh, marinated in a sauce containing soy sauce, garlic, scallions, and honey. 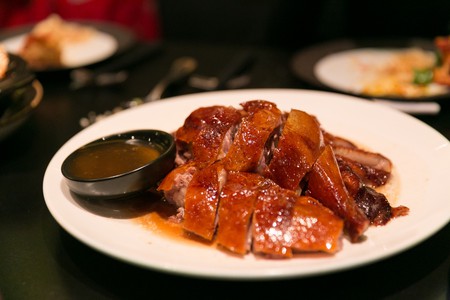 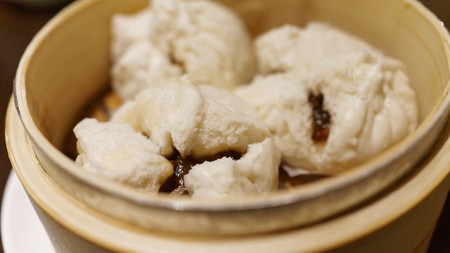 Considered a delicacy, roast suckling pig commands high prices at Cantonese restaurants. A suckling pig is an unweaned piglet, typically between two and six weeks old. Roasting the piglet yields a deliciously thin, crackling skin that seems to melt away from the flesh as soon as you bite into it.

Named after the balmy tropical island of Hainan, this deceptively simple dish can be found on both Chinese and Southeast Asian menus. Garlic-flavored rice is paired with pieces of cold, juicy chicken, accompanied by soy sauce and freshly minced ginger with scallions. 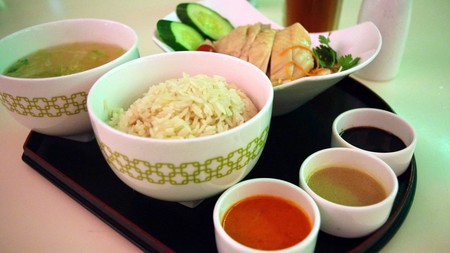 A bowl of warm rice porridge with slivers of lean pork and pieces of century egg (an extremely rich, flavorful type of preserved egg) is a staple dish in Hong Kong. The rich egg flavors contrast superbly against the simple, warming flavors of white rice and pork.

This classic dish consists of beef stir-fried with wide, flat noodles (ho fun), which are known for their wonderfully chewy texture. Soy sauce, onions and bean sprouts are also essential components of this dish.

This steamed dim sum dish is called cheong fun, or “intestine noodles,” because of its thick, ropey shape. Thin sheets of white rice noodles are wrapped around a savory filling, such as shrimp, beef or char siu. 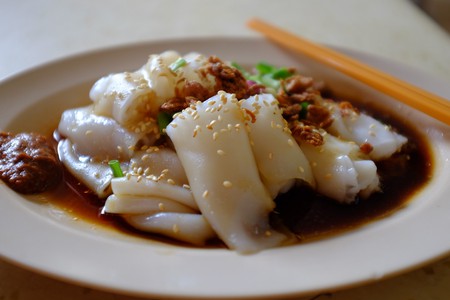 Westerners who are weirded out by the idea of eating chicken feet avoid this dish, which is a pity, because they’re incredibly delicious and succulent when braised in black bean sauce. Just be sure to spit out the bones as you eat. 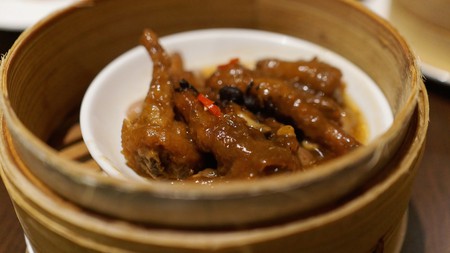 This delicious pastry combines a thick, flaky crust with a mildly sweet egg filling, and is best served piping hot. You can find egg tarts in many local bakeries. 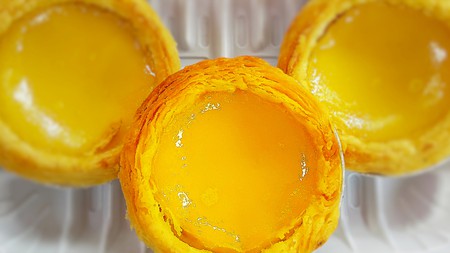 This dumpling-like dish comes wrapped in a lotus leaf. When you peel away the wrapping, you’ll find an aromatic mound of steamed glutinous rice, with a filling that consists of of chicken, mushrooms, and sausage soaked in a golden brown sauce. Some variants also call for salted egg and dried shrimp.

The coastal Cantonese have been perfecting ways to cook fish since time immemorial. Hong Kong chefs use water at a rolling boil to steam fish until it’s perfectly tender, before bathing the fish in a sauce made from spring onions, ginger and soy sauce.

This dish is traditionally slow-cooked over a charcoal stove, giving the dish a distinctively smoky flavor and aroma. However, most modern chefs use stoves to “sear” the bottom of the pot, achieving the crunchy golden base that clay pot rice is known for.