10 Start-ups to Watch in Hong Kong 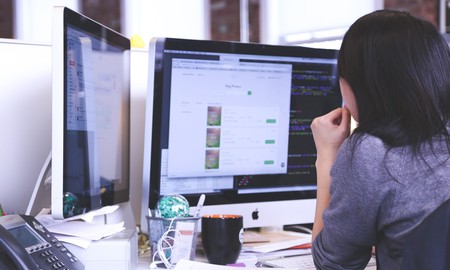 Hong Kong is one of the world’s leading financial centres. It’s also a city where many entrepreneurs come to launch new businesses. Here are ten of Hong Kong’s most promising startups that are leading the way for the city to catch up with its global competitors when it comes to innovation and technology.

Founded in Hong Kong in 2012, Tink Labs is the startup behind ‘Handy‘ – a smartphone device available in hotel rooms that offers hotel guests a free-to-use city guide and mobile device. The startup has around 120,000 of these ‘Handy’ smartphones installed in hotel rooms across the world. The founder and CEO, Terence Kwok, is only 25. The company has raised millions in fundraising and is aiming for a valuation of more than US $1 billion. In doing so it hopes to become Hong Kong’s first billion-dollar startup. 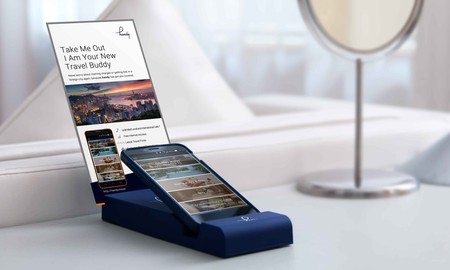 Founded in 2014 by former Hong Kong investment banker Catherine Tan, Notey is like a search engine for blogs – it categorises blogs so that users can find the best blogs on any topic. Business Insider listed Notey as ‘one of the 15 fastest growing startups in the world’. They have since secured US$1.6 million in funding from investors such as CoinTrust founder Steve Kirsch, Xiaomi VP Hugo Barra, and Hootsuite CEO and founder Ryan Holmes.

Founded in 2014 by Norman Cheung and Carl Wu, Boxful is an on-demand self-storage service that enables customers to store their belongings in warehouses and manage them from their mobile devices or computers. Retrieval of items can be delivered as fast as the next day. The service is designed to give people in Hong Kong, where living space is limited, a place to store their goods while maximising their living space or office. Since launching in 2015, boxful has raised over US$6.6 million in funding to develop its business. 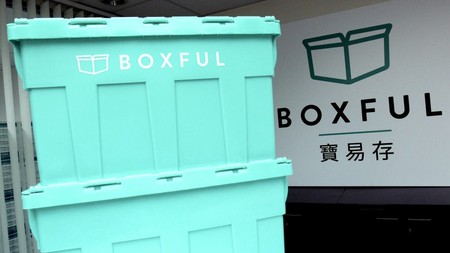 Established in 2013, GoGoVan is an on-demand vehicle hire platform that enables customers to get access to thousands of delivery drivers via an app on their mobile phone. When founders Steven Lam, Nick Tang and Reeve Chun realised how difficult it was to book delivery drivers in Hong Kong through dispatch centres, they launched GoGoVan to make the process more efficient. They now have over 30,000 professional delivery drivers in Hong Kong and as of September this year are reported to be Hong Kong’s first startup to pass the US$1 billion valuation mark, better known as a unicorn.

Founded in Hong Kong in 2012, HotelQuickly is a mobile app that enables users to find the best discounts on hotels around the world. Offering an average of 28% deep discount on the best available hotel rates online, their aim is to to redefine the concept of last-minute hotel booking in mobile commerce. So far they have raised over US$5.6 million in funding and continue to expand the business throughout Asia-Pacific. 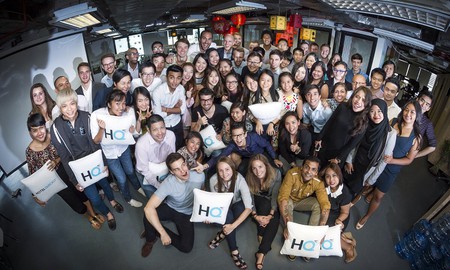 MoneyHero.com.hk was founded in Hong Kong in 2013 by Alistair Musgrave. The financial services comparison website gives users free access to user-friendly comparison tools so they can compare and save money on financial products, such as credit cards, personal loans, and medical insurance. The company has recently completed a US$50 million series of fundraising.

Klook, short for ‘keep looking’, was launched in Hong Kong in 2014 and has since become Asia’s leading online platform for booking travel activities. The platform collaborates with the best operators at each destination to curate the most unique and adventurous activities. The website also ensures the best experiences at the best prices. In March this year, Klook closed a US$30 million funding round and is set to go beyond Asia and disrupt the global travel industry.

Arguably one of Hong Kong’s biggest startup success stories. Launched in 2008 by two locals, 9GAG is a Hong Kong-based website that hosts and distributes funny pictures, videos and memes. In terms of audience, it’s popular on the scale of UNILAD and LADBible. With 41.1 million Instagram followers, 9GAG is one of the largest media entertainment brands on Instagram globally. In August 2012, 9GAG raised US$2.8 million in funding. 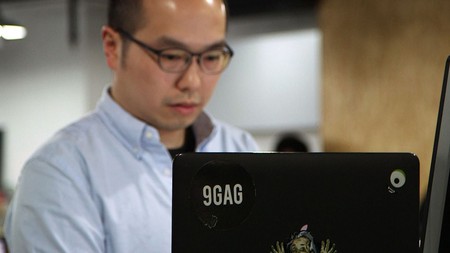 Spottly was launched by Charlotte Chen in Hong Kong in 2013. It’s a free travel app that allows users to easily log, manage and share their travels – like a Tumblr + Pinterest for travel/locations. The app has been selected seven times as a ‘Best New App’ on iTunes in 15 countries. Available in 14 languages, Spottly has an impressive stream of travel guides and videos curated by its community of travellers. The app has raised US$850,000 in funds from investors to aid expansion.

Founded in Hong Kong in 2015, Oddup is a platform that rates startups. Its analysts provide ratings on startups and highlight those that are likely to produce a potentially high return for investors. As a startup itself, it has so far been successful with more than 50,000 users that use Oddup’s platform and has raised over US$6 million in funding.