1 in 6 Hong Kongers Are Part of the 'Moonlight Clan'. Are You One of Them? 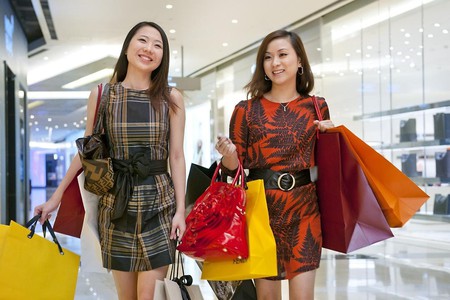 A recent survey has found that a growing number of young people in China have their head in the clouds when it comes to saving money. The trend has become so common, it has coined its own phrase, “Moonlight Clan,” which describes those with particularly poor money management, who are defying the Chinese tradition of being the world’s best savers.

Moonlight Clan – despite what its name suggests, is not a bunch of moon worshipers, but rather a Chinese term for people, usually young adults, who are hopeless at saving any money and use up their entire salary before their next paycheque.

In Chinese “moonlight clan” is pronounced “Yue Guang Zu” (月光族). Together these words directly translate as “moonlight”, but individually they mean “month”, “empty” and “used up” which has become the term that refers to people with poor management of their finances.

It’s believed the phrase first came into use during the early 2000s in mainland China as a way to describe young adults who represent an economic departure from the spending habits of their parents. Instead of saving in traditional Chinese fashion, they treat their cash as a disposable income, spending it all before the end of the month. 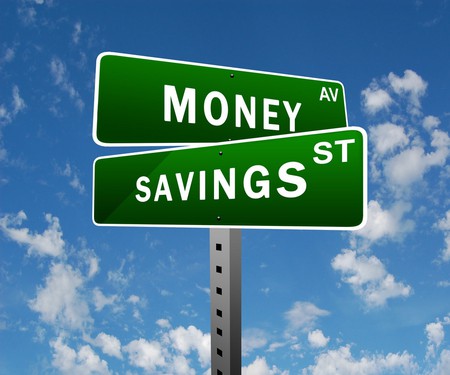 It’s unusual, especially when you consider China’s reputation as being a nation of thrifty savers. In fact, the tradition of saving money is very prevalent in Chinese culture. Alongside the fear of not being able to provide for themselves and their family, being frugal is widely considered a virtue. A classic Chinese text states that the three greatest treasures one can have are love, frugality, and generosity.

However, frugality is not something the moonlight clan have embraced. According to the recent survey conducted by MassMutual Asia Ltd, one in every six people in Hong Kong, aged 18 to 35, doesn’t have any money spare to save each month. That’s worse than in 2013 when one in every seven people didn’t save. 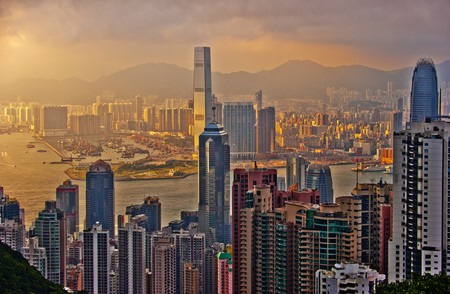 Hong Kong has the most expensive housing market in the world. | © Mike Behnken / Flickr

It’s no surprise then, that for many young people in Hong Kong, buying their own flat has become nothing but a distant dream. However, surveys like this one by Insurer MassMutual Asia Ltd, suggest that young people would rather spend their money on travel and the latest gizmos rather than save it, which is why for many of them, owning a property in the city is not a priority.

“For young people in this city there’s a gulf between their saving goals and reality,” said Leo Cheung, executive director and head of direct business at JP Morgan Asset Management, in an interview with the South China Morning Post.

It’s believed that some of the “moonlight clan” don’t have the motivation to save as their income is too low, while some, particularly younger individuals, think they still have lots of time to save in the future.

Consequently, the “moonlight clan” live beyond their means, surviving from monthly paycheque to the next, or even borrowing from family to tide them over. 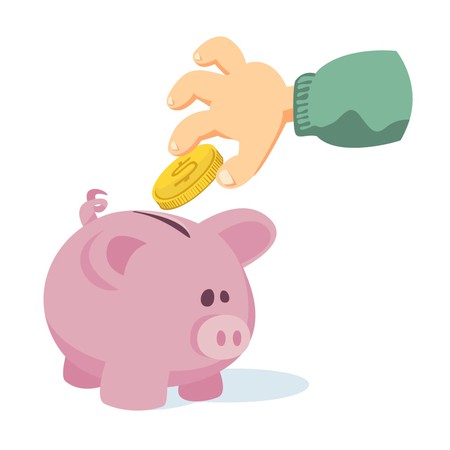 According to a survey by JP Morgan Asset Management, most people born in the post-80s wish to accumulate a HK$1 million pot of gold, by the age of 33 and retire at 55. Given present conditions, this might be a tad optimistic.

While buying an apartment is still a key goal for many, 42 per cent of those surveyed saved money so they could travel, and 30 per cent saved money to spend on luxury goods and other consumables.

“As many young people think the chance of being able to buy their own flat is getting smaller through the years, they would rather spend their time and money traveling around the world,” says Jeanne Sau, senior vice president and chief marketing officer at MassMutual Asia.

This trend is not just unique to Hong Kong. In mainland China, a survey of 15 to 35 year-olds in Guangzhou last year showed that up to 35 per cent were part of the so called “moonlight clan”, according to a China Daily report.