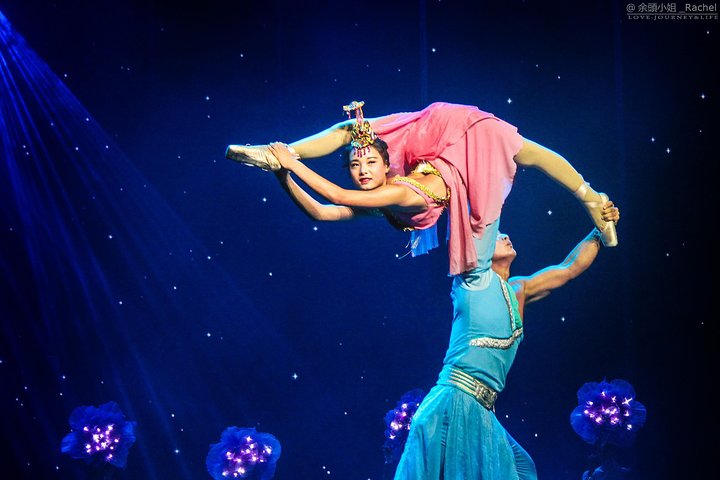 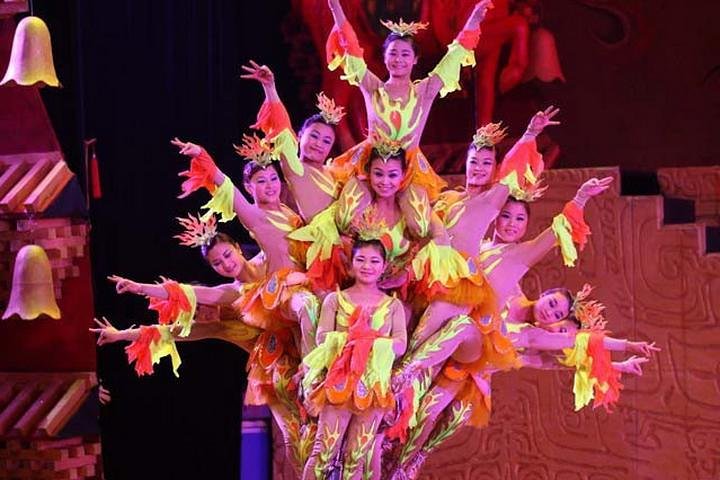 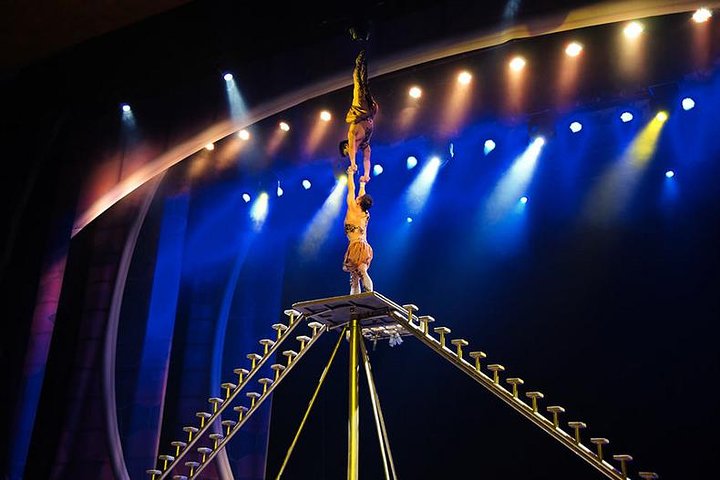 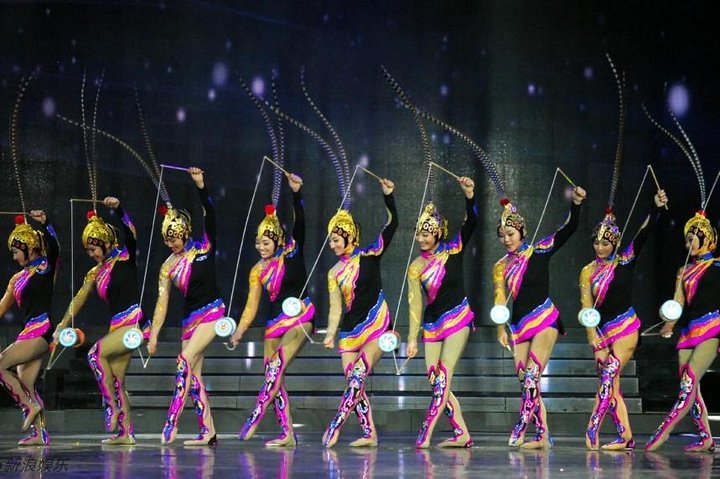 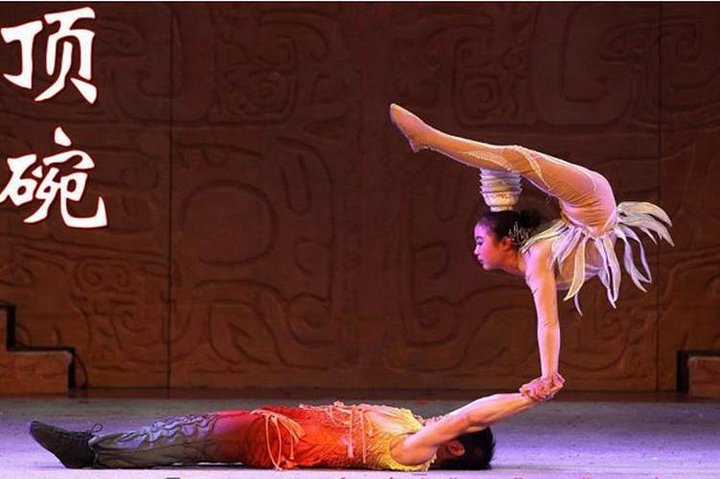 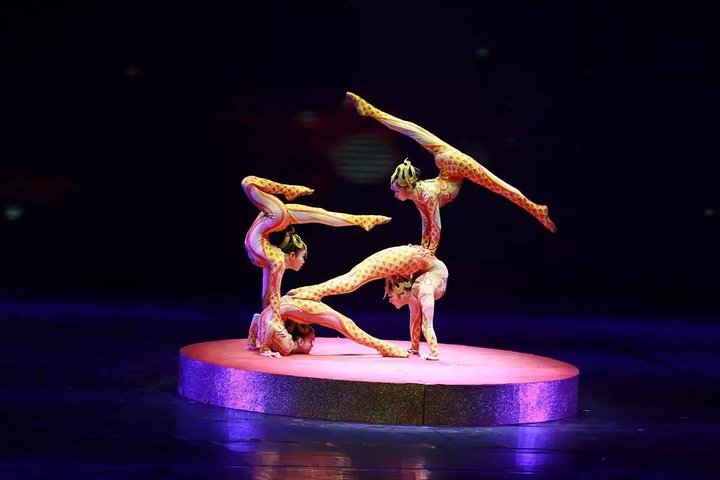 Enjoy a night show has become one of the most important things to do in Beijing, especially for the first time visitors. Acrobatic is one of the oldest performing arts practiced in China, and the spectacular skills honed over centuries are on display in this entertaining show. The young acrobats perform astonishing stunts and feats of dexterity that you will definitely have to see to believe. You will be watching the best Acrobatic show in Chaoyang Theater Beijing (60 minutes).

Chinese Acrobatic team has received lots of Guinness World Records, and the Acrobatics show in Chaoyang Theatre will have you enthralled as the highly skilled performers in spectacular costumes go through their highly original and breathtaking routines.

You will be pick up from your hotel in Beijing around one hour before the show, and then go to Beijing

All was well organized! Apparently...

All was well organized! Apparently there was a problem with the tickets, but the driver solved this perfectly. Only weird thing was that all foreigners were sitting in the middle of the theater and the Chinese (groupes) were sitting on the sides in

Surprising show. Once the show...

Surprising show. Once the show started it was one wow after the other. Time went very quickly so I would have liked it to go a little longer but still certainly worth seeing.

Enjoyed performance very much. The motorcycle stunt was incredible with eight cyclists in globe at same time. Driver was prompt, assisted with tickets and entering theater. Met us at agreed upon location after show for trip back to hotel.

For a full refund, cancel at least 24 hours in advance of the start date of the experience.
From $75.00 / person
Includes taxes and fees
Check Availability
Secure Payment 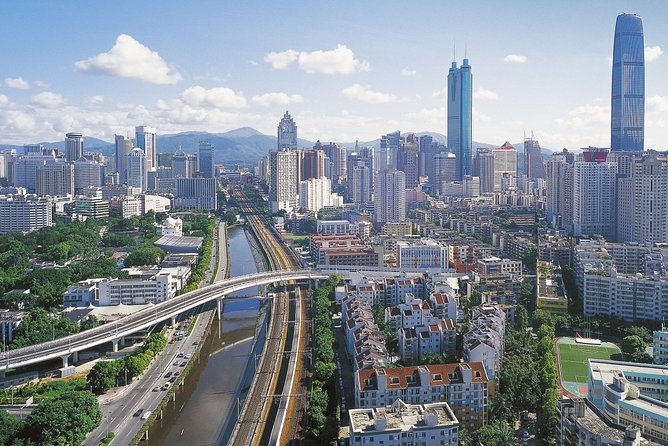 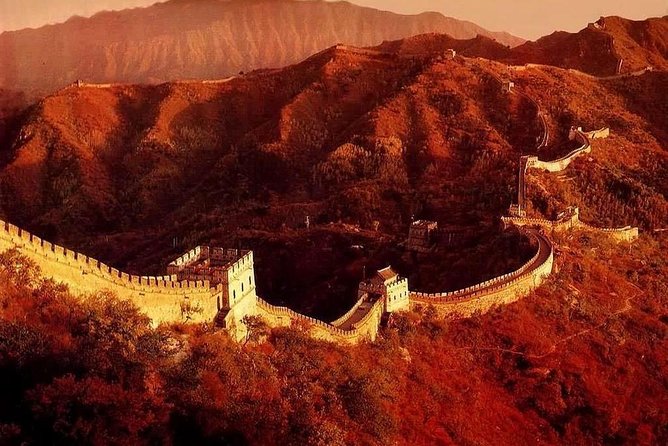 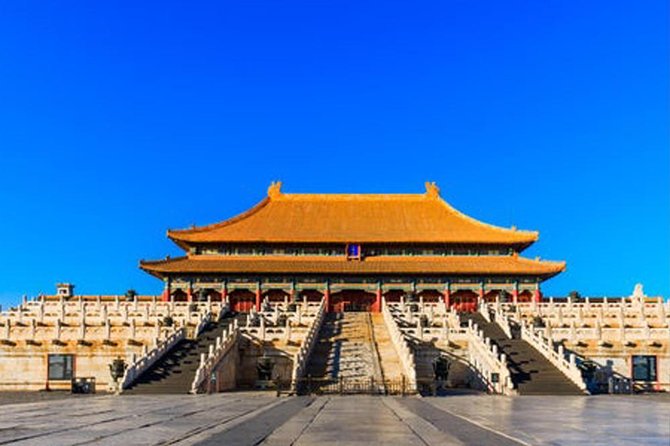 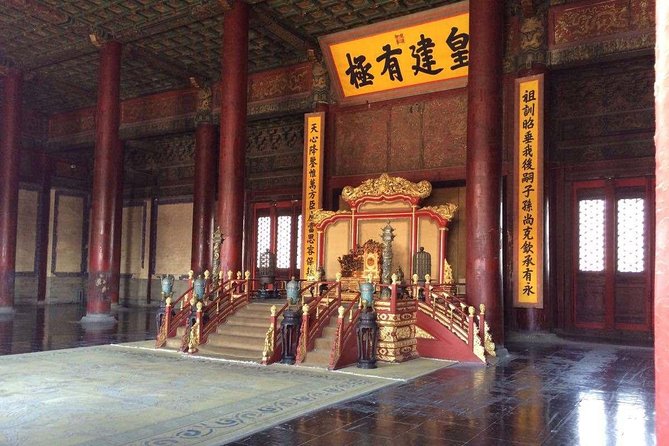 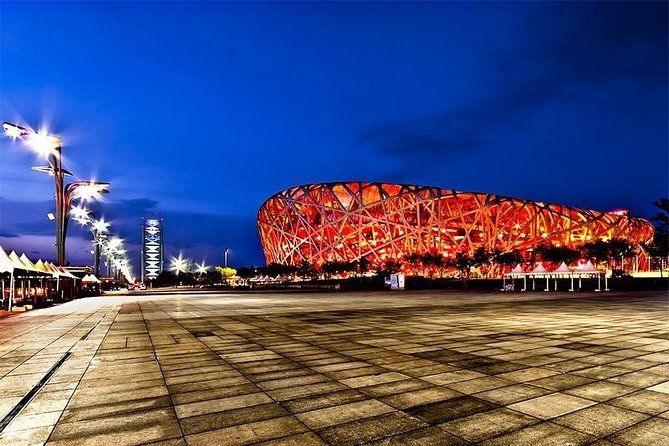 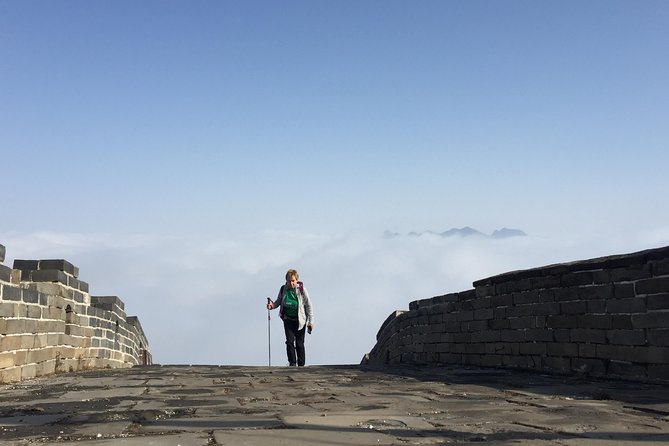