Your Country Might Have Less Internet Freedom Than You Think 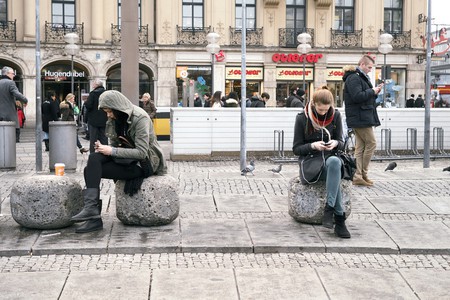 Germany, pictured here, received a score of 19 on the 2016 Freedom on the Net report. © Kārlis Dambrāns/Flickr

Freedom of the internet declined across the globe in 2016 for the sixth consecutive year, according to research from Freedom House. How much freedom to use the web do you enjoy in your country?

The internet is facing increasing levels of censorship and restriction. Two-thirds of all internet users (67 per cent) live in countries where criticism of the government, military, or ruling family is subject to censorship of some kind. Meanwhile, authorities in 38 countries made arrests based on social media posts in the last year.

Internet use has become a key indicator of how much freedom citizens of a country enjoy, and the increase in censorship all over the world is providing much cause for concern.

There is good news, however, for internet users in Estonia and Iceland, the countries found to be joint-top of the internet freedom table below. The United States is fourth in the list, although the election of Donald Trump has prompted fears of censorship across the board. 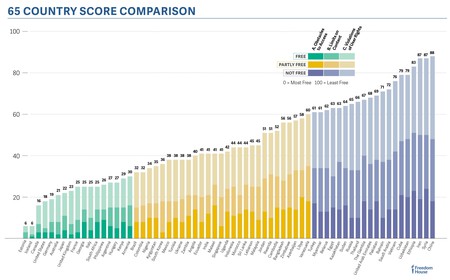 China was the worst abuser of internet freedom this year. “Dozens of prosecutions related to online expression have increased self-censorship, as have legal restrictions introduced in 2015. A criminal law amendment added seven-year prison terms for spreading rumors on social media (a charge often used against those who criticize the authorities), while some users belonging to minority religious groups were imprisoned simply for watching religious videos on their mobile phones,” the report reads. 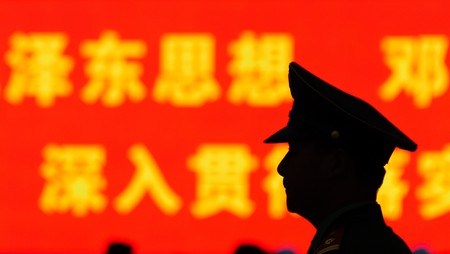 China was found to be the worst abuser of internet freedom in this year's Freedom on the Net report. | ©Jonathan Nightingale/Flickr

Other countries that received a particularly poor score in the report included Syria, Iran, Uzbekistan and Ethiopia. Over the past five years, internet freedom declined most sharply in Turkey. Ukraine, Venezuela and Russia have also witnessed steep drops in freedom.

Social media platforms and communication apps have faced even greater threats than ever before over the past year. Twenty-four governments from the 65 countries assessed in the Freedom House report impeded access to social media and communication tools, an increase from 15 the previous year.

One particularly worrying example of social media censorship last year was found in Turkey, where a man who posted a meme comparing President Recep Erdogan to Gollum from the Lord of the Rings films was given a one-year suspended sentence. Another user faces up to two years in prison for reposting the memes. 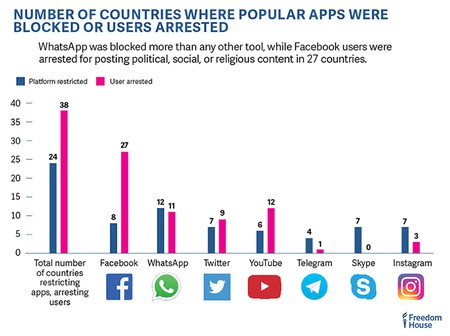 WhatsApp was the communication tool which faced the most restrictions in the past year. Twelve out of the 65 countries either blocked the app or disabled features. Facebook Messenger, LINE, IMO, Viber, Google Hangouts, and Telegram were all also mentioned in the reports as being regularly blocked around the world. Voice and video platforms like Skype and FaceTime were also blocked in 10 countries.