Why You Can No Longer Find Camembert in China 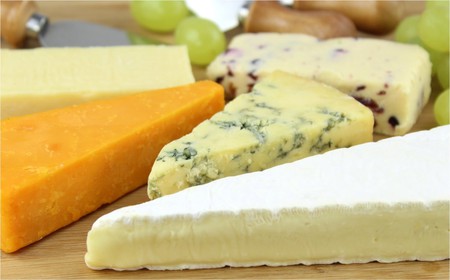 Soft cheeses such as brie and goat cheese are to be banned from being imported into China with authorities stating that mould-ripened cheeses contain “too much bacteria”.

According to Chinese officials, popular varieties of European soft cheeses like brie and Gorgonzola contain “too much bacteria” and are to be banned from entering the country.

The news has sent cheese fans scrambling to buy up remaining stocks before they are completely banished.

The ban mainly affects French and Italian cheese, including brie, Camembert, Gorgonzola and Roquefort, as well as the English delicacy Stilton. 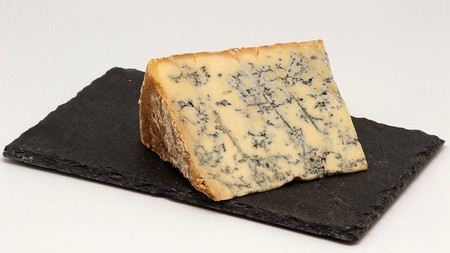 A complete list of nearly 50 kinds of cheese has been banned since 23 August. The ban started in July in some cities but was expanded nationwide this week.

Authorities have stated that mould-ripened cheeses, such as Stilton, contain colonies of bacteria that have not been officially approved.

Only last year, China imported more than 300 million pounds of cheese, according to customs data, so it’s not clear why authorities have decided to crackdown on cheese all of a sudden.

However, dairy products are not a typical part of a Chinese diet; most of the strong, pungent cheeses affected by the ban are unpopular with Chinese people and are mostly consumed by foreign residents.

William Fingleton, a spokesman for the delegation of the European Union to China, told The Guardian: “There is no good reason for the ban because China considers the same cheese safe if produced in China.”

“They are banning famous and traditional European cheeses that have been safely imported and consumed in China for decades. The entire Chinese market for soft cheeses is now closed,” he said.

Hard cheese such as cheddar, Comte, Gruyere and Manchego are unaffected by the new rules, but the sudden ban on soft cheese has European officials worried.

“There are currently tonnes of cheese being wasted because it cannot clear customs,” Fingleton told the Guardian. “Cheese industry representatives have asked the government for clarification, but have not received any clear answer,” he said. 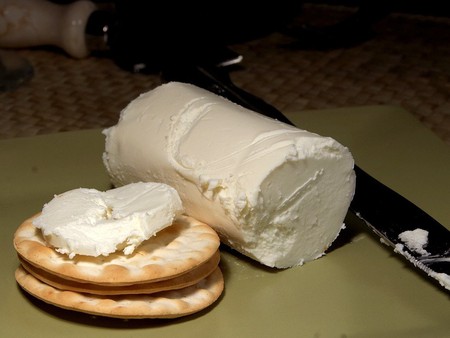 No more goat cheese in China, along with 50 other soft cheeses. Caption | © Jon Sullivan / WikiCommons

This isn’t the first time that Chinese authorities have been turned off by cheese.

In 2014, authorities temporarily banned imports of British cheese after food inspectors found hygiene standards at a U.K. dairy farm were inadequate. And it banned Italian mozzarella in 2008 after Italy ordered a recall of the product because it was possibly tainted with a cancer-causing dioxin.

However, the latest ban is the largest of its kind and has triggered The EU to survey member states before it lobbies China to update regulations covering cheese.