Why Is the Chinese Internet Going Crazy over Papi Jiang 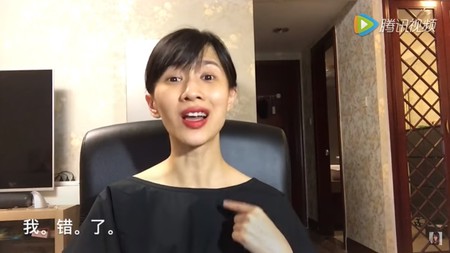 Meet Papi Jiang (Papi 酱), China’s number one internet celebrity. But who is this famous YouKuber? And what is it about her that has caused such an uproar?

Papi Jiang is the online nickname of Beijing Central Academy of Drama graduate, Jiang Yilei. Born in 1987 in Shanghai, the straight talking, self-proclaimed ‘left-over woman’ shot to fame after releasing a series of homemade videos on Chinese social media back in 2015.

Since then, many spectators have alluded to the idea that Papi’s likeability boils down to her low maintenance image and a total disregard for her messy Beijing bedroom. However, while it’s nice to know that there are other women out there who have better things to do than clean and apply make-up, it can be argued that Papi’s real allure is her sharp tongue and her unforgiving attitude. 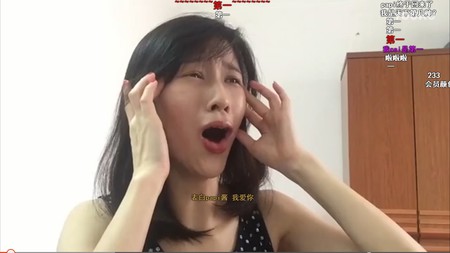 The series of humorous video posts feature Papi mocking everything from relationships to regional accents in high pitched, rapid fire Mandarin. A popular example would be a video she released on the run up to China’s main holiday, Spring Festival. The video, entitled, “Are You Ready For The Upcoming Spring Festival?” honed in on the dread that many young people feel when they arrive back in their home towns, only to be rigorously grilled by intrusive family members. Like all of her posts, this one was embellished by curse words and contained her trademark catchphrase: “I am Papi Jiang, a woman who combines beauty and talent.”

By March 2016, Papi’s brutal honesty had won her the unwavering support of China’s netizens. So much so, that she attracted a joint investment in herself of 12 million yuan. One of the investors, Luo Zhenyu, was particularly impressed with Papi. The famous Chinese talk show host posted on his Weibo account: “I took more than three years to attract six million followers, while Papi Jiang got 10 million fans in just four months.” 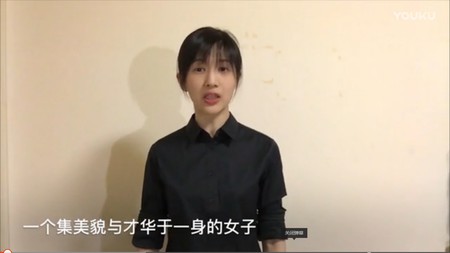 “I am Papi Jiang, A woman who combines both beauty and talent” | Screenshot from Youku

Unfortunately for the internet star, her fame acted as a double edged sword and in April 2016 she attracted the attention of the notoriously strict Chinese State censorship officials. Her channel was flagged up by SAPPRFT (State Administration of Press, Publication, Radio, Film and TV), who criticized it for the “vulgar language and content,” and following this she was promptly reprimanded and sent to perform the digital equivalent of washing her mouth out with soapy water.

After editing and re-uploading the content so it aligned with “core socialist values”, many viewers were unimpressed. According to a Sina survey, more than 70 per cent of people opposed the decision to govern what Papi and other online personalities are allowed to post. However Papi graciously accepted the criticism, posting on her Weibo account that “If there are any further problems, everyone is welcome to continue to point them out to allow Papi to become even better.”

Her first “clean” video, entitled “One Person’s Weight Loss Process”, in which she feigns passing out from hunger and brutally mocks extreme dieting, received criticism for lacking the Papi Jiang edge. Quartz Media wrote: “It is, arguably, less funny than her previous work.”

But, while the absence of swearing may be a deal breaker for some, the future is still looking bright for Papi, who recently sold her first video ad for 22 million yuan ($3.4 million). The ad, which was bid for in an auction, was for Shanghai based make-up brand Lily&Beauty. This weighty sum is an ode to Papi’s popularity and appears to herald the start of her extremely profitable online career. 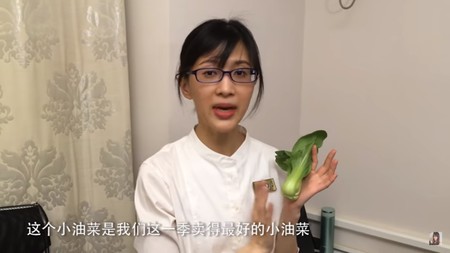 Acting as a Shop Assistant | Screenshot from Youtube
Give us feedback