Why Is Chinese New Year So Important? 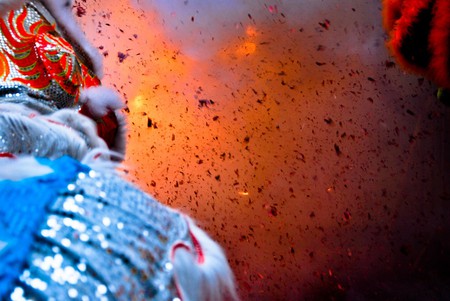 Since its inception over 3,800 years ago, Chinese New Year has grown in importance not only in China but also across the globe. From homegrown traditions to international celebrations, the holiday is helping spread Chinese culture worldwide.

While most of the world gathers ‘round to sing ‘Auld Lang Syne’ and set off fireworks on January 1st each year, China waits patiently until the first day of the lunar calendar, which typically falls in late January or early February, to kick off a celebration that puts all others to shame.

Though Chinese New Year has its beginnings in the ancestor worship of the ancient Shang dynasty people, today, the holiday is about spending time with family and sharing blessings and abundance with loved ones. But even more than that, it’s a time to forget about work and school, light up the sky with fireworks, exchange large sums of money, and eat until you can eat no more. 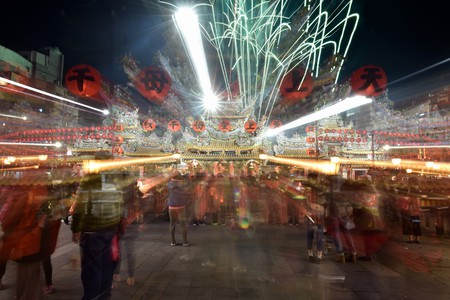 And though celebrants in China may not realize it, Chinese New Year is also about spreading their culture across the globe. Think about it: Few internationals could easily name Mid Autumn Festival or Golden Week, two other major Chinese holidays, but nearly everyone can name the new year. Many also correctly associate the holiday with large paper lanterns, the color red, firecrackers, and lion dances.

This knowledge is thanks to Chinese immigrants who have brought their homegrown traditions with them to their new homes in the United States, Canada, the UK, and elsewhere. 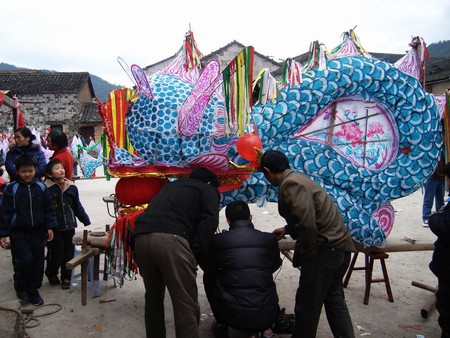 When Chinese immigrants first came to the United States in the mid-1800s, they faced harsh discrimination, with many politicians blaming them for keeping wage levels low. The Chinese residents of San Francisco decided to meet this hostility with a festive celebration and threw a new year’s parade to showcase the positive aspects of their culture. Though sentiments towards Chinese immigrants have fortunately improved since that time, the parade is still being thrown to this day, and similar parades exist in London’s Trafalgar Square, New York’s Chinatown, and even Helsinki, Finland.

In fact, many of the best places to celebrate Chinese New Year are outside of China itself. You might be disappointed if you travel to, say, Shanghai for the holiday and discover that the city is nearly empty of people. Where are the fireworks and parades there? 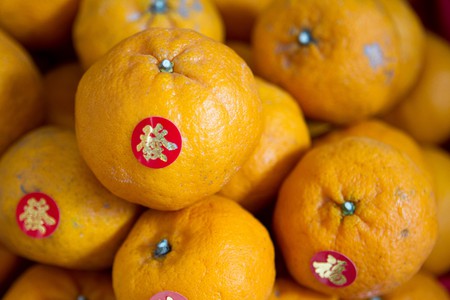 Within China, the new year is typically celebrated one of two ways: either by going home to one’s village or by traveling. Thus, the big cities don’t contain the type of celebration one would expect.

Chinese New Year is often the one time of the year when migrant workers get to go home. They fill up trains, buses, boats, and planes, bringing with them mementos of their big city lives to impress their older family members who stayed behind in the villages.

It is here in the villages that the real celebrations take place. Children receive red envelopes called hongbao filled with large sums of money; adults set off firecrackers to scare off the mythical Nian monster. Also, everyone offers sacrifices to their ancestors, bringing the holiday back to its Shang dynasty origins over 3,800 years ago. 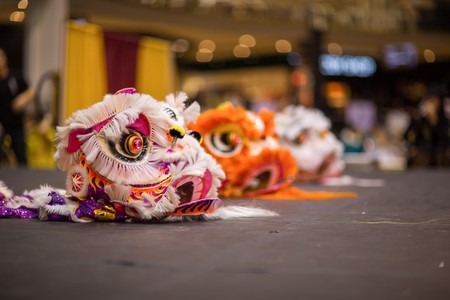