Why Dogs Are No Longer a Delicacy in China 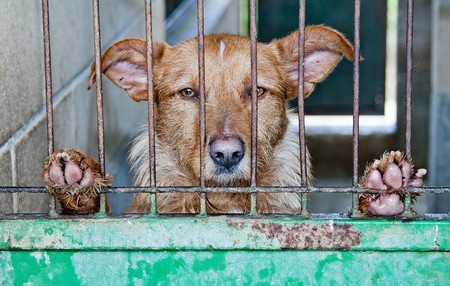 Recent reports on the ban of dog meat at the infamous Yulin Dog Meat Festival echo the growing national sentiment in China that dogs are friends, not food.

When nonprofit animal advocacy group the Duo Duo Project announced on May 16, 2017 that the town of Yulin in China’s southern Guangxi province was set to ban the sale of dog meat leading up to the controversial Lychee and Dog Meat Festival, international media was quick to pop the champagne and declare this as a decisive victory for animal rights everywhere.

The Yulin Dog Meat Festival, as it is often shorthanded, has garnered widespread criticism since its inauguration in 2009. Celebrities from Matt Damon to Leona Lewis have spoken out against it, joining Chinese grassroots organizations like the Duo Duo Project in condemning the barbaric treatment of the dogs prior to their slaughter for the festival.

Even those who see dog meat as no different from beef or pork have pointed out that many festival vendors do not source their “meat” in an ethical way, often stealing family dogs and beating the animals to ensure peak tenderness. 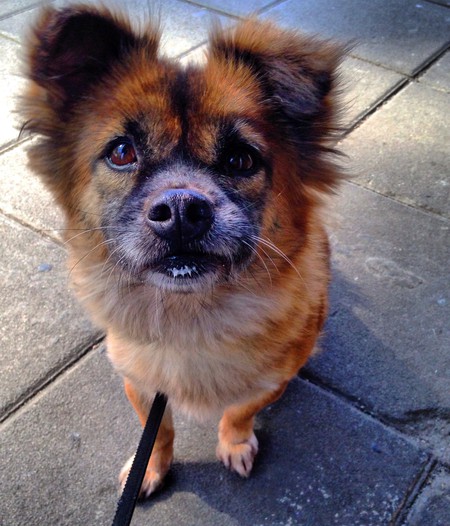 The Author's Own Dog, Rescued from the Meat Trade in China | Courtesy of the Author

Yet, the festival is still able to attract hundreds of thousands of visitors each year, with an estimated 10,000 dogs consumed during the event.

So, are reports of the ban in Yulin credible?

According to Yulin locals interviewed by the BBC, the festival vendors themselves are unaware of the ban. “Banning the sales of dog meat? I’ve not heard of it,” said the owner of a popular dog meat restaurant in Yulin.

The ban was first announced in a joint press release by the Duo Duo Project and the Humane Society, but in the days since the announcement, no Chinese state media has confirmed or even acknowledged the existence of a ban.

Still, the taciturnity of the Yulin government whether there is a ban or not should come as no surprise. Local officials have always tried to distance themselves from the festival: in 2014, an internal memo forbidding Yulin government employees from visiting dog meat restaurants during the festival was leaked by animal rights advocates. That memo has so far been the local government’s only confirmed response to the growing pressure on Yulin to put an end to the festival, which was started to promote the rural area to tourists.

“It is embarrassing to us that the world wrongly believes that the brutally cruel Yulin festival is part of Chinese culture,” said Qin Xiaona, director of the Capital Animal Welfare Association. “It isn’t.”

A 2016 Netease poll revealed that over 64% of people surveyed, aged 16 to 50 and all Chinese, supported a permanent ban on the Yulin Dog Meat Festival, the primary reason being that the festival has harmed China’s reputation abroad. The poll also showed an overwhelming majority of respondents claim to have never eaten dog meat themselves.

The consumption of dog meat is legal in mainland China and has been part of the country’s food culture in one region or another for thousands of years. Philosopher Mencius wrote positively about it, and many believe dog meat to have medicinal properties.

With the eating of dogs so seemingly ingrained in the Chinese tradition, it is easy to argue that Yulin protesters should get off their high horses, especially when they themselves eat beef and pork. However, unlike cows and pigs, dogs have been pets in China nearly as long as they have been dinner. And it is their status as pets that has done more for their PR than any Western celebrity or Chinese advocacy group possibly could. 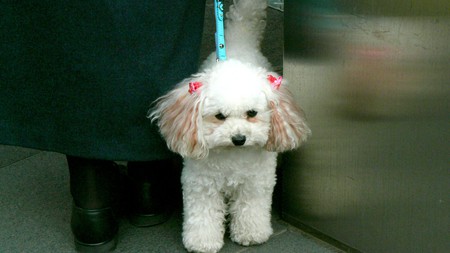 Poodle with Dyed Ears, Not an Uncommon Sight in China | ©Nicholas Wang/Flickr

Walk down any street in Shanghai or Beijing and you’re sure to see little brown Poodles dressed more extravagantly than their owners, Schnauzers with impressive beards, and Shiba Inus that look like they’ve been ripped straight from a meme. Little old ladies are more likely to be seen with a dog buggy than a baby buggy, and Uncle Ma is able to impress his friends with his Samoyed, perhaps even more than he could with a Bulgari watch.

As of 2016, 62 million canine companions were registered throughout the country, and the real number is assuredly much higher. People who now own dogs are less likely than ever to eat them, especially given the reports of stolen pets being sold as meat. It is also these people who signed a 2016 petition to end dog slaughter and these people who were the quickest to share the news of the supposed ban in Yulin.

The Yulin ban would indeed be a victory for animal rights; however, it is only the first step. Dogs have been eaten in China’s far north and far south far longer than the Yulin festival has been going on, and chances are that dogs will be eaten far after the Yulin festival ends. Only now, the eating will be taken into back rooms where the judgmental eyes of the West can’t see and China’s growing number of pet owners would never dare to go. 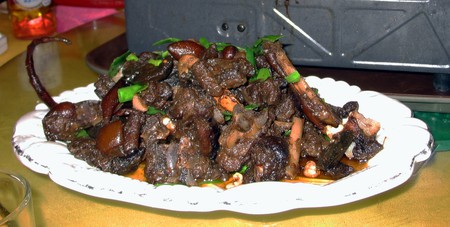 Cooked Dog Meat in Guilin, China | Courtesy of Wikimedia Commons
Give us feedback