Why Did Chinese Authorities Ban the Award-Winning Novel "Soft Burial"? 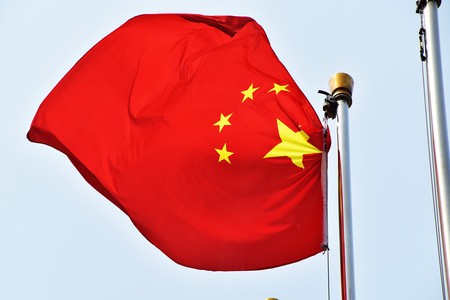 In China, public acclaim is no safeguard against censorship. Case in point: the renowned writer Fang Fang’s novel Soft Burial, the winner of the 2016 Luyao Literature Award, was banned by the government in May 2017 despite receiving praise from both the literary community and the general public. What is the novel about and why is it so controversial? Here’s a look.

Soft Burial is a historical novel set in 1950s China, when agrarian and land reform was a key piece of the Chinese Communist Party (CCP) agenda under Mao Zedong. The government confiscated land from landlords and redistributed it to some 300 million peasants, who made up 85 percent of the population at that time. During this tumultuous era, many landlords were killed or tortured.

The novel’s protagonist is a woman who marries into a landowning family, becoming witness to the horrors of this period. After her husband’s entire family commits suicide, the psychological trauma causes her to develop amnesia. It is only near the end of her life that the buried memories come to the surface. The novel’s basic narrative is based on real events — the persecution of landowners in 1950s did indeed drive some landlords to suicide.

Fang Fang (b. 1955) is the author of numerous novels, works of poetry, and short fiction. Known for her grim but nuanced portraits of human psychology, she is considered a leading figure of Chinese “New Realism,” a label for post-Cultural Revolution writing that explores life’s stark realities. Fang Fang was awarded the prestigious Lu Xun Literary Prize in 2010. 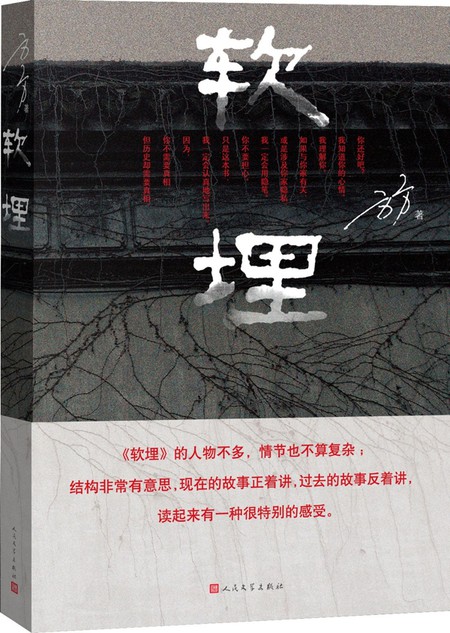 Soft Burial was well-received when it came out in 2016. However, the novel’s popularity led to a fierce backlash among extreme Maoists and CCP loyalists, who claim that the novel’s treatment of history is subversive and offensive for its sympathetic portrait of landlords, who are typically painted as the villains of Chinese history.

On April 22, the day that Fang Fang received the Luyao Literature Award for Soft Burial, an article condemning the novel was published online by the Wuhan Workers and Peasants Reading Group. The statement denounced Fang Fang’s work for “conjuring the ghosts of feudal landlords” and deemed it a “poisonous, anti-Communist plant.”

In late May, a wave of articles attacking Soft Burial appeared, including statements penned by the former head of the Organization Department of the Central Committee, Zhang Quanjing; an admiral of the People’s Liberation Army, Zhao Keming; a former minister from the Propaganda Department, Liu Zuyu; and a Peking University philosophy professor, Wang Chengye.

On May 25, the printing of Soft Burial was halted, and online bookstores removed their listings of the novel. However, because the controversy garnered so much attention, people rushed to buy the copies that were still on shelves, while PDF versions of the book circulated covertly through Chinese social media.

Fang Fang has repeatedly defended her novel on the Chinese microblogging platform Weibo. On May 22, she wrote: “My writing has always been concerned with how social changes determine the fate of individuals. Some readers are determined to dismember my novel and to attribute malicious intent to its contents, sending exaggerated misinformation to a group of people who mostly have not read it.”