Why Chinese Tourists Are Flocking to Russia 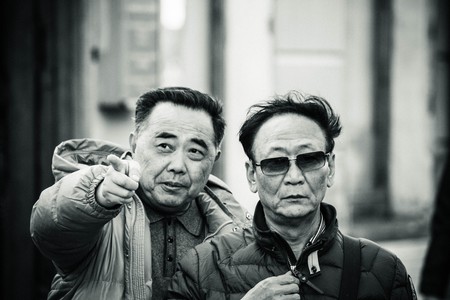 More Chinese tourists are choosing Russia over glamorous destinations like Paris and London, and it’s not just because of the two countries’ historical communist connection.

The tourism numbers for 2017 are out, and they’re looking good for Russia. Nearly one million Chinese tourists visited the country visa-free during the year, a 23% increase from 2016.

Visa-free travel to Russia is available to any Chinese tourist traveling in a group of five or more through a licensed tour operator. Though this system has been in place for several years, it is starting to pay off for the host country, particularly when it comes to shopping. 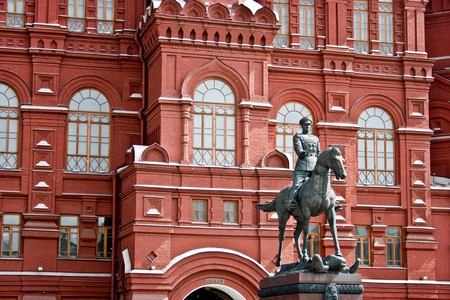 For luxury department store TsUM in Moscow, tourism now accounts for 10% of all sales, and a reported 80% of overseas shoppers come from China. While Paris, London, and Milan are cities more likely to attract Chinese luxury shoppers, Moscow and St. Petersburg are ever on the rise as local shops hire Chinese-speaking staff, lower prices, and begin to accept Chinese mobile payment platforms like Alipay and WeChat Wallet.

Chinese tourists were drawn to Russia as a vacation destination long before these shopping incentives were implemented, however. In fact, thanks to “Red Tourism,” Russia has always been on the map for Chinese wanderlusters. “Red Tourism” caters to travelers interested in communist and socialist landmarks, such as Moscow’s iconic Red Square or Lenin’s Mausoleum. 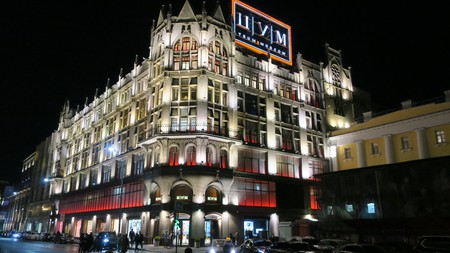 But Russian tourism agencies know they have to do more than rely on the country’s 20th-century history to keep Chinese, especially millennials, interested.

“We pay great attention to the creation of comfortable travel conditions for Chinese citizens in our country, developing special routes and programs for them and training Chinese-speaking guides,” said Oleg Safonov, head of the Russian Federal Agency for Tourism.

According to the agency, Moscow and St. Petersburg played host to 52% of Chinese visa-free tourists in 2017. The rest went primarily to border towns and some parts of Siberia. 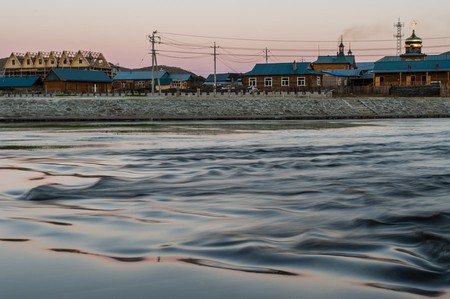 As visa-free travel proves to be beneficial to both Russia and China, the two countries are in talks to further relax cross-border visa regulations. Russia’s ambassador to China, Andrei Denisov, announced in December that the minimum number of people in a tour group may be lowered to three.

Thus, it appears that this Russian travel boom is only getting started.