Why China Has Opened the World’s Biggest Cockroach Farm 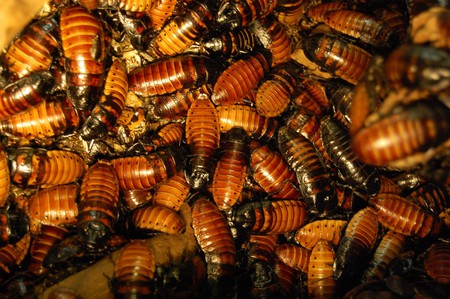 If the billions of cockroaches were to escape from the farm in China, it could cause a disaster for the city's neighbourhoods. | © steve lodefink / flickr

The world’s biggest cockroach farm in China breeds almost as many of the critters each year as the earth’s entire human population.

You may be thinking, why would any sane person want to open the world’s largest cockroach farm and breed six billion of the pests each year? Well, according to Traditional Chinese Medicine, roaches are not just revolting pests, they can be used for medicinal purposes.

The farm is located in the city of Xichang in southwestern China. The facility is about the size of two sports fields and is sealed like a prison to prevent any of the insects from escaping. 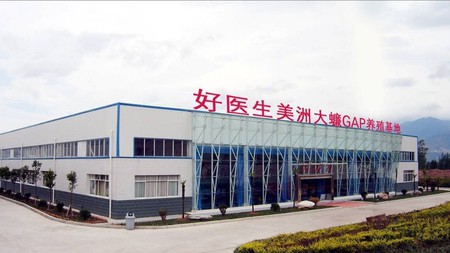 The unit is kept dark and humid all year round to ensure perfect breeding conditions for the roaches. An AI-powered system monitors the environment and tracks how individual cockroaches are growing. In addition, the roaches have freedom to roam around to find food and breed.

It’s estimated that nearly 28,000 full-sized cockroaches per square foot are produced at the farm annually, a total of six billion. The facility holds the unenviable record for the greatest number of cockroaches to be confined and bred in one space.

Cockroach-breeding facilities have become a booming industry in China. Reports of breeding farms in China first surfaced in 2013 when the Los Angeles Times reported that, at the time, there were 100 cockroach farms in the country and that farmers could make US$20 a pound for selling dried cockroaches. Powdered roach is patented as a Traditional Chinese Medicine ingredient and is used in Asian medicines and cosmetics. 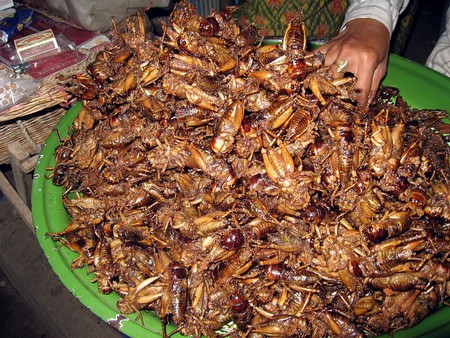 Dried cockroaches are sold to companies to be used in medicines and cosmetics. | © Thomas Schoch / Wiki Commons

Fast forward to today, and the world’s biggest cockroach farm in Xichang is operated by a Chinese pharmaceutical group called Gooddoctor. The six billion cockroaches bred annually at the farm are made into a “healing potion” that millions of Chinese patients use to treat respiratory, gastric, and other diseases.

According to an official government report, the farm is selling the potion (made entirely of cockroaches) to more than 4,000 hospitals across the country and has so far generated a total of US$684 million in revenue.

“The potion is not a panacea – it does not have a magic power against all diseases,” a researcher from the Chinese Academy of Medical Sciences told the South China Morning Post. “But its effect on certain symptoms is well established, and confirmed by molecular science and large-scale hospital applications.”

The thought of billions of cockroaches escaping and infesting the surrounding neighbourhoods is the stuff of nightmares.

A professor from the Chinese Academy of Sciences told the SCMP that such a scenario would be “a catastrophe”. If human error or a natural disaster like an earthquake damaged the building and the roaches escaped, it would be a living nightmare for the near-800,000 inhabitants in Xichang and beyond.

If the billions of cockroaches were to escape from the farm in China, it could cause a disaster for the city's neighbourhoods. | © steve lodefink / flickr

One such nightmarish incident is reported to have occurred in 2013, when about a million cockroaches escaped from a farm in Dafeng, China, after a perpetrator destroyed a nursery used to breed the insects. The local Board of Health conducted a “large-scale disinfection” and urged residents to stay calm. Local authorities claimed that the situation was brought under control and that the insects were eventually stamped out.