When's the Best Time of Year to Travel to China? 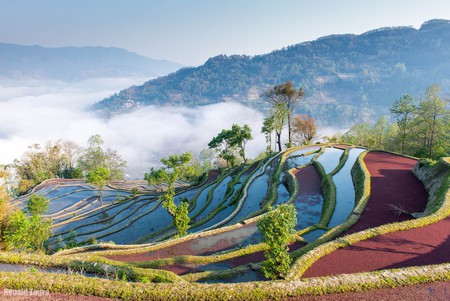 With a whopping 14 climatic zones, China is a vast country – which can make it tricky when trying to figure out when to visit. If you’re wondering which region to visit at which time of year, then take a look at our handy guide for an overview of where to go, and when.

Spring is one of China‘s most temperate times of year, no matter where you travel in the country. For this reason, spring is an opportune time for tourists to visit most regions. Flowers begin to bud and bloom, and the air has a warmth to it from the beaming sun. The country’s pollution is typically quite minimal, and the landscapes are picturesque – it is obvious when spring has sprung in China. During this time of year, visiting tourist hotspots can be a bit busier than usual, but with the spring air, the crowds are more tolerable. Venturing to China’s more major cities during this time of year, such as Beijing, Xi’an, Chengdu, Shanghai, Guangzhou, and Tianjin, will make for a lovely and temperate trip.

Summer in China can be brutal if you’re in a region with higher temperatures and intense humidity, so if traveling through the country during this time of year, take caution. Cities in China’s southern and northern regions, such as Guangzhou or Beijing, reach temperatures above 100°F (38°C), coupled with a humidity that shows no mercy. Venturing to World Heritage sites and other tourist attractive areas during this season can be at times, unbearable, and because of this, are better left explored for another time of year.

While summer proves to be an inopportune time of year to travel in many parts of China, cities such as Harbin, in the country’s more northeastern regions, are perfect to visit, with average temperatures in the mid-eighties Fahrenheit (mid-to-high twenties Celsius). If you prefer a warmer climate, then traveling to Hainan (read: the Chinese equivalent to Hawaii), is a perfect vacation spot – with the rolling waves, and salty air, beating the heat in China has never been so enjoyable. 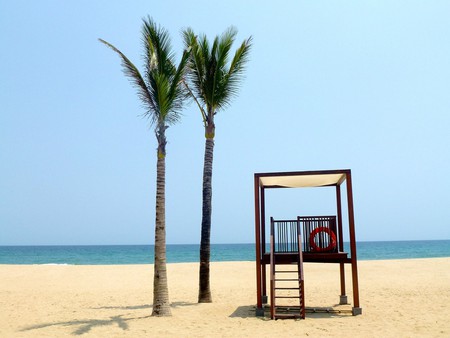 Autumn, arguably one of the most beautiful times of the year throughout most of China, is just like spring – a great time of year to travel the massive country. With fiery shades of orange and red leaves in the trees and underfoot, and crisp, golden air warming you, China’s autumn is hard to beat. Since the majority of the country’s weather is pretty temperate, traveling practically everywhere is tolerable at this time of the year. Although there are certainly regions that aren’t as mild during the fall season, visiting cities like Beijing, Xi’an, Tianjin, Hebei, and Shenyang will prove to be both picturesque and comfortable for venturing to tourist attractions. 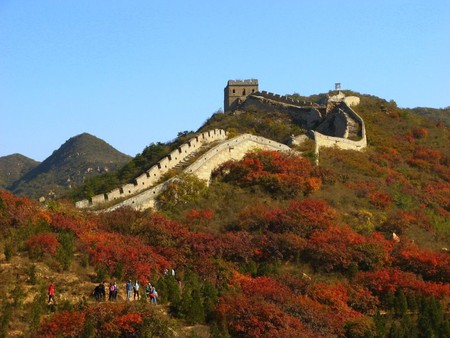 Winter can be excruciatingly cold in certain regions in China, so keeping this in mind while making travel plans is imperative. If you’re looking for a winter oasis during China’s winter seasons, then traveling to places such as Harbin can be ideal. This snowy paradise becomes more of a resort city during the brutal winter months. With average highs of roughly 20°F (-7°C), tourists looking to visit the city’s seasonal ice festival will be in for an icy treat! As for the tourists who prefer to retreat to a warmer part of China during the winter months, venturing to the country’s more southern regions, such as Shanghai, Guangzhou, and Hainan, will prove to be sunnier, and altogether less toe-numbingly cold, at this time of year. 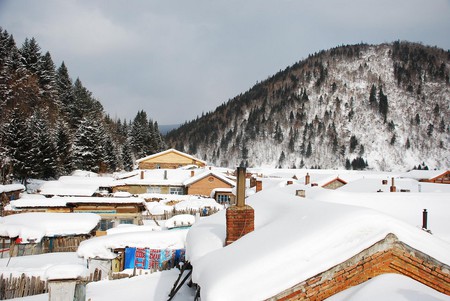