When Is the Best Time of Year to Visit Beijing? 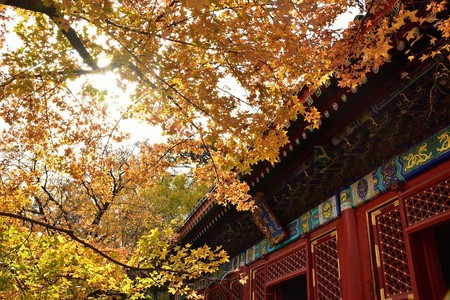 Beijing is not only China’s political capital, but it is also a cultural center with exciting events going on throughout the year. Here, history buffs can see the heritage of modern Chinese feudal and revolutionary history with their own eyes, and art lovers can enjoy the best of China’s exhibitions, both traditional and contemporary – not to mention the attractiveness of the city in spring and autumn weather-wise. Culture Trip lists the highlights of each month of the year in the Chinese capital. Check them out.

Along with the cheerful atmosphere that usually sweeps in with the arrival of a new year, Beijing seems to get a break amid the characteristic, smothering smogs of winter. January is the best time of year for fans of winter sports to visit Beijing. They can take part in over 20 fitness activities at the Bird’s Nest Snow Festival, or enjoy the fun of skating on Houhai Lake – one of the oldest winter activities of Beijing locals.

February is the time when the most important festival in China, the Spring Festival (or Chinese New Year), takes place. It is a time of reunion with families, and also a time when Beijing is at its emptiest, as most migrants return home to other parts of China. Tourists will probably see more red in the city than any other months of the year – red Spring Festival Couplets, red clothes, red envelopes that contain the lucky money…Other than the common ways to celebrate the Chinese New Year, Beijingers have their unique activities, too, such as burning incense at the Yonghegong Lama Temple to wish for a lucky year to come and going to the temple fairs. 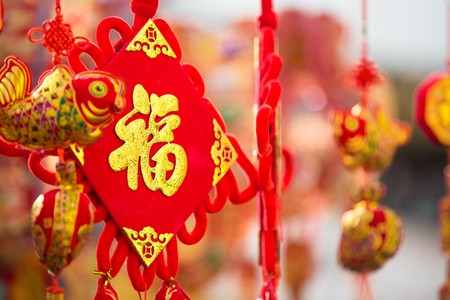 Spring starts to take over in March – the reviving urban flora is exactly what residents welcome after a long winter, and people also start to go hiking or on suburban strawberry-picking outings. March is the time you’ll see the latest S/S fashion in China, thanks to Beijing Fashion Week. It is also a time when the official and informal celebrations for International Women’s Day and the most important political event, Two Sessions, take place in the Chinese capital at the same time. It is important to note that the latter makes Beijing less accessible in March – you’ll need to go through at least three security checks to get on a train to Beijing. 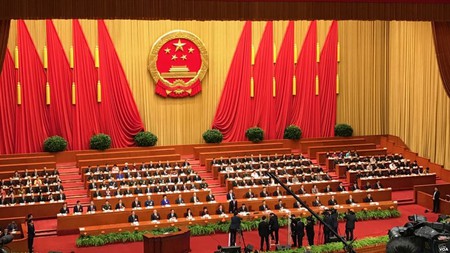 A sneak peek of the Two Sessions | © VOA / WikiCommons

In April, Beijing’s parks start to compete for visitors with a variety of blossom festivals: the Yuyuantan Park Cherry Blossom Festival, the Beijing Tulip Cultural Festival at the Shunyi Fresh Flower Port, the Beijing International Peach Blossom Music Festival, etc. If anyone does an analysis of the number of Instagram posts from Beijing over the course of a year, April would probably be the winner because, well, who can resist grabbing shots of such beautiful scenery? April is also the best time of year for cinephiles in Beijing, because of the annual Beijing International Film Festival. 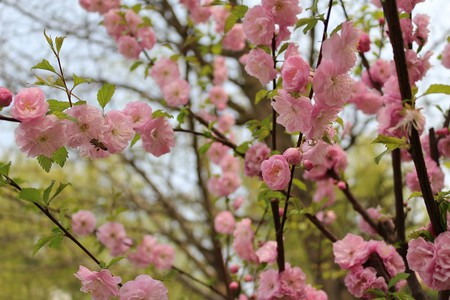 With the weather transitioning from the short spring to the long, long summer, May is one of the best months of year to visit Beijing, especially with the unbearably hot dog days that will soon arrive. Enjoy the annual Beijing Midi Music Festival or Strawberry Music Festival held during the three-day public holidays around May 1, or work up a sweat with fellow runners at the Huangyaguan Great Wall Marathon. 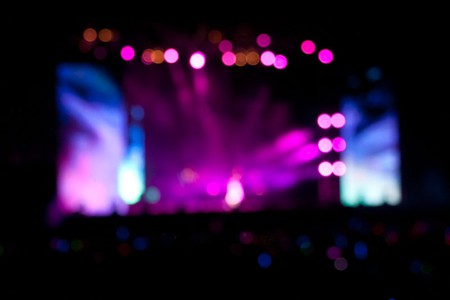 Chinese food lovers or traditional Chinese culture addicts shouldn’t miss June, as it is usually the month when the Dragon Boat Festival (5th day of the 5th month of the Chinese Lunar Calendar) falls. People will eat zongzi (rice dumplings) on this day – a habit that originated to protect the patriotic poet Qu Yuan’s body from fish or evil spirits in the Miluo River – and watch dragon boat races. Beijing holds dragon boat races during the festival in Houhai or Olympic Park. See the Beijing International Dragon Boating Team website for updates. 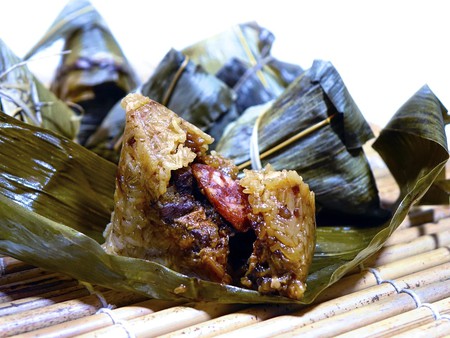 July is the hottest and most humid month of year in Beijing. The true dog days – a really hot period of time that lasts for 30 to 40 days – begin in July (and extend to August). It is a period of time that most people are longing for air conditioners, and a time that the asphalt road surface can be used as a frying pan. For couples (sorry singletons), one break from the heat is the Qixi Festival. Also known as Chinese Valentine’s Day, Qixi Festival celebrates the date when the mythological figures of the cowherd and the weaver girl meet once in a year in the sky.

August is still hot, but less unbearable than July. Though the weather is not very appealing, for fan of horror stories or simply unnatural stuff, August is an interesting time of year to visit China. The Ghost Festival, the 15th day of the 7th month of the Chinese Lunar Calendar, usually takes place in August. On this day (or, more accurately, night), people burn fake paper money or other paper offerings (houses, horses, and even paper iPhones) to their family members or friends in the other world. 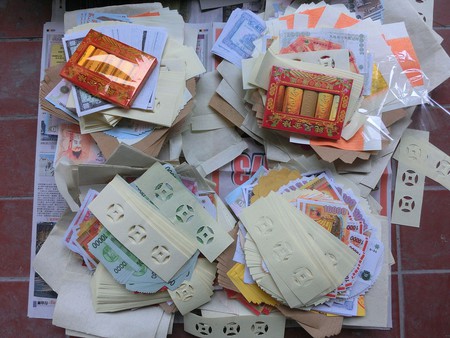 These are what people burn for the ghosts | © Geemimsforkhoa / WikiCommons

The weather turns cooler in September, the air gets fresher, the gingko leaves in Ditan Park and on Gingko Boulevard start to show a tint of yellow…and here again comes the best time of year to visit Beijing. Another reason to visit Beijing in September is the Mid-Autumn Festival. It is another time of year (other than the Spring Festival) for families and friends to reunite, and to share mooncakes and appreciate the full moon in the deep blue night sky.

Come to Beijing in October to catch the tail of the fleeting autumn season in Beijing! Believe me, you won’t find a better combination than the vermilion walls and yellow autumn leaves in Beijing. What’s more, October is also the best time of year to visit the Mutianyu Great Wall, which is covered by beautiful red leaves. But remember to avoid the first week of October, as it is the official week-long national holiday in China, when people from all over China head to Beijing. Every scenic spot will be packed with “people mountain people sea.” 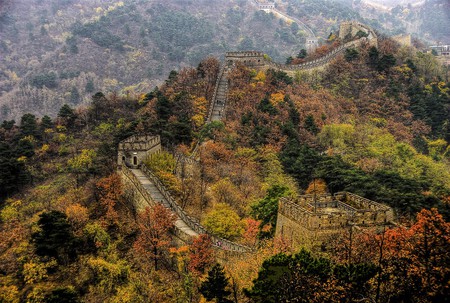 It starts getting cold in November, and you’ll start to see more grey skies than blue, due to the air pollution problem. Although the government is tackling the problem, for people who care about their health, Beijing’s winter may not be a good time for travel. The fashion industry have something to celebrate, however, thanks to Beijing Fashion Week. (It is held two times a year, in March and November.)

December is the coldest and one of the driest months of the year in Beijing, but with the Christmas events and New Year’s Eve celebrations happening, December is not a bad time to visit Beijing for people who love festivities. The New Year’s Eve celebrations are especially worthy of expectations: not only do the bars and restaurants all over the town hold New Year celebration events, but some iconic sites in Beijing also have New Year’s Eve light shows, such as the China World Trade Center Tower 3, The Place, Solana, and a random spot that the Beijing government has chosen each year since 2011 to hold countdown light shows. (The Great Wall, Tiantan, and the Summer Palace have all been chosen before!)