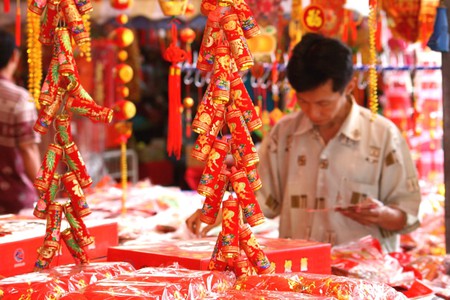 Chinese people have been marking the beginning of a new year with celebration for more than 3,800 years. What started as a ritual for a good harvest has slowly turned into China’s biggest and most important annual holiday. Here’s how.

Long before China was unified, its people understood the concept of a year. As early as the Shang Dynasty, farmers would offer sacrifices to their ancestors, praying for a hearty harvest in the new agrarian cycle. It wasn’t until later, though, that the people created a name for the year, and they called it Nian. Gradually, the new year’s rituals developed to include several gods in addition to the harvest-controlling ancestors.

The concept of a year was further strengthened in the Han Dynasty under the rule of Emperor Wudi when he declared the first day of the lunar calendar to be the Chinese New Year. By that point, celebration of a new year was common across the empire, and people had already begun to burn bamboo to create a sharp cracking noise, a ritual that was later replaced by setting off firecrackers. 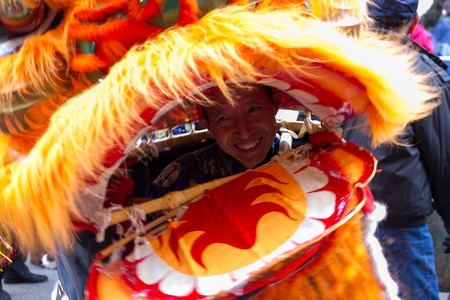 Why crack bamboo and set off firecrackers? This ritual can be linked to the legend of the Nian monster. Yes, the Year monster. The Nian was said to have the body of an ox and the head of a lion. He lived in the sea, but once a year, the Nian would come on land to eat livestock and villagers, especially the young ones.

One year, a man decided to get revenge on the Nian. While everyone else in the village hid from the monster, this man faced it head on. He had figured out that the Nian was afraid of loud noises, fire, and the color red, so he put up red paper and set off firecrackers, effectively scaring off the beast and saving the villagers from its terror. 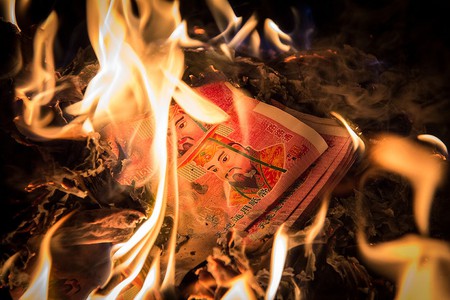 Today, Chinese New Year celebrants still do those things: wear red, affix red paper to their doors and lintels, and set off fireworks.

Of course, few still believe that their ancestors can influence the harvest, and fewer still believe in the mythical Nian. However, around the time of the Tang Dynasty, new year’s celebrations had already shifted from ritual duty to social festivity. 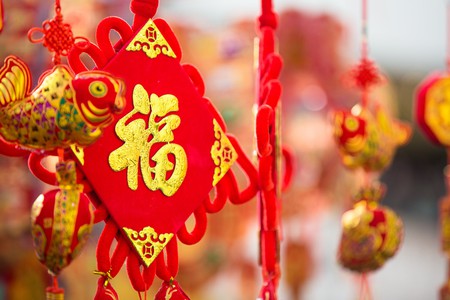 Since then, Chinese New Year has been about the importance of family and sharing blessings and abundance with loved ones. Gradually, other traditions developed in this vein; people started exchanging money in red packets and festal activities arose, such as the famous lion dance.

Now, more than 3,800 years after it began, Chinese New Year is celebrated worldwide and is a government recognized holiday. However, the traditions observed during this time are nearly as old as the idea of a year itself.