What the Year of the Fire Rooster Means for You 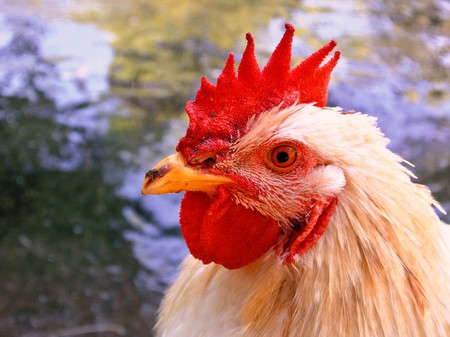 With 12 animals in the Chinese zodiac, and five elements (metal, fire, water, wood, and earth), the intricacies of it are quite complex. However, just like the western zodiac signs, each Chinese zodiac sign has its own unique horoscope for each year, month, day and even hour. 2017 is the year of the fire rooster, and what this means for you will depend upon your own sign. 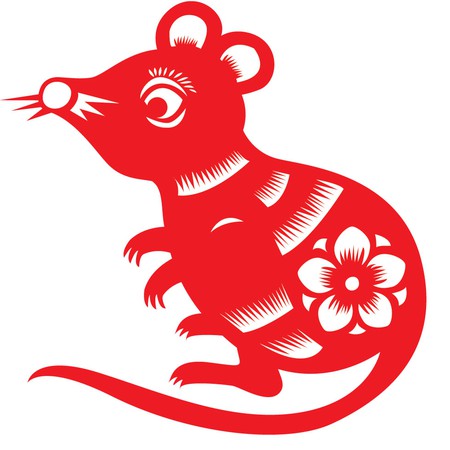 2016 was a great year for people born in the year of the mouse, and if mice didn’t take advantage of last year’s luck they missed out on a great opportunity, because the year of the fire rooster won’t be their best year. It won’t necessarily be a year of misfortune, but it is a year in which mice need to be cautious, particularly being on the lookout for xiao ren, small and petty people who might try to cause disruption in their lives. Mice are generally gentle and positive people, who easily make friends and are liked by all, which also means they may be taken advantage of. Mice should watch out that they do not spend too much or lose money unintentionally. Mice with romantic partners should beware of forming close friendships with people who might threaten their marriage or relationship, as this dangerous year could spell trouble for their love lives as well. 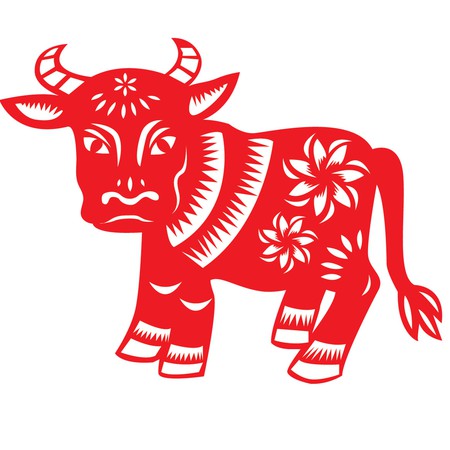 Oxen should see their luck improving in the year of the fire rooster, particularly in their professional lives. People born in the year of the ox should start to feel more comfortable in their jobs, and will see an improvement in their professional skills, which should earn them praise and recognition from their bosses. Naturally, success in work also means that ox should have good fortune this year as well, with their financial stability seeing great improvement. Love and relationships will also develop smoothly for the ox, however they should be wary of listening to rumors and gossip which could cause unnecessary conflicts in their relationships this year. 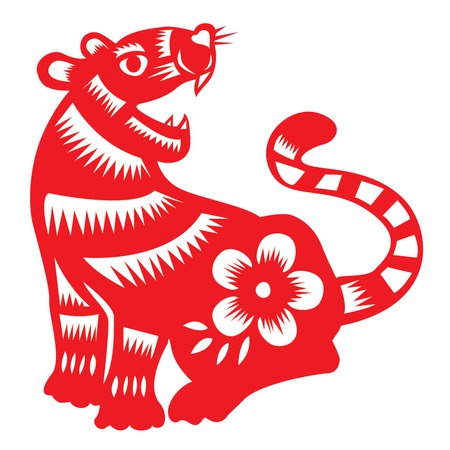 Last year was a year of major conflict for tigers, and this year will start to see their lives stabilize somewhat. While they may encounter some small problems in their professional lives, as long as they approach these problems with a good attitude, things should turn out in their favor. Single tigers have a good chance of encountering a special someone this year, so they should get out there and meet people in 2017. For tigers who are already happily partnered, this could spell trouble, those who want to maintain their relationships should perhaps keep to themselves more than usual this year, and also, avoid having petty arguments with their significant other that might cause their heart to wander. 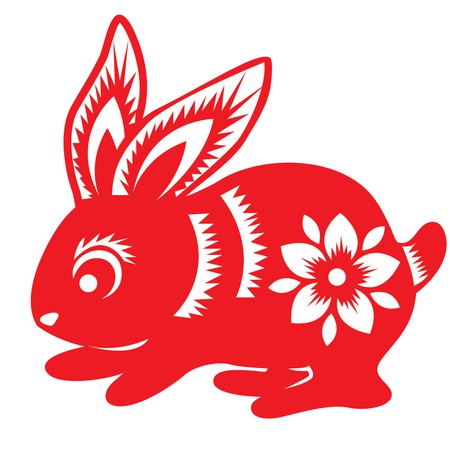 Bad news rabbits: there is great conflict between the chicken and the rabbit, and this spells trouble for rabbits in 2017. Of “bad years” the “conflict year” is a particularly serious type. Rabbits can expect this year to be a big disaster, professionally, financially, and romantically. This is a year when rabbits in relationships have to watch out, because cracks in their marriages will appear, and it is easy for rabbits, perhaps because of work related stress, to seek comfort in the arms of another. Rabbits also should take care of their health this year, as it is a year in which they will easily fall ill or get injured. Rabbits should be very careful when traveling and be sure to follow all rules when on the road! 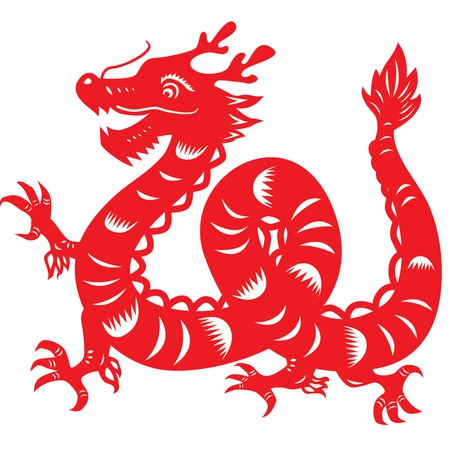 This year dragons will have good luck in business and interpersonal relationships. It is a good year for them to make new connections, that can be beneficial not only for business, but as a means of broadening horizons and learning new things. However, dragons need to be mindful not to be too arrogant this year, to stay out of other people’s business, and to try to be forgiving when possible. Dragons who keep these points in mind will surely have a successful year of the fire rooster. 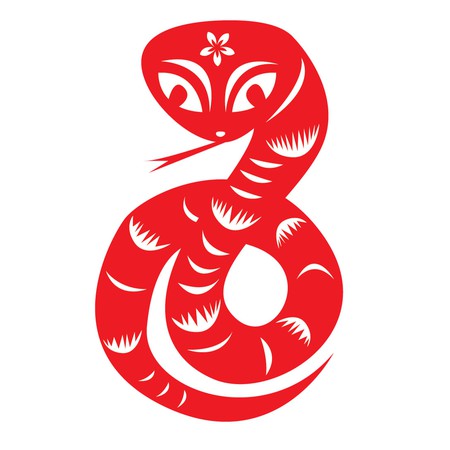 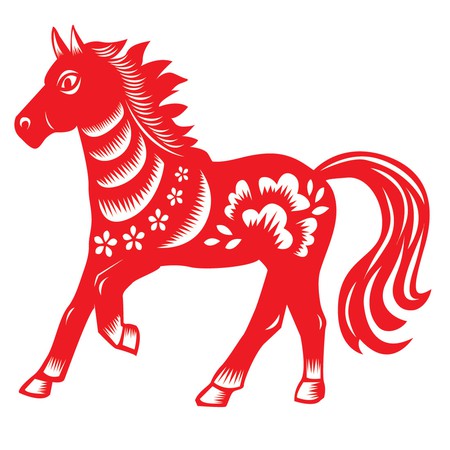 Unfortunately for those born in the year of the horse, this is a year where the bad luck will outweigh the good. On the positive side of things, horses will likely to have a person in their life this year who helps them out a lot, particularly at work. Horses will generally be healthy, but this is a year when the older generation of a horse’s family may encounter health problems, so they should be careful that their parents and grandparents don’t fall ill. Married or partnered horses should also give their relationship extra attention, as this is not a smooth year for relationships. While the year will not be entirely negative for horses, a horse must be mindful as there are several destructive influences at play. 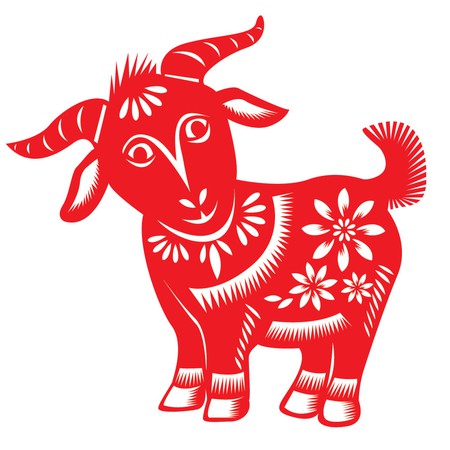 This year is not the best year for goats, although it is certainly not the worst either. It will be a difficult year at work, as they’ll find lots of obstacles in their way preventing them from accomplishing various tasks or projects. This is a year when goats are easily injured in accidents, so goats should take special care. They should also pay attention to their finances, as this is a year when goats will see money flowing easily from their bank accounts but little coming in in return. On the positive side, for single goats, this a good year for meeting potential partners, but they should also be careful of those who might be getting close to them for the wrong reasons. 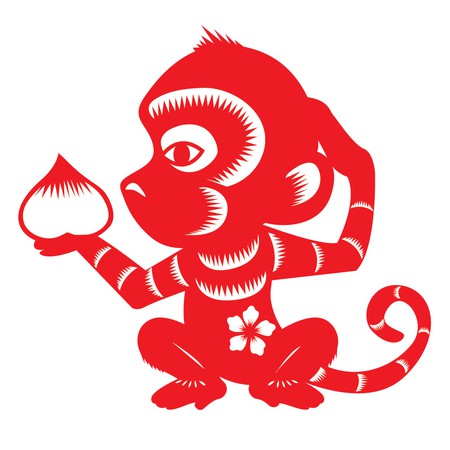 This is a good year for monkeys! They will find that in most areas they’ll have good luck in 2017, but particularly in the arena of marriage and relationships, 2017 will bring great fortune to the lucky monkey. For monkeys considering marriage, this is a great year to take that big step, and monkeys who are already married will see their marriage bonds strengthen. Single monkeys will have a great chance of meeting a partner and starting a happy new relationship. Monkeys will also find success at work, and there is a good chance that this year a raise or promotion could be in their future. 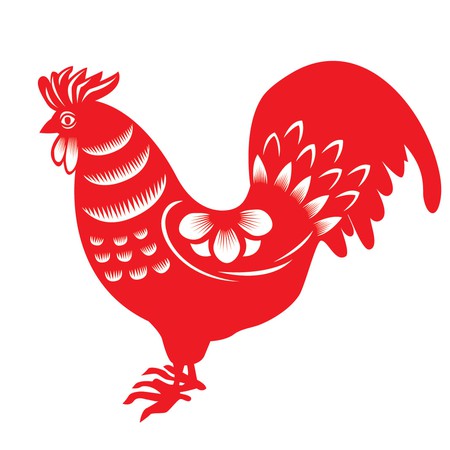 This is the rooster’s ben ming nian, that is, roosters have completed another full zodiac cycle and their own year has come again. Typically, the ben ming nian is a dangerous year for any sign of the zodiac, and Chinese typically wear something red, like a piece of string, on their body for the duration of this year. For roosters, this year is no exception, as this year they will unfortunately be on the receiving end of some bad luck. Roosters will find that this year they’re often in a bad mood, which can turn their relationships, both with friends and romantic partners, sour. This year roosters will make impulsive decisions, often acting without thinking or consulting others, which can lead to negative results. 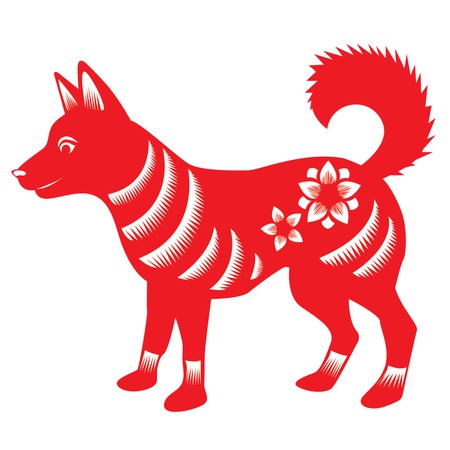 Financially, dogs may find they are the recipients of an unexpected monetary gain this year, either from a benefactor, or from a successful business deal. However, there are also some negative forces working against dogs in 2017, among these being the possibility of being hurt by unkind or untrue words from other people (those pesky xiao ren again!). For single dogs, this is a good year to get out there and start dating, especially for dogs who are women. However, married dogs need to watch out, as 2017 will be an easy year for their marriages to be threatened by extramarital affairs. 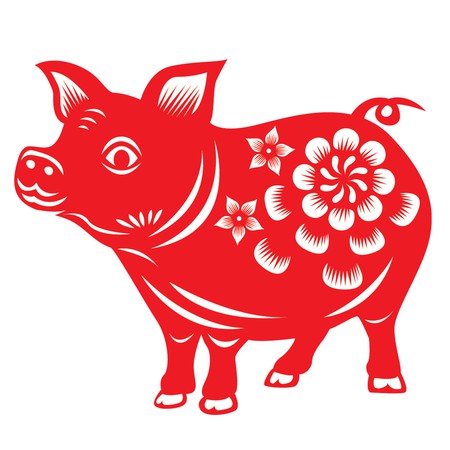 2017 is a year of mostly positive change for pigs. Pigs who are working or traveling away from home will find great success, however, the negative side of this is that they are likely to feel lonesome and a bit depressed, and for pigs far from home, that feeling will be compounded. Interpersonal relationships will be difficult this year, and this is not a year in which pigs will be lucky in love either. Pigs who are in relationships may see the cooling of their affections for their partner, so they should take steps to make sure they keep that spark alive. Pigs will experience their best luck in 2017 when they are away from home.