What is Graveyard Meditation and Why is it Popular Among China's Divorcees? 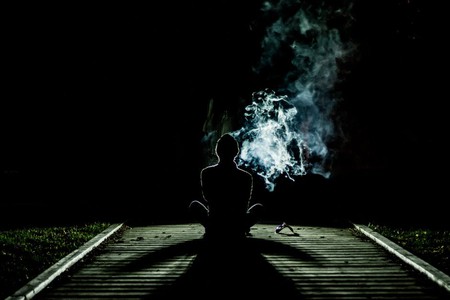 For the uninitiated, graveyard meditation must be a shocking sight: women lying peacefully in shallow graves lined up in a row, hands clasped over their chests as if in prayer. This is no art performance or mass burial, but instead a unique opportunity for divorced women in China to regain control of their lives.

On the outskirts of Chongqing in central China, Liu Taijie is standing over an open grave. “Tears are useless,” she says. “Death cannot solve problems.” Out of context, it may seem that Liu is officiating a funeral, but the only thing dying today is hopelessness.

Liu, aged 30, is the creator of graveyard meditation, in which divorced women are invited to lie in open graves and contemplate life and death. The graves are meant to simulate death itself, forcing the women into a position of appreciating life. The gaping pits, like the despair they have been feeling, can help the women face death head on, reminding them of all that’s left to accomplish in life.

As a divorcee herself, Liu is no stranger to death and despair. When her business failed and her husband divorced her, she felt like her life was over. She spent a year wallowing in sorrow until she decided to feel positive about her life again. She founded her graveyard meditation classes in hopes of helping other women speed up that healing process.

“I was abandoned by my husband. I was despised by my family. I was deceived by a pyramid scheme. I wanted to die,” she said in a video published recently by People’s Daily. 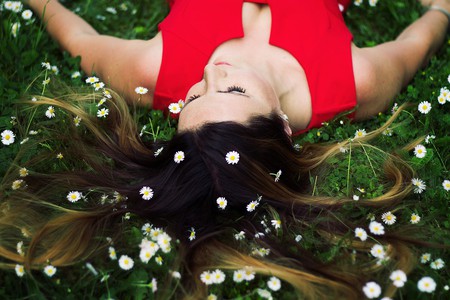 The divorce rate in China is dramatically on the rise, in part a product of the country’s new economic prosperity. In 2015, 3.8 million marriages ended, more than double the number of a decade ago. And although economic prosperity brings with it the facade of gender equality, the reality for many Chinese women is that their position is inferior to that of men.

Nowhere is this more apparent than in cases of divorce. Sixth Tone reports that public attitudes towards divorced women are unsympathetic. When one mother was fighting a custody battle involving her ex husband’s abduction of the children, she received comments attacking her appearance and speculating about superficial reasons her husband may have left her.

Liu plans to offer graveyard meditation classes free of charge every two months. “Failure is not scary,” she said. “I hope all divorced women can lead new lives and accomplish their own goals. Women must rely on themselves and be their own queens.”