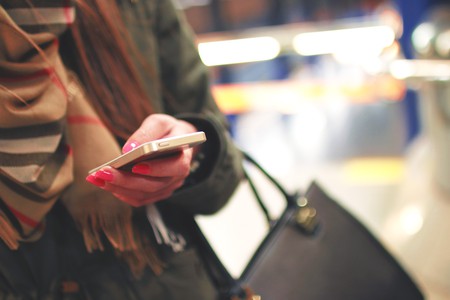 Great news for all travelers to China: the popular messaging app WeChat has just announced that users will now be able to link the wallet feature with international credit cards. Now non-Chinese bank account holders will have access to the same conveniences as locals.

Gone are the days of withdrawing large amounts of cash at airport ATMs. As of January 2018, WeChat allows users to tie its mobile wallet feature to international credit cards like MasterCard, Visa, and JCB.

Previously, this feature, which can be used in lieu of cash or debit at nearly all establishments on the mainland, was only available to Chinese bank account holders. Through the wallet feature, users can also book rail tickets, order a taxi, purchase movie tickets, and more. 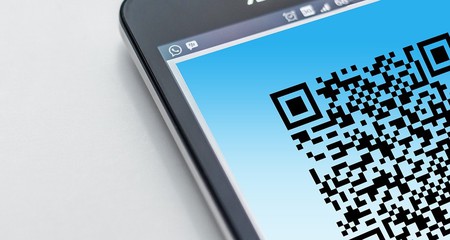 The only catch is that the WeChat app must be downloaded in mainland China, Hong Kong, Macau, or Taiwan. Downloading the app prior to your trip will not give you access to the wallet feature.

Tencent, WeChat’s parent company, has made this move in an effort to attract more non-Chinese users. Though the app boasts nearly 1 billion monthly users, few outside of China even know that the app exists, and fewer still know of its many functions, which could make apps from Venmo to Skype obsolete.

While China was a cash based economy as recently as five years ago, today, cash has been almost completely replaced by mobile apps like WeChat Wallet. WeChat’s announcement thus makes travelers less of a target for pickpocketing. 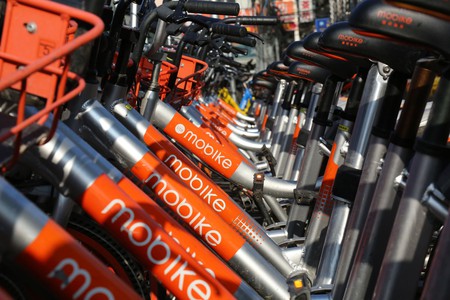 More importantly, WeChat Wallet also gives travelers more direct access to bike shares, which have become increasingly popular in China since 2016, when they were introduced. To use this feature, simply link your Mobike or Ofo app to WeChat, then scan the bike’s QR code. Seconds later, you’ll be riding toward your next destination.

This change may be the first step toward WeChat’s world domination, because once you try it, you’ll have a hard time going back to life without it.