What the Vatican Deal Would Mean for China's Catholics 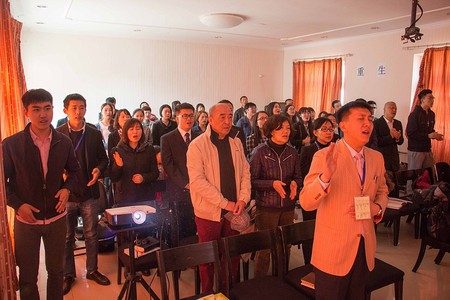 According to a senior Vatican source, China and the city-state will soon reach a historic deal regarding the appointment of bishops – something of a breakthrough after 70 years of severed relations following the country’s atheist status imposed by the Communist Party takeover in 1949. Here’s everything you need to know.

Though the agreement would be considered a distinct change in relations between the two parties, not everyone cheered for the upcoming agreement – concerns rose that the long-existing disputes over who can appoint bishops in the country may end up with the surrender of the Vatican, which would put the religious freedom of millions of underground Chinese Catholics in jeopardy. 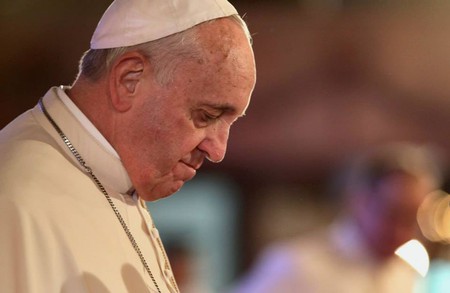 China’s underground churches, and what would happen to them

China is estimated to have 10-12 million Catholics and 93-115 million Protestants, but China’s Christians have remained split for a long time. Under the strict control and sanction of the government, official churches in China are led by government-assigned bishops. Catholics are only allowed to attend the churches recognized by the Chinese Patriotic Catholic Association, which report to the Chinese Communist Party instead of the Vatican. While Protestants are required to join the churches run by the official Three-self Patriotic Movement.

But for many Chinese Christians, going to government-controlled churches is contradictory to their religious beliefs. Thus half of Catholics and over 70% of Protestants worship in underground churches, which carry on their activities in spite of increasing harassment by the authorities.

Just days before the news of the deal got out, the Vatican asked two underground bishops in China to step aside for the government-appointed bishops, one of whom had been excommunicated by the Vatican, to fill in their positions. Cardinal and former Bishop of Hong Kong Joseph Zen stated his belief that the Vatican is “selling out the Catholic Church in China”. There are also concerns that the upcoming agreement would mean more government control over China’s underground churches.

Dr. Chen Tsung-ming, research director at the Ferdinand Verbiest Institute in Belgium, believed that the Vatican’s eagerness to negotiate with China is because of the comparatively slow growth of the Catholics in the country. Brent Fulton, author of the book China’s Urban Christians, suggested that the official and underground churches have a symbiotic relation: the official churches are rich in resources like the Bible and training opportunities, while the underground churches are more active in socializing with young people and migrant workers.

While the Vatican is the only European state that maintains formal diplomatic relations with Taiwan, there were voices that the agreement between the Vatican and Beijing is going to put Taiwan in a very awkward position. After Panama cut its long-standing diplomatic ties with Taiwan last year, the region now only has 20 diplomatic allies, most of which are Latin American Catholic countries. 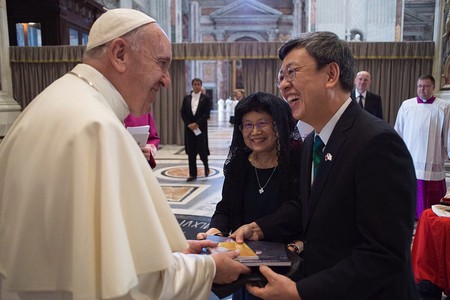