ASIA
/
CHINA
/
SHENZHEN
/
Things to Do

Top 10 Unusual Things to Do in Shenzhen 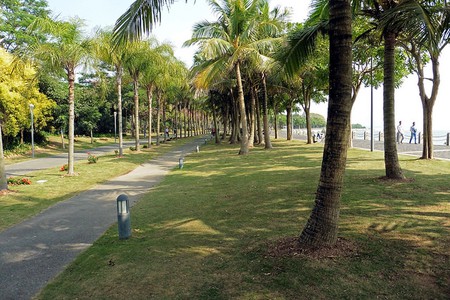 Sprawling Shenzhen will certainly not disappoint intrepid visitors looking to explore China beyond its obvious tourist destinations. We take you off the beaten track with some of the best alternative adventures to partake in the mega city of millions. From edgy live music offerings to under visited beaches and historically rich scenic spots, we’ve got an array of unusual activities to keep you busy.

Bar, Chinese
Facebook
Email
Twitter
Pinterest
Copy link
Share
Map View
While you might be temped to stick to more established watering holes and drinking districts, a trip to underground live music venues will offer a window into the world of local music tastes and subcultures. Hong Tang Guan (Brown Sugar Jar) is known for putting on experimental acts that push musical boundaries and attract interesting people. It has two branches: Those particularly keen on punk music will want to visit their branch in Chenggongmiao for lively night out.

Geek Out at the Largest Book Mall in China

Boasting over three million books, Shenzhen Book City is believed to be the largest book mall in China, complete with a 24 hour bookstore. If you’re really feeling literary, why not head down to one of the city’s writers groups, where expats gather and share their latest works. Arty OCT Loft will definitely welcome the bookish among you. 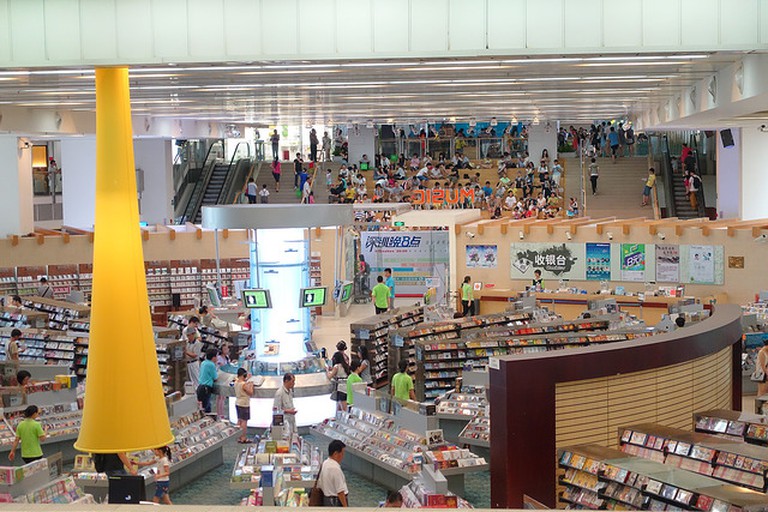 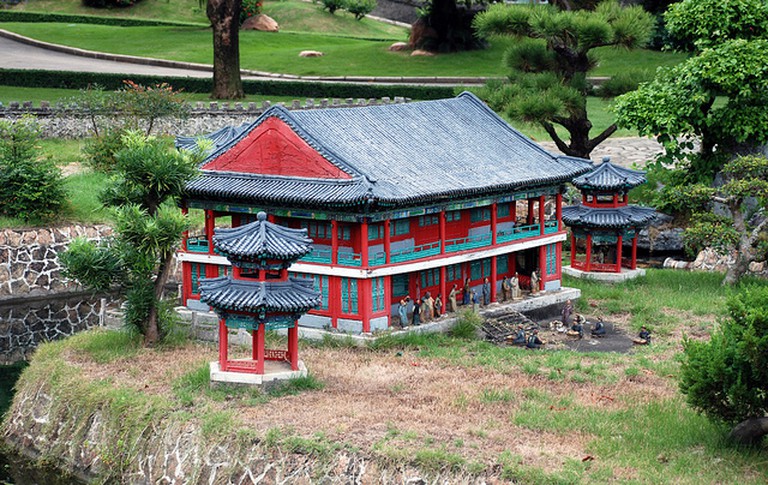 Shenzhen would not be the city that is without its history as the global epi-centre of electronics. If you know what you’re looking for, Huaqiangbei district proves a veritable treasure trove of inexpensive tech goods. SEG Electronics Plaza, a maze like mall stocked to the brim with novelties like VR googles and 3D printers that you’ll be very hard pressed to find elsewhere (especially at these prices). This is a maker’s dream come true. 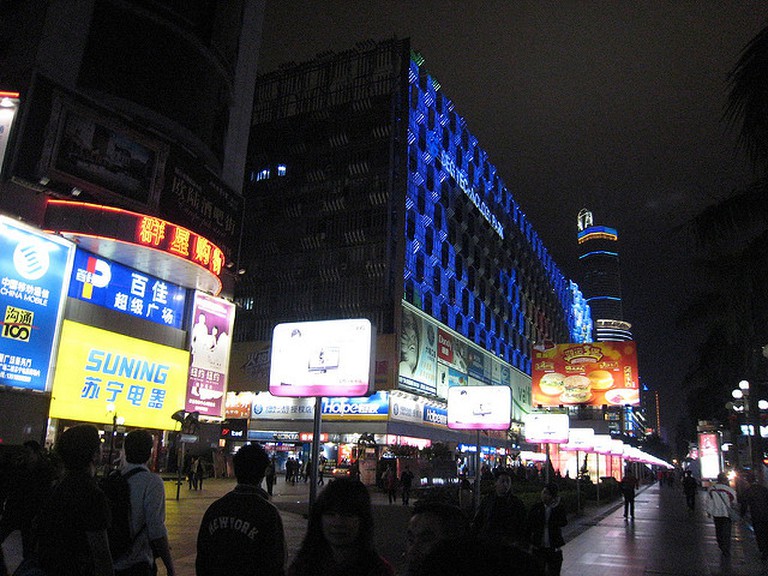 Shenzhen might only technically be less than half a century old, but that doesn’t mean the place itself doesn’t have much history. This small and secluded fort might not be the easiest to find, but it’s worth a visit for those interested in the Opium Wars and military forts. Built in 1717 during the Qing dynasty to protect the Pearl River from the British, what remains is the “left fort” complete with a cannon and a statue of Lin Zexu, the scholar-official who forcefully opposed the Opium trade and such became a catalyst for the start of the First Opium War.

There are a number of beaches in Shenzhen, but one of the most charming is also home to an ethnic minority village well worth exploring. Meaning “southern inlet” Na’nao is a hamlet of Hakka origins, Hakka being an ethnic minority in China with its own culture and dialect. With iconic straw hats and salty seafood snacks, this little beach provides wonderful setting to explore aspects particular to the local culture. A must see is the charming seafood market in this authentic and underdeveloped corner of Shenzhen surrounded by tropical trees and stunning vistas of the cobalt sea. 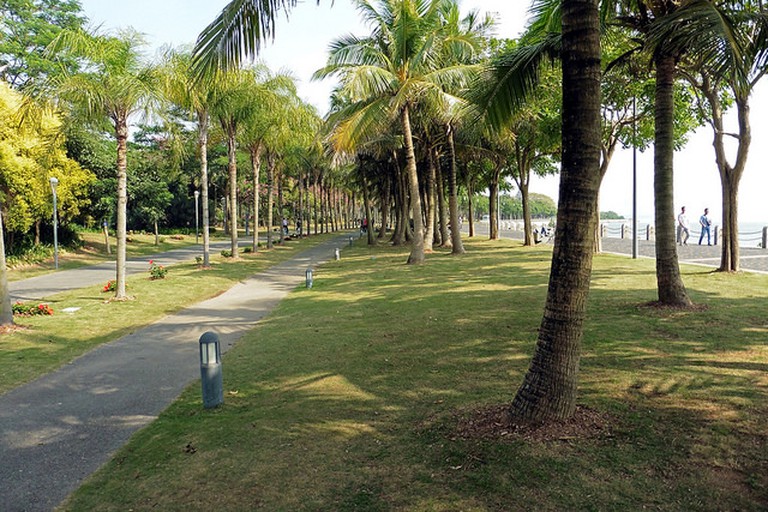 Shenzhen Bay | (c) Chris / Flickr
Occupying a 13 kilometre long stretch along Shenzhen’s southern coast, Shenzhen Bay Park proves a popular day out and offers an different slice of Pearl River Delta life away from the high rise hustle and bustle. Nearby you’ll also find an ecological park and nature reserve that’s home to many species of endangered birds and mangroves.

Visit a Gallery Devoted to a Politician Turned Art Lover

In arty complex OCT LOFT is a gallery opened in homage to painter He Xiangnang, who along with her husband Liao Zhongkai, was a founder member of Kuomintang and devoted follower of modern China’s first president Sun Yat-Sen. A politician alongside a patron of the arts, He Xiangnang’s son Liao Zhongkai became the driving force behind the development of the district. The gallery is an interesting blend of propaganda and art.

Bar district Seaworld (not to be confused with the city’s marine park) draws in punters with its impressive array of beers and other western tipples on offer. It’s based in and by an old, dry-docked ship called Minghua that used to belong to Charles de Gaulle. Beergardens, restaurants and brew pubs abound, so you won’t be spoiled for choice.

Baishizhou is one of Shenzhen’s largest urban villages. Explore this dense warren of activity that is home to migrant workers trying to scrape together a living in the city of colliding worlds. Urban villages are fascinating facets of Shenzhen life, owing to their history as the locality’s original villages and the unique and the organic ways they have developed.