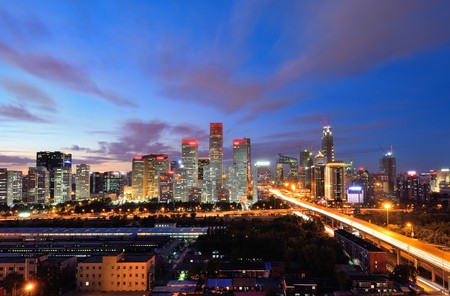 Doing business in China is much more than a transaction. Instead, it’s how you show respect for your host culture and adapt to its expectations. The rules of the game may be different from those you know back home, but relax and let Culture Trip guide you through the basics.

Never stick your chopsticks into your rice

The chances are that your trip will involve more than a few business lunches and dinners. Luckily for you, few rigid table manners exist in China, but those that do should be followed strictly. Never stick your chopsticks into your rice. Doing so mimics the look of incense and reminds onlookers of death. Chinese people hate to be reminded of death; this is why your hotel might also skip floors containing the number four, whose pronunciation sounds like that of the word “death.” 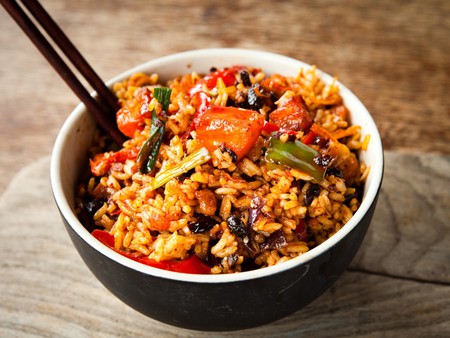 Learn your limits with baijiu

During your lunches and dinners, your hosts will likely try to pump you full of the local spirit, baijiu. While you may be able to handle your alcohol well back home, baijiu is another level. This high-proof grain alcohol looks benign but tastes like grape-infused gasoline and goes down just about as easily. It is customary to drink when your host is drinking, but don’t push yourself past your point of comfort. Your best business deals may also be struck during these seemingly informal meals, so keep your wits about you and be prepared. 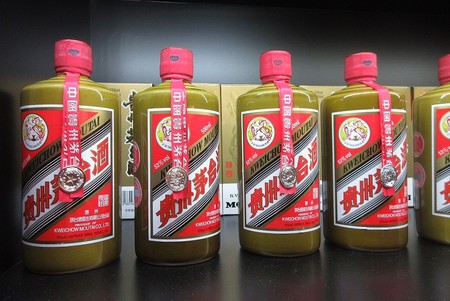 When you hear the words ganbei, that means it’s time for a toast. Ganbei translates roughly to “empty cup,” and it is typical for imbibers to finish their glasses after it is shouted. If the toast involves clinking the glasses together, make sure your glass is slightly lower than that of your host, which demonstrates respect and deference. Depending on his or her personality, your host may try to show deference to you, resulting in a lighthearted game of “Whose Glass Can Go Lower?” Embrace the silliness, and always make sure you win.

Never give a watch as a gift

Bringing a small gift from your home country is always welcome in Chinese business culture, but steer clear of certain types of gifts. Never give a watch as a gift, for instance, as it reminds recipients that life is short and death is unavoidable. Remember: Chinese people don’t like being reminded of their mortality. Other gifts to avoid include green hats, sharp objects (such as knives), shoes, candles, handkerchiefs, and mirrors. 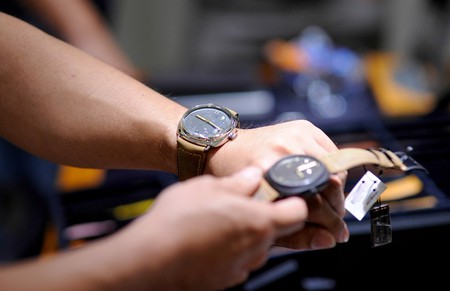 In China, the functions of Facebook, WhatsApp, Venmo, and Skype are combined into one super app called WeChat. It is the preferred method of communication for everything from the very informal to the formal. Make sure you have a professional but down-to-earth WeChat profile that presents yourself in the way you would like to be perceived. Then be prepared to use the app constantly during your trip and after as a means to keep up contact with your hosts. 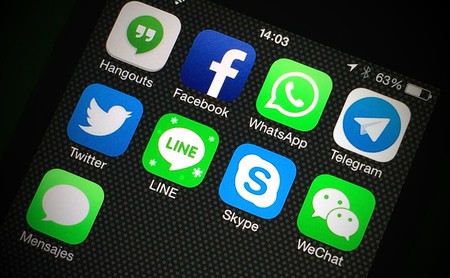 Whether you really speak the language or not, using a few Chinese words and phrases in conversation with your hosts will help ingratiate you with them. As a resource for this, consider downloading Pleco, a free English-Chinese dictionary that is far better than any of its competitors. If you’re struggling to decide which result to use after you’ve searched for a word, the first is usually the best, but click on it to see an example sentence and alternate meanings, which should confirm its aptness.

Get a VPN in advance of your trip

Yes, Google (including Gmail), Facebook, YouTube, and the like are blocked in China, but this doesn’t mean you will be entirely cut off from your home society during your trip. A VPN, or “virtual private network,” will help you access all the blocked sites. Astrill and Express are two of the best and most popular VPNs on the market. To download one, go to the website and follow the clearly laid-out steps. China cleverly blocks most VPN websites, so complete your download in advance of your trip for a guaranteed result. 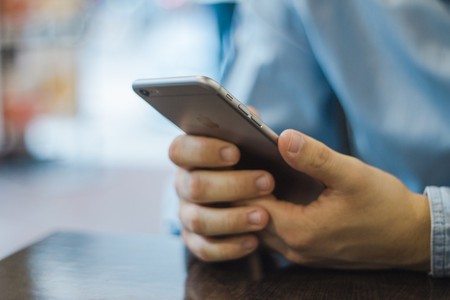 Chinese apps are your friends

Most of your favorite apps will work in China, especially if you have a VPN, but consider the Chinese alternatives, which typically run faster and more smoothly. Didi Chuxing, for example, is China’s Uber. The company even took over Uber’s China market a few years ago. So, your Uber app will work just fine, but you will really be hitching a ride with a Didi driver, many of whom prefer Didi customers over Uber ones.