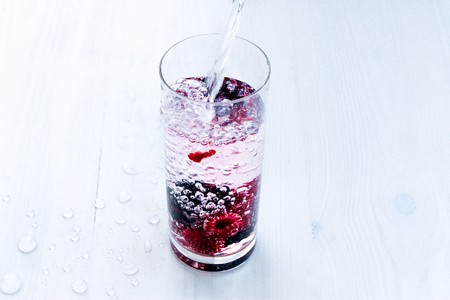 As one of the most exhaust-choked countries, China is always looking for innovative ways to tackle air pollution. This year has already seen announcements for a plan to roll out smog-sucking bicycles and vertical gardens, and by winter, a nutraceutical company hopes to introduce a beverage called BerriQi, that can tackle the lung inflammation caused by dirty air.

The drink’s key ingredient is a superfood called the boysenberry—a blackberry-like fruit that’s rich in antioxidants (twice the amount found in blueberries, to be precise), vitamins C and K, folate and fiber. It’s also high in arginase (an enzyme known to help reduce asthma symptoms) and matrix metalloproteinase-9 (another enzyme, shown to encourage tissue re-modeling and repair in the body), which is what made it an ideal study subject for the New Zealand-based lab Plant & Food Research.

“Our results suggest that boysenberry consumption may help protect the lungs and associated airways from the chronic buildup of damaged and scar tissue,” explains Dr Roger Hurst, the group leader on the study. “These agents appear to support an environment capable of reducing scar tissue deposits on the lungs.” 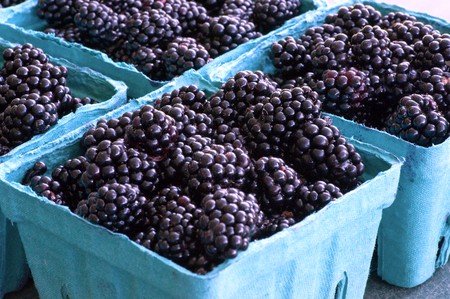 Currently it’s scheduled to launch in late 2017, with the aim of targeting health-conscious Chinese consumers, but given that London’s air pollution levels exceeded Beijing’s earlier this year it might not be long before BerriQi arrives at a Whole Foods near you.