This Country's Population Is Missing 60 Million Women and Here's Why 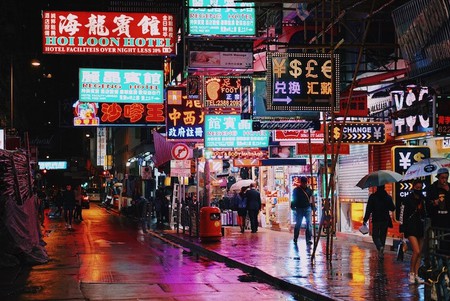 The Chinese population is missing 60 million women, and its society is beginning to suffer.

The problem was created by China’s infamous one-child policy. Started in 1979 to limit population growth, the policy limited families to have only one child or risk fines. Couples preferred having male children to female, as they believed that sons would better support their elderly parents later in life. Millions of female foetuses were aborted.

Although the one-child policy ended in 2015, the consequences of the law are still playing out, and its beginning to have an effect on the Chinese economy. 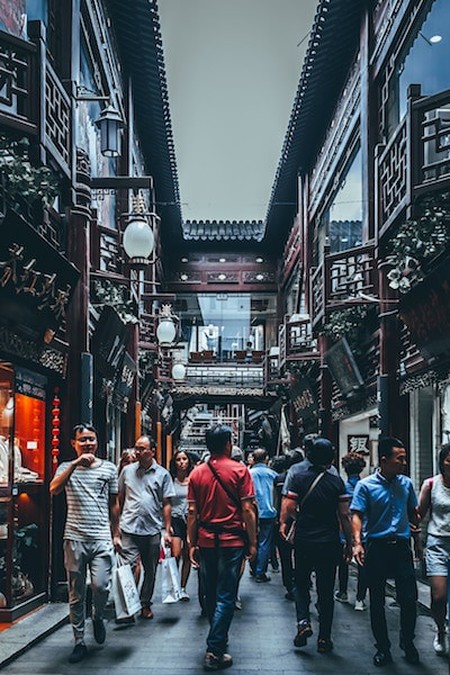 When a Chinese couple marry, it’s usual for the groom’s parents to pay for the wedding and give the newlyweds money and property. This is known as the bride price. Thanks to the shortage of women, bride prices have increased dramatically.

Women, and their parents, now have more power than ever before. They are choosing men from wealthier backgrounds who can afford the expensive jewellery, extravagant wedding photoshoots and desirable property. Due to the scarcity of women of traditionally marriageable age, potential brides can now make higher demands. 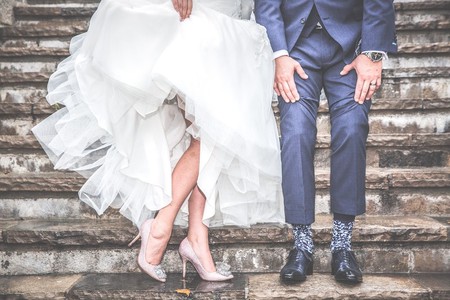 Chinese parents with sons are saving on average 38% of their disposable income to pay for weddings and their associated costs, and are going into debt when their savings don’t prove to be enough. This is leaving less-marriageable men, such as those who are from poorer backgrounds or are illiterate, on the shelf. This population of single men is overwhelming concentrated both geographically and socially in China’s poor countryside. As a result, single men are migrating to cities to find work and save to afford a wife, leaving rural towns with fewer and fewer young, male populations.

What China faces is a long, painful marriage squeeze until the population evens out. Already, rural Chinese families are coming to see sons as economic burdens, rather than supports, in their old age.