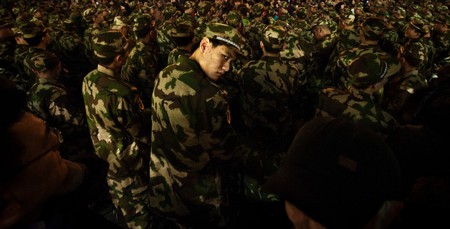 With the adoption of the National Anthem Law, China has made it illegal for citizens to modify the lyrics to the national anthem or to disrespect it in any way. Offenders face up to three years in prison and could be stripped of their political rights.

China is not known for being lenient with its criminals, and the definition of what constitutes a criminal in China has just been expanded. Lawmakers recently approved an amendment to the country’s criminal code that makes disrespecting the national anthem and flag punishable by up to three years in prison. 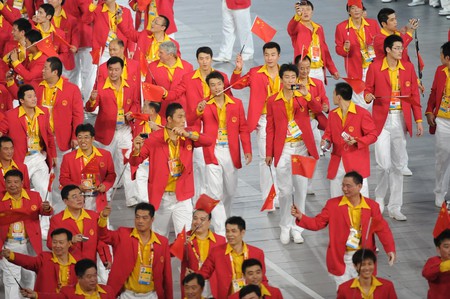 What constitutes disrespect? Anything from changing the lyrics of the anthem to distorting its tune means the maximum punishment for offenders. Previously, a similar law stated that such actions could be punishable with only up to 15 days in jail.

China’s national anthem, March of the Volunteers, was officially adopted in 1982 but was written about the volunteer armies that opposed the Japanese invasion of Manchuria in the 1930s. The lyrics are simple, and the tune is robust. “Arise, ye who refuse to be slaves!” the song begins. 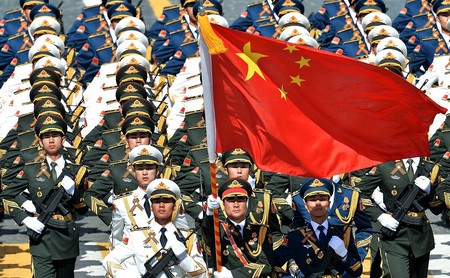 This move by Chinese legislators appears to be in line with a rising nationalism in the country, which has manifested in the past as everything from protests against the Hague’s 2016 ruling in the South China Sea dispute to netizen harassment of Australian Olympian Mack Horton, who called Chinese competitor Sun Yang a “drug cheat.”

The National Anthem Law also extends to Hong Kong, a special administrative region of China and semi-autonomous territory. The region ran afoul of the new law in October—just before it was put into effect—after local soccer fans, some sporting pro-independence banners, booed the national anthem during a game. Their timing was lucky, and the Asian Football Confederation gave the Hong Kong Football Association a stern warning. No arrests were made.