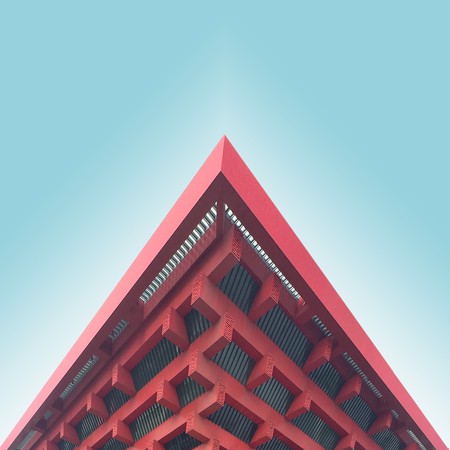 What started as a pet project as an architecture student turned into a seven-year obsession for Kris Provoost, who spent this time making his way around China to capture some of the most exciting and controversial contemporary landmarks by the world’s most renowned architecture firms. Living and working in Shanghai, Provoost reflects on this time and explains the inspiration behind his Beautified China photo series. 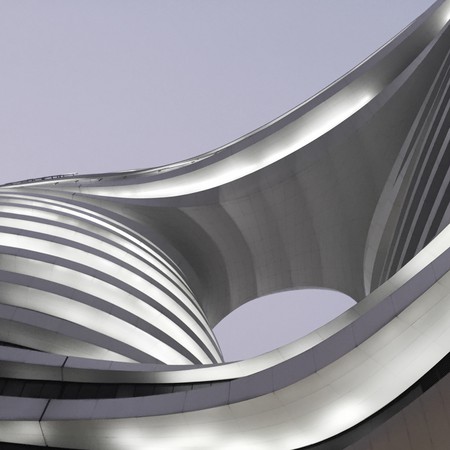 Culture Trip: What is your background and what bought you to China?

Kris Provoost: My journey started in 2010, the year Shanghai was showing the world how things are done during the 2010 World Expo. I had just graduated as an architect and it seemed like a good time to visit all these iconic landmarks. I started exploring China as an architect rookie – now, seven years later, I am still experiencing new things. As the years have progressed, I’ve developed a deeper understanding as to why these structures were built a certain way and have started asking questions such as ‘What created success?’ and ‘What is a recipe for disaster?’ 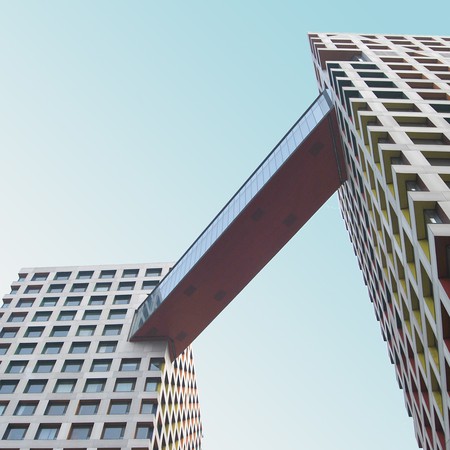 CT: What inspired you to start the project?

KP: A good decade ago, there was a serious boom in projects published on all the architecture-related websites, with proposal after proposal of iconic architecture intended for China. All the ‘starchitects‘ were planning to build their bold designs. It seemed like a good opportunity to find out what came from all these proposals. The photos were taken over the past seven years, when I had the opportunity to visit these buildings spread around China. 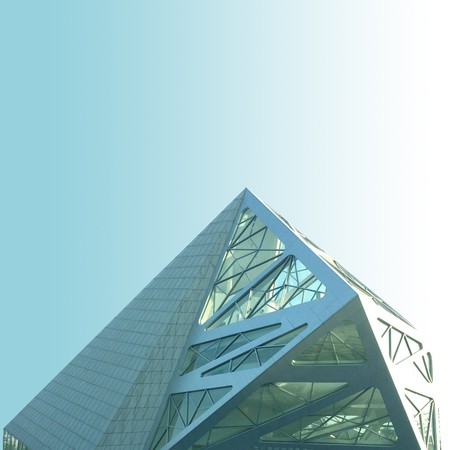 CT: Why did you choose these buildings in particular to photograph?

KP: All the buildings in the series were designed and built by the some of the world’s most lauded architecture practices. The projects all have characteristics that were particularly interesting to me – the scale, the shape, the geometry, the location, the colour. I was an architecture student when I saw most of these buildings, so as you can imagine, they left quite an impression on me and it was eye-opening to see them in person. 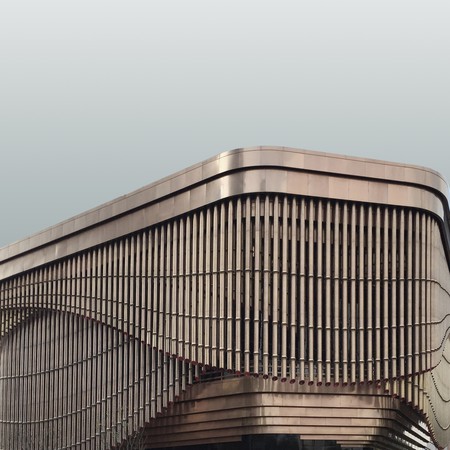 CT: Which is your favourite and why?

KP: The one that stands out the most to me is undoubtedly the CCTV headquarters in Beijing by OMA/Rem Koolhaas and Ole Scheeren. One defining moment was seeing the back-lit profile of it rise up when the first light of the day appeared after an intense all-nighter at the office. Seven years later I’m still gladly walking around the Beijing megablocks to observe it from every angle. It evoked a lot of controversy at the time. You could argue that controversy is part or aim of this iconic architecture. Nowadays, the CCTV is sort of dwarfed in between super-tall skyscrapers currently under construction. It does, however, remain the most striking structure, and it will stay that way in my view. Lots of Beijingers hate it, but I’m strongly leaning towards the other side. 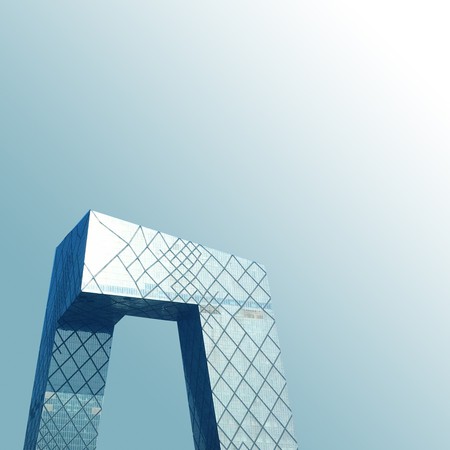 CT: How do you think the landscape of China’s major cities is changing?

KP: In my opinion, there is a strong change in architectural style, which I think has a lot to do with maturity – the age of exploration is over. Ranging from single plots to larger areas within the cities, to developing completely new city districts. And with this exploration came a sense of awareness that was not present at the beginning, or at least had less importance at that time.

Slowly the realisation has sunk in that cities can’t continue to grow indefinitely. Central China’s government applied rules of population sizes for both Beijing and Shanghai. With this realisation came the notion to look at city centres and question whether this type of grandiose architecture was still relevant. However, there’s still this race to the top, with many second-tier cities constructing or planning super high-rises, eclipsing New York, Hong Kong, or even coming close to Shanghai. It does make you wonder why a city needs a 600m tower in one of its still-to-be developed districts. 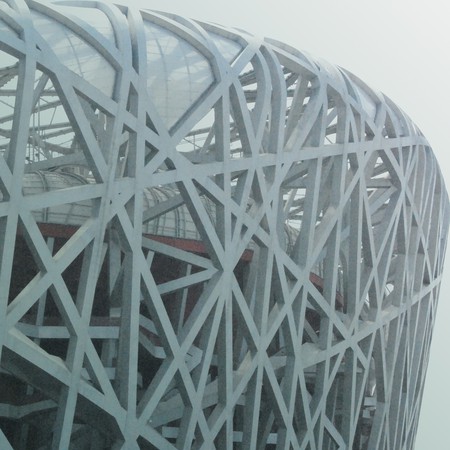 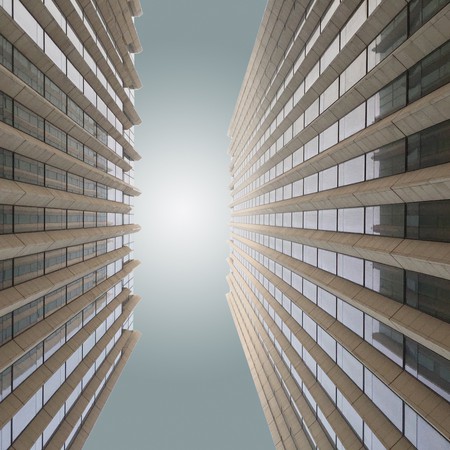 CT: What do you think China’s architecture will look like in the future?

KP: There will be less flamboyant architecture and I feel there will be more multilayered design. What I mean by that is buildings that you will not understand [upon first viewing them]. It might require you to stare at it for a long time, or deeper thinking to fully grasp the idea. There will be more renovation, more rethinking of the existing buildings instead of wiping them out. It will be an exciting time. Riding through the city it feels like there is a new renovated development opening every week. This is a very important shift and will of course come with new challenges and opportunities. 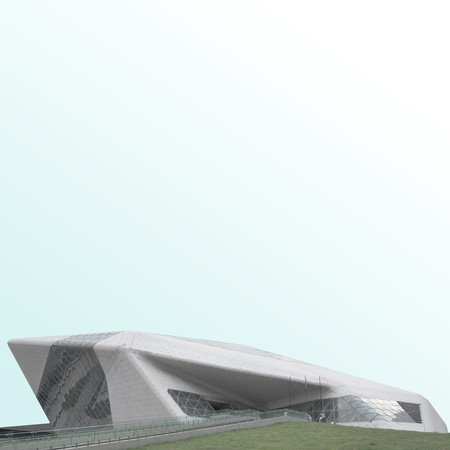