Then and Now: Can You Recognize Shanghai in These Old Photos? 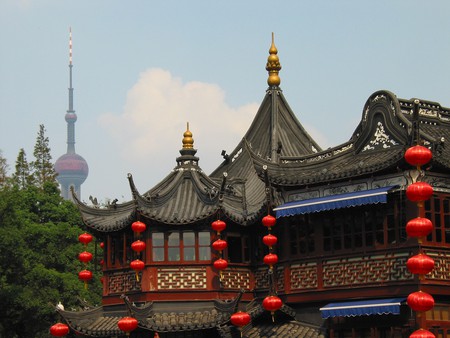 Shanghai has changed a lot throughout its history. In fact, the only thing that stays constant is the city’s dynamism. Most photos that people associate with Shanghai will have been taken in the past few years. The famous Lujiazui skyline was little more than the Pearl Tower until 1999. Even five years ago, the now iconic Shanghai Tower was a mere mess of scaffolding. The metro, the longest system in the world, only opened its first station 24 years ago. And old neighborhoods are constantly being razed to make room for newer, bigger things. Take a look at these pictures of old and new Shanghai to see just how much the city has changed. 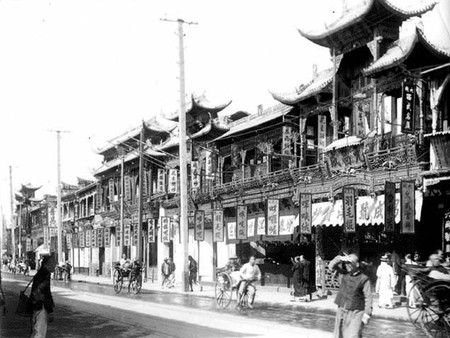 East Nanjing Road Then | Courtesy of the Shanghai Government 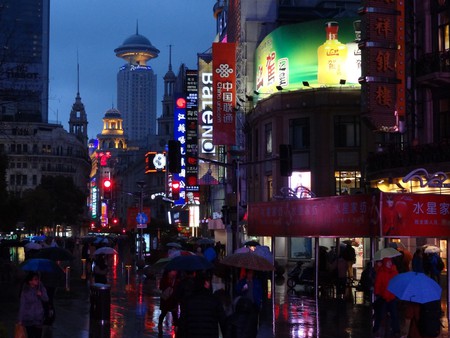 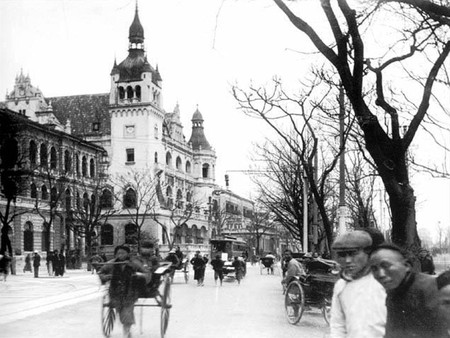 The Bund Then | Courtesy of the Shanghai Government 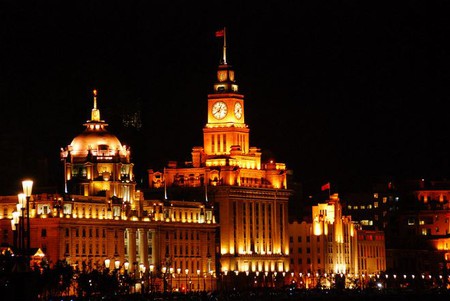 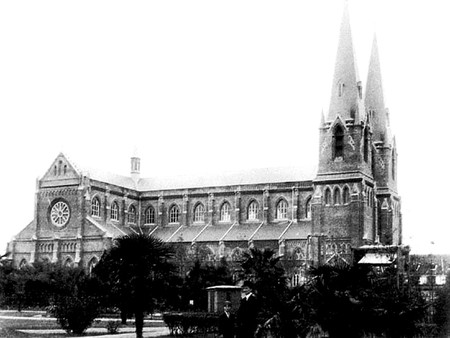 Xujiahui Cathedral Then | Courtesy of the Shanghai Government 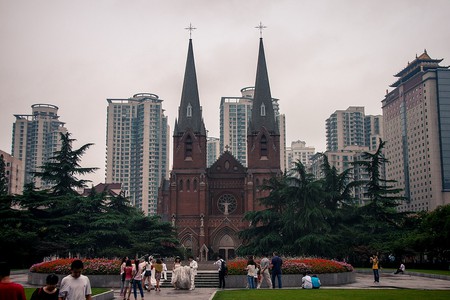 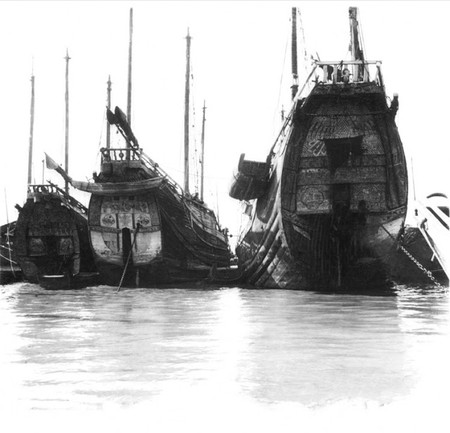 Junks on the Huangpu | ©Jean-Philippe Messelier 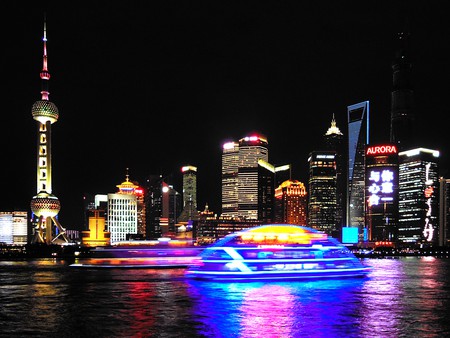 Boat on the Huangpu | ©Dimitry B./Flickr 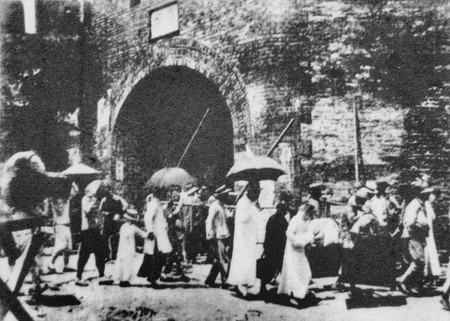 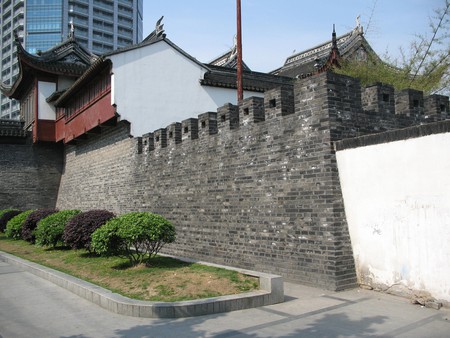 What Remains of the Walled City | ©Gary Stevens/Flickr 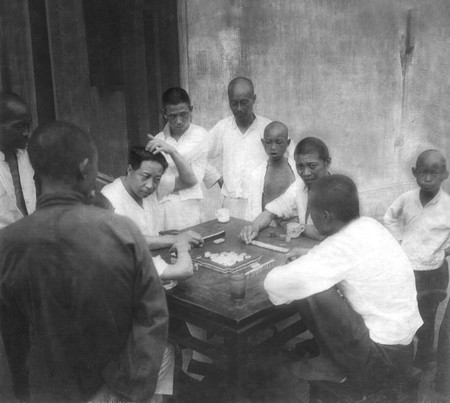 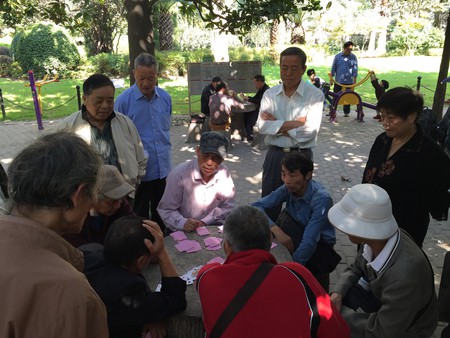 Playing Cards in the Park | ©craigles75/Flickr
Give us feedback