The Top Literary Landmarks To Visit In Beijing 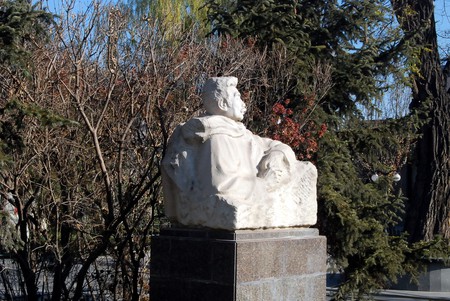 As the capital city of China for over a thousand years, Beijing has a literary past rivaled only perhaps by Shanghai. This city was the home of some of China’s most illustrious literary figures, from Cao Xueqin to Lu Xun, and today, it features several literary landmarks that many a bookworm will appreciate. 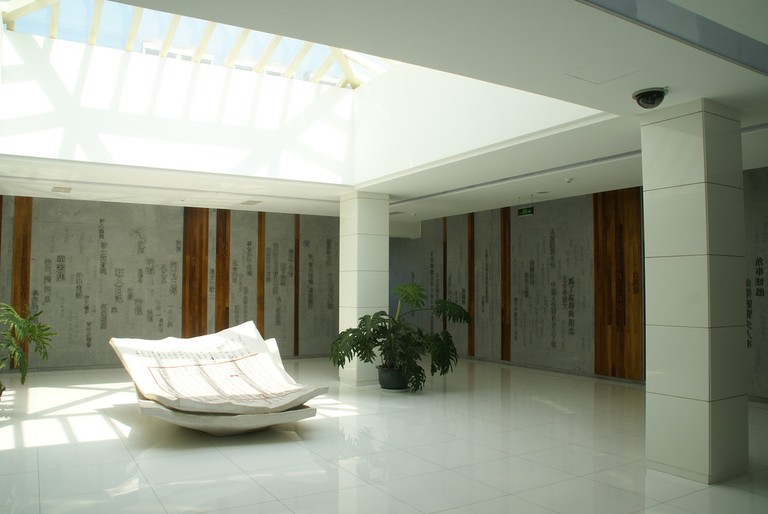 Lu Xun Museum, Gongmenkou 2nd Alley | © David Baron/Flickr
This two-story museum is situated in the former residence of Lu Xun (1881-1936), the father of modern Chinese literature who lived in Beijing from 1912-1926. It contains copies of Lu Xun’s writings, photos, and personal effects, as well as first editions of some of his works. There is also a small bookshop where you can buy his books in Chinese and English translation. Entry is free, but be sure to bring your passport.

Lu Xun was a key figure in the 1919 May Fourth Movement, a student-led cultural and political movement that rejected traditional Confucian values and called for the embrace of scientific thought and Western liberal democracy. He is best known for short stories such as Diary of a Madman and The True Story of Ah Q, works that expressed his desire for reform as well as his criticisms of Chinese society.
Open In Google Maps
19 Gong Men Kou Er Tiao, Xicheng Qu Beijing Shi, China
+861066164080
Visit Website
Give us feedback

Cafe, Tea Room, Tea
Facebook
Email
Twitter
Pinterest
Copy link
Share
Map View
Located in the western part of Zhongshan Park, right next to the Forbidden City, this famous restaurant was originally built as a tea house in 1915. This is also where the first modern Chinese literary studies group was founded in 1921, and it served as a literary salon for luminaries such as Lu Xun, Zheng Zhenduo, Shen Yangbing, and Ye Shengtao.

The beautiful crimson building boasts traditional architecture overlooking a classical Chinese garden with a pond and willow tree. The menu famously consists of dishes mentioned in the Chinese classic The Dream of the Red Chamber, which describes many grand banquets and feasts held by the various characters. Written by Cao Xueqin during the Qing dynasty, the novel reflects the habits and dining customs of Chinese society at the time of its writing.
Open In Google Maps
Long Xi San Jie, Changping Qu Beijing Shi, China
Give us feedback

Botanical Garden, Memorial
Facebook
Email
Twitter
Pinterest
Copy link
Share
Map View
This memorial located inside the Beijing Botanical Garden is the former home of Cao Xueqin (1715-1764), the author of the 18th-century masterpiece The Dream of the Red Chamber. Known as one of China’s Four Great Classical Novels, the semi-autobiographical work contains vivid insights into the lives of Qing dynasty aristocratic women.

The memorial, which was opened in 1983, consists of a rectangular courtyard with 18 rooms and is surrounded by natural scenery. It contains exhibitions about Cao’s life and work, with a special focus on The Dream of the Red Chamber. Visitors can also browse a number of Cao’s personal effects, such as his chests, trunks, porcelains, bookcases, and wall scrolls. Entry is free of charge.
Open In Google Maps
Dong Huan Lu, Haidian Qu Beijing Shi, China
+861062591561
Give us feedback 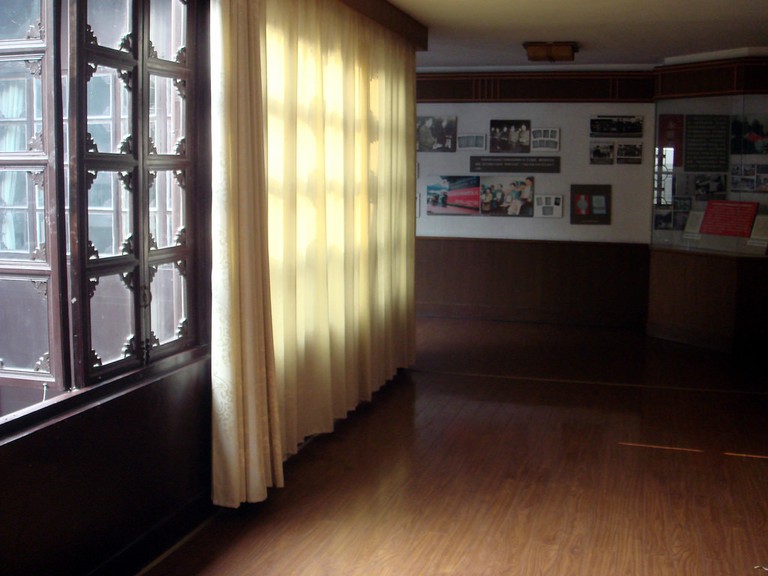 Former Residence of Mao Dun, Beijing | © foxmachia/Flickr
This tranquil courtyard residence tucked into a hutong in the Dongcheng District was once the home of the writer, translator, and cultural critic Shen Yanbing (1896-1981), who went by the pen name Mao Dun. His best-known works include Spring Silkworms (1932) and Midnight (1934), which are held up as masterpieces of realist modern Chinese literature.

Mao Dun lived here for the last seven years of his life, and some 400 mementos can be found in the former residence, including manuscripts and old letters. His original bedroom, where he did much of his reading and writing in his later years, still appears as it did before his death.
Open In Google Maps
13 Hou Yuan En Si Hu Tong, Dongcheng Qu Beijing Shi, China
+861064040520
Give us feedback 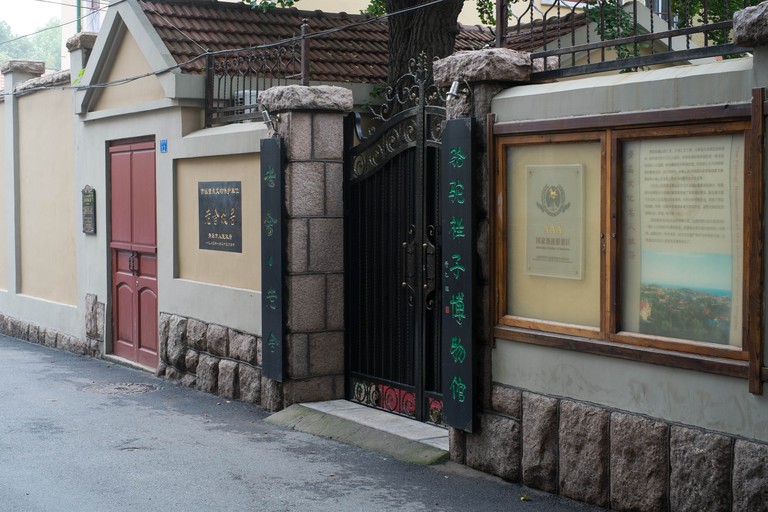 Laoshe Memorial Hall, Beijing | © iscuen/Flickr
The satirist, playwright, and novelist Lao She (1899-1966) was one of the most popular writers of 20th-century China. Rickshaw Boy, which details the life and economic hardship of a Beijing rickshaw man, is often recognized as his most important work. During the Cultural Revolution, Lao She was branded as a subversive counter-revolutionary, and after suffering a beating by the Red Guards, he drowned himself in Beijing’s Taiping Lake on August 24, 1966.

This home is where Lao She and his wife raised their four children and where he wrote several of his last works. The courtyard is graced by two persimmon trees that Lao She himself planted in 1954, and they both still bear fruit every fall. In addition to newspaper cuttings, photographs, and other personal effects, the museum contains Lao She’s writing desk, with a calendar opened to the day of his death.
Open In Google Maps
Dongdan, Beijing, Dongcheng Beijing, China
Give us feedback

Library, Museum
Facebook
Email
Twitter
Pinterest
Copy link
Share
Map View
The National Museum of Modern Chinese Literature is the largest state-funded literature museum in the world, plus it also acts as an academic research library. The extensive archive stored here includes collections of manuscripts, letters, newspapers, and original works from many Chinese literary giants. There are also the personal libraries and studies of figures such as Zhou Yang, Yao Xueyin, and more.

The traditional Chinese architecture is complemented by a tranquil courtyard. Four exhibition halls inside the museum chronicle the development of Chinese literature from the late Qing dynasty onward. The venue also frequently hosts academic lectures.
Open In Google Maps
朝阳区 北京市, China
+861084619011
Visit Website
Give us feedback
Give us feedback