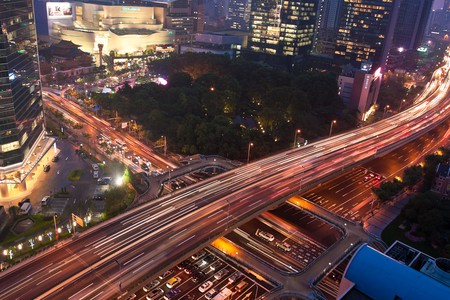 One of Shanghai’s central districts, Jing’An is named after Jing’An Temple, an ancient Chinese Buddhist temple which today sits between skyscrapers and shopping malls. Jing’An is one of Shanghai’s largest business and commercial districts and is well-known for being heavy in expat populations, owing in some part to the high number of international businesses, restaurants, and bars there. Here are our top ten things to do and see in Jing’An.

Juxtaposed between glittering skyscrapers and shopping centers, it’s hard to miss the traditional Chinese Buddhist temple located at the intersections of Nanjing Road West and Wanhangdu Road. With a golden roof, the temple shines like a beacon by reflecting the sunlight during the day, and the city lights at night.

First built in 247 AD during the Three Kingdoms Period (220 AD-280 AD), Jing’An Temple has since undergone many reconstruction and restorations. There are two major halls in the temple: The Hall of the Heavenly King and the Mahavira Hall. 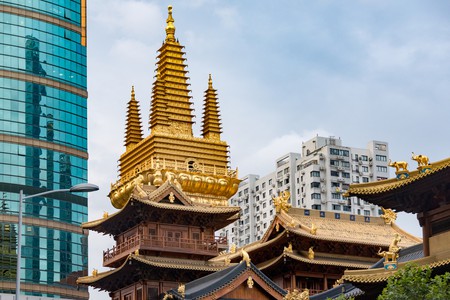 The place where Jing’An Park now lies was actually a cemetery when first opened in 1898. At the time, Jing’An was still one of the foreign concessions and the site thus housed the tombs of many prominent British who had died in Shanghai (as well as other foreign nationals). After the Communist takeover in 1949, the cemetery was gradually turned into a park. Housing grottoes, numerous leafy trees, a pond, a field, and plenty of feng shui, Jing’An Park offers visitors a small oasis in the middle of a bustling district. 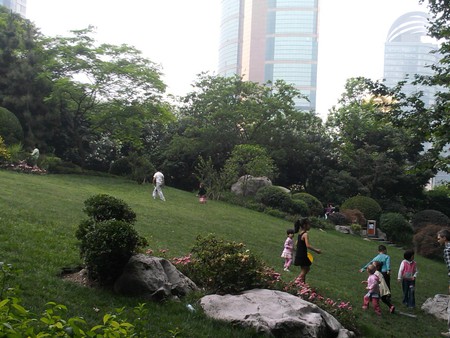 In the middle of Jing’An Park lies Bali Laguna, an Indonesian restaurant overlooking the main pond of the park. The restaurant serves typical Indonesian fare, including curries and satays, and has an extensive menu. The English service is lacking slightly, but the relaxing environment more than makes up for it. The food is reasonably priced and there is also a large cocktail menu. The location, food, and cocktails make it an ideal place for a first date, or just an atmospheric dinner with friends or family. 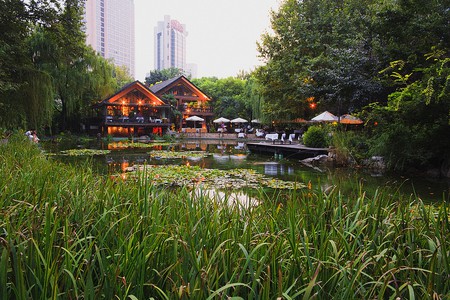 Just several blocks south of Jing’An Park is Cai Yuanpei’s former residence. Cai Yuanpei (1898 – 1940) was the president of Peking University, China’s most prestigious institution of higher education. He made great contributions in the fields of education and science, and strove to distance education from feudalistic restraints at a time when China was moving out of a monarchical government. His villa – which he lived in for a short time in 1937 – now lies open to the public in a small street off of Huashan Road, right across from the Hilton hotel. 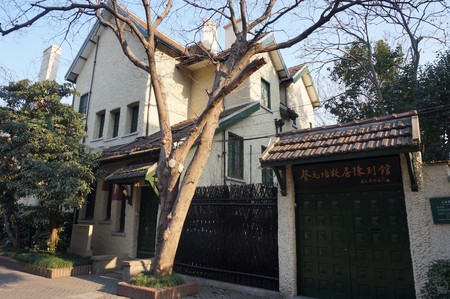 The Green House was designed in 1938 by László Ede Hudec, a prominent Hungarian architect active in Shanghai from 1918 – 1945. Famous as the first private residence in Shanghai with an electric elevator, the Green House was a private home until being seized as an office space by the Red Guards during the Cultural Revolution. Since then it has housed the offices of the Shanghai Urban Planning & Design Research Institute. Built in the post-modern style, it is said that even after eighty years, Hudec’s Green House continues to look modern.

Admission: Not open to public 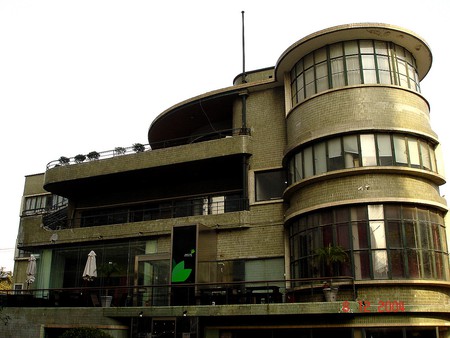 The Paramount was built in 1932 at the height of Shanghai’s Art Deco craze. Initially serving as a dance hall and nightclub (and was, in fact, the largest ballroom in Shanghai for decades), the hall was seized during the Cultural Revolution and converted into a theater showing Maoist propaganda films. After standing derelict for years, it was reconverted in 2001 into a nightclub and became a gathering ground for Shanghai’s partygoers. Unfortunately, due to falling revenues, the theater was closed again in 2015 and has since been undergoing renovations.

Currently closed for renovations (as of February 2016) 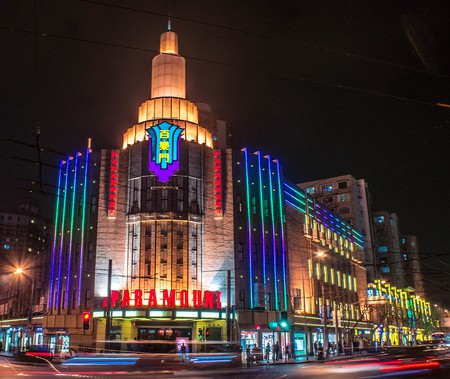 The Yanzhong Greenbelt is the result of an effort by the Shanghai government to “greenify” the city. It is one of many parks built in the past decade. Lying at the intersection of Jing’An, Luwan, and Huangpu Districts, the Yanzhong Greenbelt covers almost 35,000 square meters, and is filled with waterfalls, bamboo, trees, ponds, and local Shanghainese (the park is known as one of the best places in Shanghai to people watch). Many festivals are held here, but they are so numerous and disappear so quickly that it’s best to just drop by and see what you find. 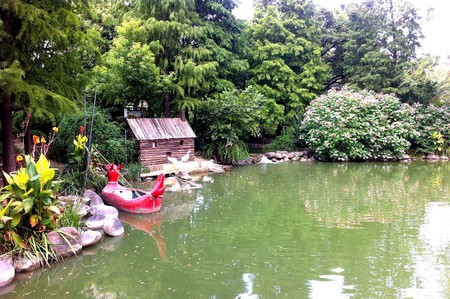 Located one block east of Jing’An Temple, the Kerry Center is a complex containing countless restaurants, high-end fashion brands, a Western supermarket, a hotel, businesses, and private residences. It is a frequent site for fashion and art shows, and stand around long enough and you’re likely to see a movie being filmed. In the middle of the complex, nestled between skyscrapers, lies MAO Space – a contemporary art gallery that was once home to none other than Mao Zedong.

Open: Varies depending on business

Admission: Free for the complex, but some of the galleries charge 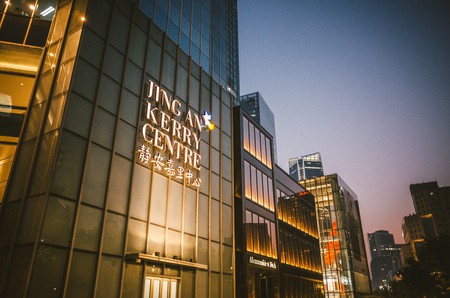 Jing’An Sculpture Park is a family-friendly park located in north Jing’An. Filled with sculptures and water jets, it isn’t uncommon to see wet, gleeful toddlers running around squealing with delight, closely followed by harassed parents. Visitors to the park are allowed to walk on the grass, which is fairly rare for Shanghai. In the center of the park lies the newly opened Shanghai Natural History Museum. At only 30 RMB to get in, the museum is well-worth a visit, and is outfitted with both living and dead animals (as well as a terrifyingly real T-Rex robot).

Admission: Free, but admission to Natural History Museum is 30 RMB 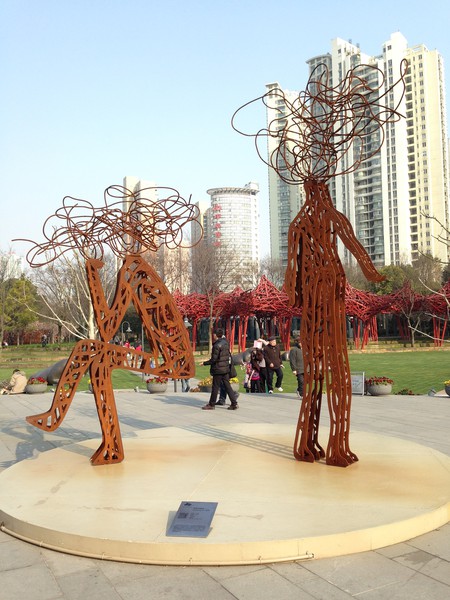