The Top 10 Things to Do and See in Guilin 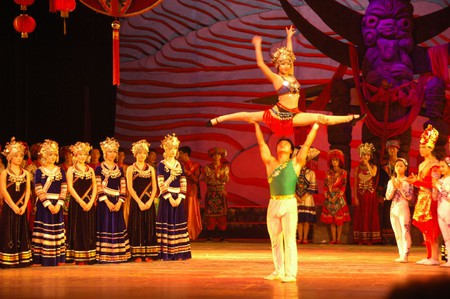 With the surreal Karst Mountains and the winding Li river as its backdrop, it’s no wonder Guilin is a favorite city among travelers to China. From hiking and river cruises to bustling markets and delicious food , the city offers a variety of places and activities to suit anyone. Check out our list of the top 10 things to do and see in Guilin. 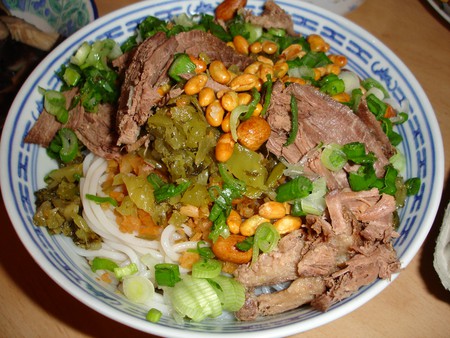 Guilin’s rice noodles are well-known throughout China as a cheap and delicious dish fit for any time of day. Soft and flavorful, the noodles are served in broth and commonly topped with gravy, pickled vegetables, peanuts, and various types of meat. For a bit of spice, pepper oil or chilli flakes can be added. These popular noodles can easily be found at numerous eateries in and around Guilin. Don’t be surprised if the noodles from different eateries don’t taste the same, though, as there is no standard recipe. This means that each restaurant has its own unique take on the noodles, making each bowl a new experience, and giving you the perfect excuse to eat them every day! 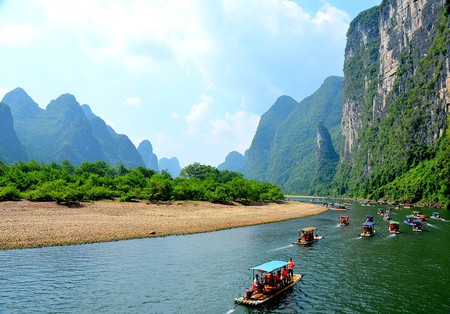 Relaxing on a cruise from Guilin to the quaint town of Yangshuo along the Li River is the best way to enjoy the natural beauty of the area. A trip down the river offers stunning views of jagged karst mountains, green rice patties and grazing water buffalo. Travelers can even catch glimpses of fishermen fishing from bamboo rafts. The 52-mile trip takes between four and five hours, with boats typically departing from the dock near Liberation Bridge in downtown Guilin. Several companies offer cruise packages, and travelers can choose between luxury boats, chartered boats, or even bamboo rafts. 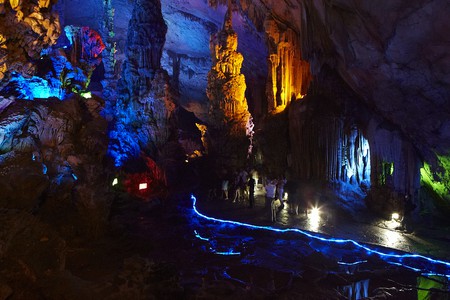 Located three miles Northwest of Guilin’s downtown, Reed Flute Cave is a unique way to spend an afternoon. Named after the reeds growing outside its opening, the cave’s water-eroded limestone deposits have formed spectacular stalactites, stalagmites, and ancient rock formations throughout the 240-meter space. Multicolored lights illuminate the unique rock shapes, and visitors can see ancient ink inscriptions on the rocks dating as far back as the Tang Dynasty. The most popular rock formations have special names such as ‘Crystal Palace’ and ‘Rose Dawn over Lion Peaks.’ Explore Guilin on a cycling tour

For anyone wanting to dive into the rugged nature surrounding Guilin, a cycling tour may be the perfect choice. Most tours are multi-day excursions that take guests through the countryside and to various tourist hot spots, including caves, hiking areas, and ancient towns. Some tours also combine cycling with popular activities such as tea plantation tours and a Li River cruise. Many of the tours are private and include an English-speaking guide, hotel accommodation and meals, all included in the tour price. A cycling tour is a unique way to see all the Guilin area has to offer, whilst getting some exercise to work off all those noodles! 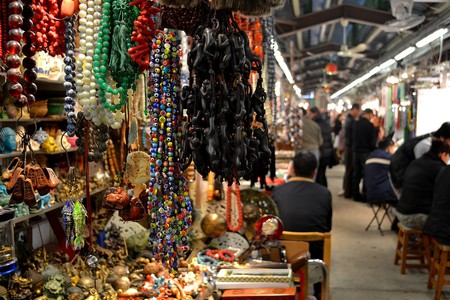 Barter in a market

From clothes and bags to calligraphy paintings and porcelain, Guilin’s markets offer a wide range of options for any shopper. The Xicheng Pedestrian Street transforms into a busting market in the evening, with vendor stalls laden with colorful knick-knacks. Visitors looking for a great deal can also try their hand at bartering for lower prices. Another popular market in Guilin is The Little Hong Kong, an underground maze of busy walkways loaded with cheap clothes and accessories. Though the products are generally of the lower quality, the prices are reduced to match, and the experience is the memorable part. Guilin’s Wayao Wholesale Market is another choice for travelers. Located south of Guilin, the market’s impressive collection of over 1,000 shops makes a very worthy trip. 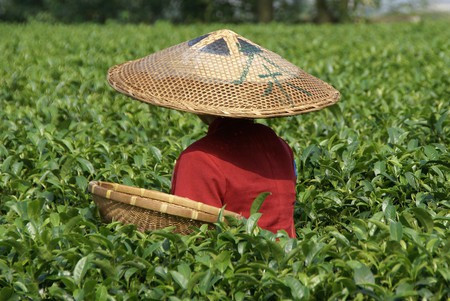 Tea lovers should definitely visit the Guilin Tea Science and Research Institute located just north-east of Guilin. Covering over 100 acres, the institute was founded in 1965 and is home to 250 different tea plants. According to the institute’s website, the land used for the tea plantation was originally the tea garden for royalty during the Ming dynasty. Visitors can watch a demonstration showing how tea is picked, processed and brewed. The institute produces an impressive 42 tons of tea each year and is the largest of its kind in the Guangxi region.

With over 100 performers, the Dreamlike Lijiang show features a large range of performances including ballet dancers, acrobats and contortionists. The show is accompanied by high-tech lighting and sound effects, which add to the drama of the storytelling. Though the show is not as prominent as the more famous Impression Light Show in the nearby town of Yangshuo, viewers won’t be disappointed in the quality of entertainment. For travelers wishing to watch an ethnic show, Fantastic Guilin features performances from four nationalities: Yao, Dong, Zhuang, and Miao. The show tells love stories and legends through folk singing and dance. 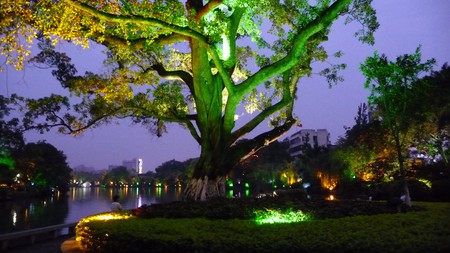 Take a night-time stroll along the Li River

By day, the Li River is lush and serene, but by night it becomes a surreal, multi-coloured landscape. Brightly colored lights along the riverbank illuminate the scenery, giving the area an otherworldly feel. A night time stroll along the Li River shore is a perfect change of pace from the city’s bustling streets. The cool breezes coming from the river are especially refreshing during Guilin’s hotter months, though visitors will want to don warmer clothes during winter. 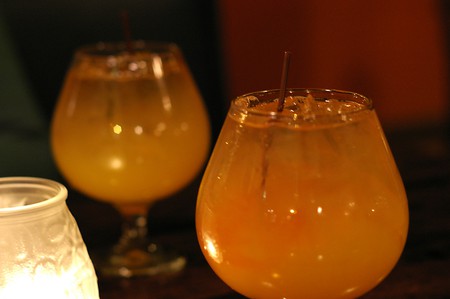 Stop for a drink

There’s no better way to cap off a long day of sightseeing than by heading over to Zhengyang Pedestrian Street, Guilin’s most popular entertainment and shopping area. Though this street is filled with vendors selling all sorts of souvenirs, it’s also home to some great bars. Most of the bars feature Western and Chinese food menus, outdoor seating and live music. Brave travelers can test their singing abilities in one of Music Life Club’s private karaoke rooms, while laid-back visitors may prefer the more peaceful atmosphere of Back Garden Irish Pub. 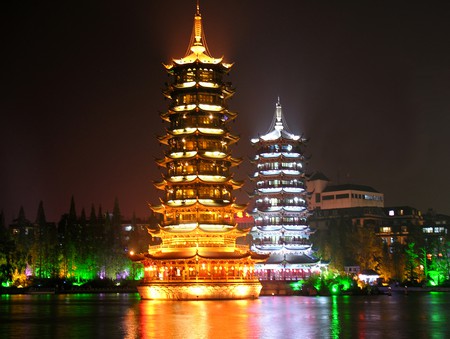 Head to the Sun and Moon Towers

Nestled in the heart of Guilin are the stunning Sun and Moon Towers. Built in the style of Buddhist pagodas, the towers are best viewed at night when they shine silver and gold over the dark water. The Sun Tower is constructed from copper and rises 41 meters high, while the Moon Tower stands at 35 meters and is made of marble. An underwater tunnel connects the two towers, giving visitors a unique view of the lake as they pass through. The towers are said to represent the bright future of Guilin and are a must-see for any traveler.