The Rising Stars of Chinese Football 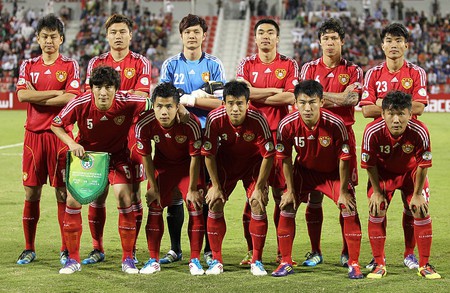 As the World Cup prepares to hit our screens in June and July 2018, millions of people all over the world will be glued to the action live from Russia. In Asia – South Korea and Japan qualified and Russia host it. Also coming through the Asia qualifiers were Saudi Arabia and Australia (who won a play-off against Syria). However, one team that missed out again was China, who famously introduced a new policy limiting foreign players in 2017. Qualifiing for only one World Cup back in 2002, can this list of rising stars spur the team on to a major tournament appearance in the upcoming years? 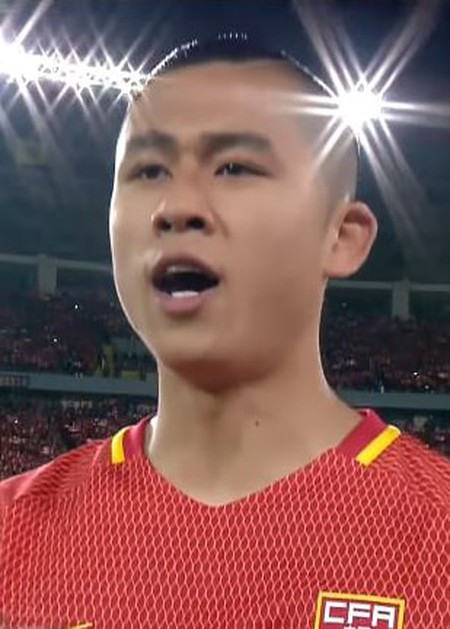 Already a household name amongst football fans in his hometown of Hangzhou, Zhang Yuning is still only 21. He has already scored over 30 international goals at various levels, including an impressive 18 goals in fourteen under 20 caps. For the full national team, he has so far weighed in with two goals, both on his debut in a well-earned 4-2 win over Trinidad and Tobago. Zhang scored three goals for Vitesse in the Netherlands before a move to English side West Bromwich Albion. As he was only 19 when he joined, he has yet to make a full appearance for the Baggies and indeed has been loaned to Werder Bremen. Expect to hear more about Zhang Yuning in years to come.

Feng Boxuan is a midfielder who has experience playing in Portugal. He first moved aboard in 2013 and joined Portuguese side Oriental Dragon. Feng later played for Torreense from 2015-2016 and scored a few goals for the side, from midfield. He has yet to make a debut for the full side but has under 20 caps to his name. 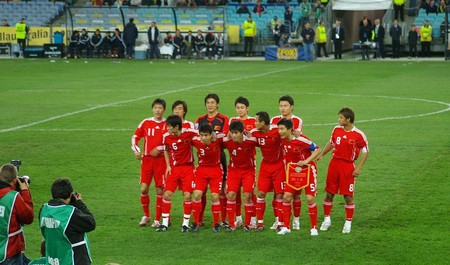 Born in Shenyang, Liu Yiming was a late starter to the Chinese national team. He made his debut in the China v. South Korea match in 2017 and is a fiery defender. He has been sent off a few times while playing for Tianjin Quanjian but has also weighed in with the odd goal. He has four caps to his name, including in the 2018 friendly defeat to Wales.

Another footballer to make his debut in 2017, He Chao played his first match for China at age 20. Before that, he played in Portugal. He Chao won a promotion to the Chinese Super League in 2014, aged just 19, and has played for Changchun Yatai. He made his presence felt in China’s 2-2 draw with South Korea in 2017 and also played in the 2018 match against Wales. 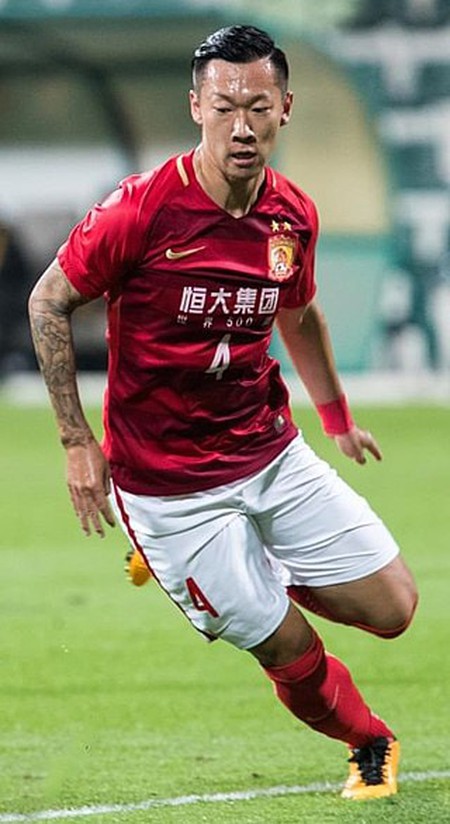 Once on the books at Atletico Madrid, Xu Xin has yet to win a full cap, but his impressive record speaks for itself. So who could neglect him? Having scored twice during his time in Spain, he is now back in Guangzhou, and, as he continues to progress, Xu is one to watch.

Li has been a stalwart in the Chinese league since 2016 with 58 appearances and one goal at club level. In the 2016, season he won the title of Chinese Football Association Young Player of the Year. Since then Li has won 12 caps at all levels, scoring once as a centre half. He played for Shenzhen FC for a while, before returning to his first club Shanghai Shenhua.

Xu Tiuanyuan spent a couple of years in Spain at Rayo Vallecano but failed to break into the side. Since then, however, he has played for Hebei China Fortune in the Chinese League. He made his senior debut for them in March 2018 in a 1–1 away draw against Tianjin TEDA and now has his sights on the national team.

Shan Huanhuan is still only 19 yet has scored three international goals already for the under 20 side. He currently plies his trade in Portugal for Vitória, having transferred from Beijing. While he didn’t play in the 2018 China Cup against Wales or the Czech Republic, his full international chance may not be far away.

Another uncapped player on the list is Huang Zichang who now plays in the Chinese Super League after his side, Jiangsu Suning, was promoted in 2017. Born in 1997, Huang has already made his senior debut, scored his first goal and been on the winning side. International scouts are currently watching him as are the national team managers in China.

The only goalkeeper on the list and therefore China’s brightest future prospect between the posts. Li Zheng has already played for Chinese clubs Meizhou Hakka and Tianjin Teda, despite being only 21. He is one of the youngest goalkeepers in the Chinese leagues. Li Zheng has been in the squad for the national team at under 23 level.

Wei Shihao might have 45 cumulative caps for different age groups, but he only made his debut for the full Chinese national team in December 2017. It was an impressive start; he scored in a pulsating and unexpected 2-2 draw with South Korea. He currently plies his trade in the Chinese top flight for Beijing Guoan, but rumours of a move back to Europe are rife as Wei has already played for Boavista, Feirense and Leixões in Portugal. Wei also scored in China’s 1-1 draw with North Korea.

Tang Shi also played in Portugal, making 33 appearances in the third tier for Gondomar in 2016-2017. He also had a short spell in the top flight for Paços de Ferreira, where he made two appearances. At the same time, he was impressing national coaches in China who called him up for almost every squad from 2011-2017 at under 17, under 20 and under 23 level. During his 35 international appearances at those levels, he weighed in with eight goals and many assists. Tang Shi now plays in China for Guangzhou Evergrande and a full debut may not be far away.

Coming from Chongqing, Yang Liyu has spent some time playing in Portugal where he made seven appearances for Gondomar. Yang now plays in China for Guangzhou Evergrande, who won the Chinese Super League in 2017 and the Chinese Super Cup in 2018. As well as his 19 youth level caps and nine goals, he has now played for the full Chinese National team three times.