The Neon Lights of Modern China 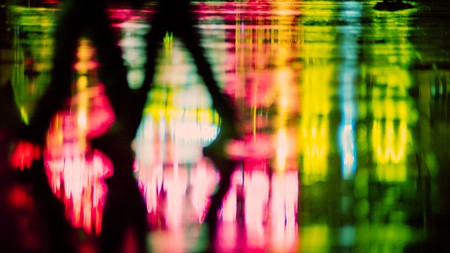 When people think of China, it is rice paddies and temples that often come to mind, not bright neon lights. While China is as much the fields and shrines as it is so-called modernity, the country’s cityscapes have come to resemble multicolored internet pop-ups more than the idyllic landscapes you get when you put “China” into a search engine. We take a look. 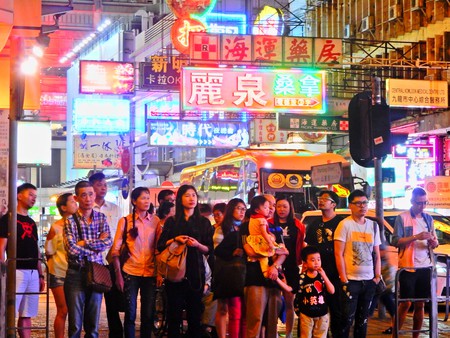 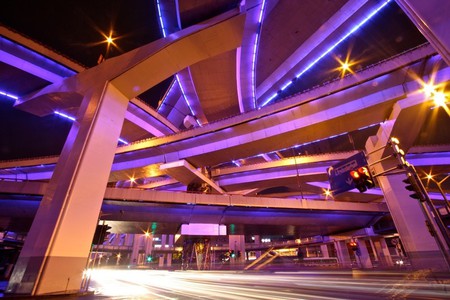 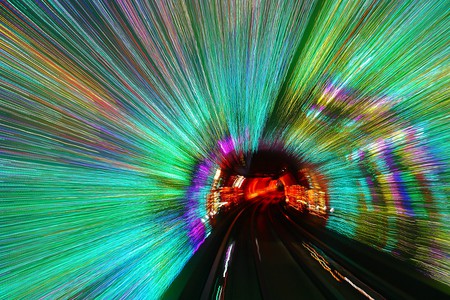 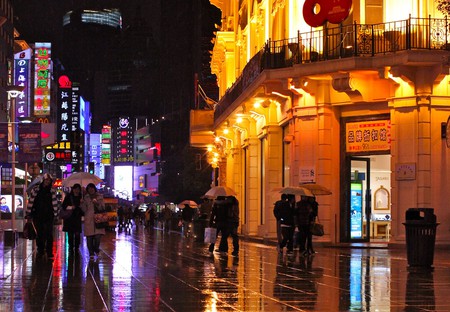 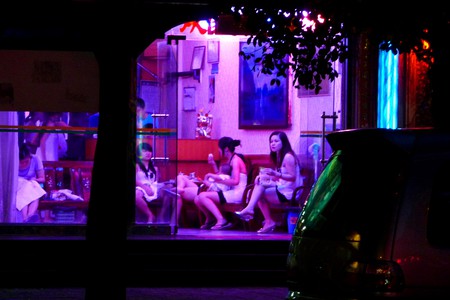 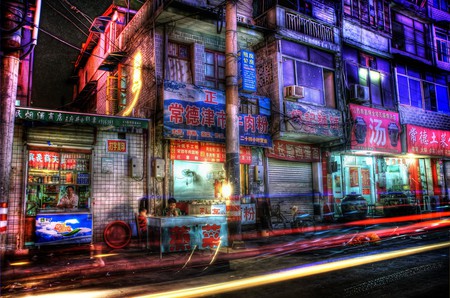 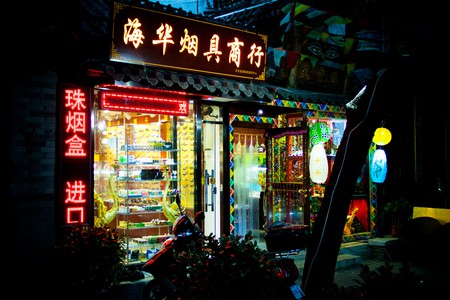 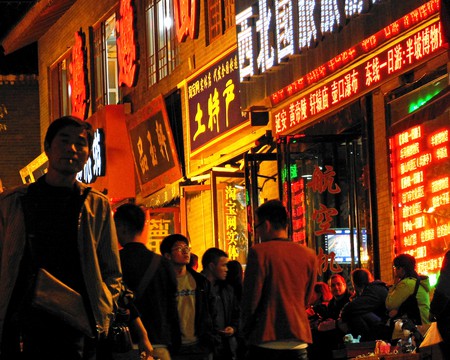 Xi’an at night | ©Dimitry B./Flickr
Give us feedback