The Most Fascinating Documentaries About China 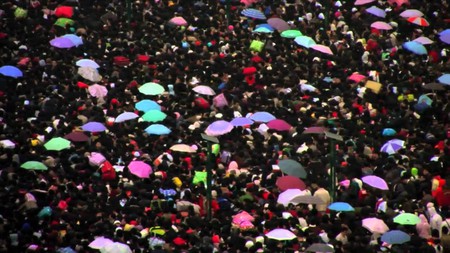 China’s best documentaries, though often bleak, are the ones that show the side of China that tourists don’t see in shiny Shanghai or historical Beijing. They are the ones that tell the stories of the forgotten citizens: the rural, the young, and the poor.

One of the best documentaries of the last ten years, Last Train Home paints a vivid picture of modern migrant life in China through the lens of the Zhang family. From among the country’s 130 million migrant workers, director Lixin Fan zooms in on the Zhangs, a poor family from rural Sichuan, who epitomizes the harsh realities many migrants face. The Zhangs left their village when their children were still young to take factory jobs in Guangzhou, but once a year, during Chinese New Year, they travel back to Sichuan to visit family and bring their earnings home. As the film progresses, audiences see the fracture between the generations grow larger as daughter Qin faces the same decision her parents did when she was young. From the overcrowded train stations of Guangzhou to the idyllic countryside scenes of Huilong village, Last Train Home takes viewers on a sweeping journey of the people who get left behind by industrialization. 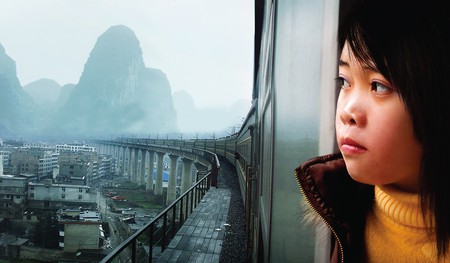 “The United Nations estimates as many as 200 million girls are ‘missing’ in the world today. Millions killed, aborted or abandoned, simply because they are girls.” So begins the trailer for Evan Grae Davis’s heartbreaking documentary on female infanticide in China and India. Rather than villainize those who leave their baby girls in trash cans or strangle them at birth, Davis digs in to the culture and policies that prompt them to do so, thereby empathizing with the victims and calling for change. 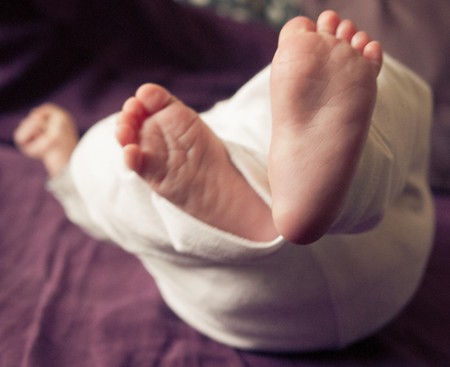 Please Vote for Me

In an authoritarian country like China, citizens often feel little power to change public policy. But for the students of one Wuhan middle school, that could all be changing. Please Vote for Me follows these students as they hold the first-ever election for class monitor. Through the election process, the three student candidates learn what democracy looks like at the lowest level and bring the viewer into their stressful, academia-centered world. Though their situation is unique, the students’ story is all too common in today’s China: young, middle class children forced to bear the full weight of their parents’ expectations. 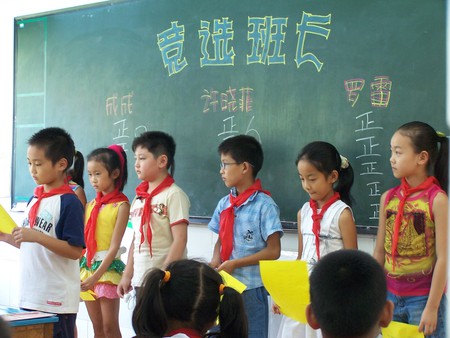 Please Vote for Me | Screenshot Courtesy of Steps International

No list of fascinating documentaries is complete without director Carma Hinton’s magnum opus, Morning Sun. This 2003 film takes a look at the devastating Chinese Cultural Revolution, both the events that took place during and the effects of the large scale uprising that left thousands of historical relics destroyed and millions of people slaughtered, often brutally, and often by children. Hinton herself is a fascinating figure. Though born to American parents, she grew up in Beijing with Mandarin as her first language. Her background is what sets Hinton up to be the perfect storyteller for this historical reckoning that China still doesn’t want to talk about. 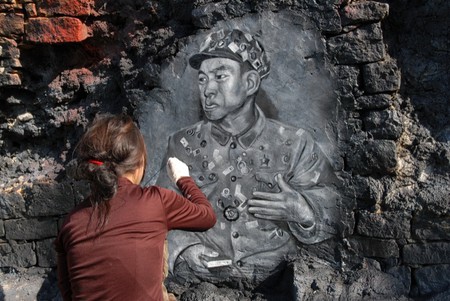 Hailed as the world leader in renewable energy production, the Three Gorges Dam has another, much bleaker side, one which critically acclaimed Up the Yangtze explores in full. Built on the Yangtze River, the Three Gorges Dam has helped make China a major player in green energy solutions, but construction of the massive dam also displaced 1.2 million people and flooded 13 cities, 140 towns, and 1350 villages. Up the Yangtze shows the people most affected by the dam and produces a contrast between the poor and unlucky who were displaced and the rich who take cruises down the Yangtze. 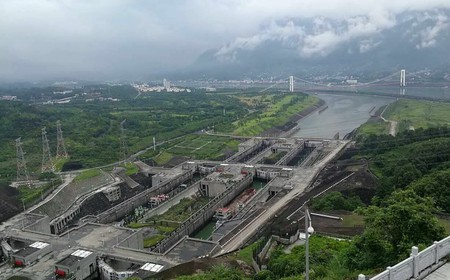 Filmed over the course of 12 years, Petition follows the lives of several “petitioners” who travel to Beijing to plead with China’s highest authorities for restitution. From farmers who have been thrown off their land to workers whose factories were demolished, they and their wrongs are many. While they wait to meet with their last hopes, the petitioners live in a shanty town around one of Beijing’s train stations. Though the authorities themselves seem unsympathetic towards the petitioners, the film’s director, Zhao Liang, lends those wronged an ear, bringing their cases to the court of public opinion. 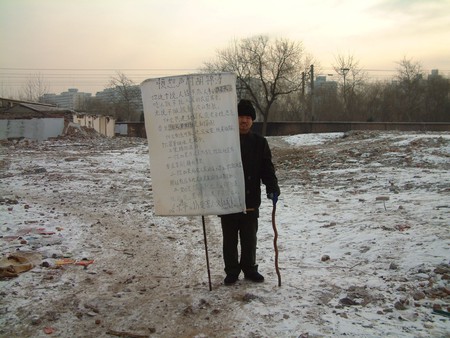 Every day in China, children are captured across the country to be sold to childless couples, forced into prostitution, or be turned into illegal laborers. Living with Dead Hearts interviews the families of some of those children, taking the viewers on a journey through their often futile attempts to find and take back their kids. One of the most disturbing aspects of the film is that few outside of the families seem to care. But husband and wife filmmaking duo Charlie Custer and Leia Li care. Through the help of a Kickstarter campaign, Custer and Li turned their anger into an independent film, which they hope will spur others like themselves into action. 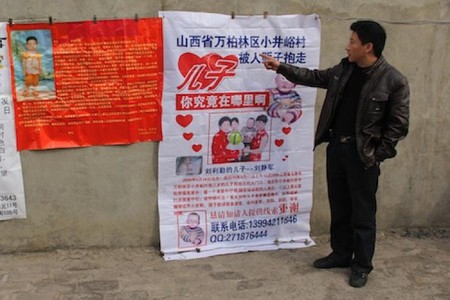