The Greatest Screen Battles From Around the World

Culture Trip recently caught up with Sam Kahn of the British Academy of Screen and Stage Combat at a training day to celebrate the Blu-ray and DVD release of The Great Wall, and found out how the spectacular fight sequences in the Matt Damon movie were put together. Inspired by some of the things we learned sparring with the experts, here’s our look at the best mass brawls on screen. 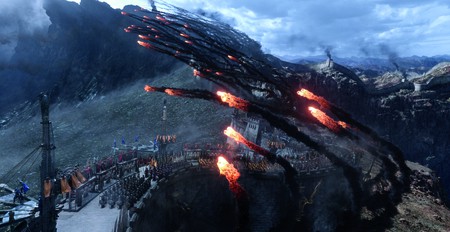 During our day training, we used a variety of weapons and picked up a few techniques that are designed to make screen grappling look more believable. Kahn explained how he has worked on many films and TV shows in the past – even earning a few scars along the way – so the dangers are only too real.

For mass brawls and battles, as we see in The Great Wall, the key thing is to carry on until the director yells cut. The only exceptions are if the main stars want to halt, but for the rest of us, if we forget or mess up, we just have to do our best and make it believable. 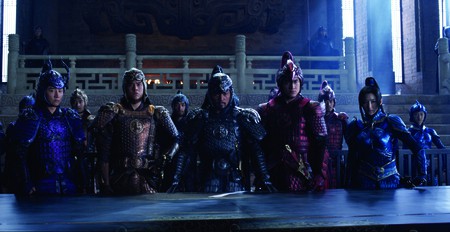 With an added appreciation of what it takes to put together a convincing battle on screen, here are our picks of some of the best from around the world. We’ve excluded some exceptional fight sequences that you were probably expecting to see on here because they end up being one-on-one fights. This is all about mass carnage and high body counts!

This overlong historical action movie takes an age to get going. The plot centres around a tedious political process in 1905 Hong Kong, and you’ll be on the verge of giving up when a metaphorical (and physical) clock begins ticking. The final act becomes a race against time, and the phenomenal choreography of the last 30 minutes make this a standout mass brawl. 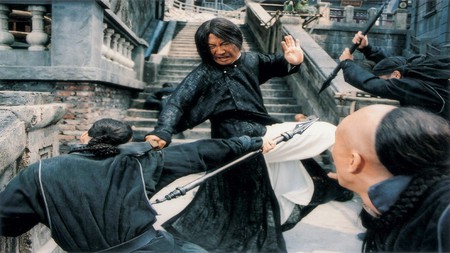 There are better fights throughout the two films that make up Gareth Evans’ Indonesian ode to violence, but the grubbiness of the prison yard fight makes it perfect for this list. Everyone is at it here, scrapping away in the foulest looking mud you could imagine. We love the fact that the action is forced to slow down thanks to the heaviness of the terrain, and in turn you get some outstanding set-piece moments. 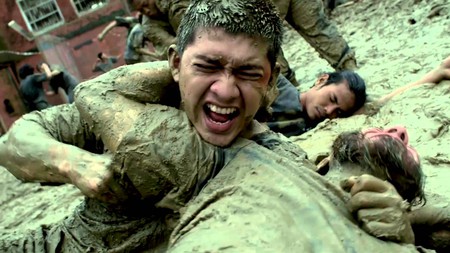 We just had to include Peter Jackson’s blockbusting trilogy somewhere, and inevitably we were drawn to the rain-drenched Battle of Helm’s Deep. The scale of this fight is mind-boggling, and the director deserves all the credit available for putting it all together. As well as being tactically astute, it also has moments of humour peppered throughout.

Another film which is rife with monumental fight sequences (the spiral staircase scene is one of the best ever filmed) this neck-breaking, bone-shattering, elbow-dislocating, jaw-smashing, skull-crushing finale has to be seen to be believed. Tony Jaa is the one-man wrecking crew and the dudes in black are the victims. Ouch!

Another film picked out by Sam, not least because Brad Pitt proved himself to be more than capable of doing most of his stunts for himself, the vast battles Wolfgang Petersen captures are excellently executed. The plot actually plays out like a war film, but it’s the venom with which the actors approach the fights that make the film really work.

Ridley Scott’s last truly great film, 2000’s Gladiator was actually meant to be a huge flop. Over-budget and massively delayed, leading man Russell Crowe was a virtual nobody when the film was eventually released. Thankfully for all concerned, the opening battle sequence was such a refreshingly bombastic piece of cinema that you are instantly drawn into the action.

Game of Thrones: Battle of the Bastards

We just had to include this small screen battle that felt like it belonged on the big screen. You get a real sense of the chaos that goes into organising these vast scenes from this particular moment. Even if the last few seasons haven’t lived up to the hype, if there is more like this to come then count us in! 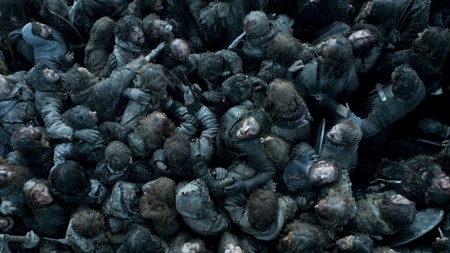 French films are traditionally known for their more cerebral approach to action. District 13 (remade in 2014 as one of Paul Walker’s final films and called Brick Mansions) isn’t really that clever… but with the running battles that heavily feature in the parkour influenced story, it’s always exhilarating.

Although this is predominantly about one man on a mission, when that man is Jackie Chan, then you know you’re in for a treat. The notoriously hands-on actor does his own stunts (obviously) and he suffers for it as the outtakes over the end credits show. It’s all worth it though, the breathless finale is about as perfect as a fight sequence can get. 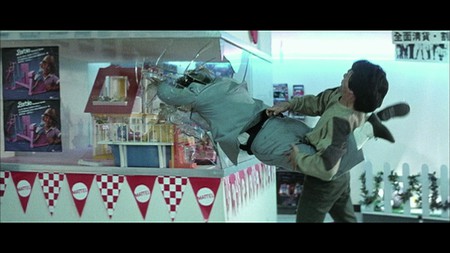 An Oscar-winning history masterclass or a fantasist’s take on the birth of Scotland… whatever your take on Mel Gibson’s movie, you can’t deny that it gets the blood pumping and the emotions stirring. The rousing speeches by the actor and director are matched by the brutal violence that inevitably follows. 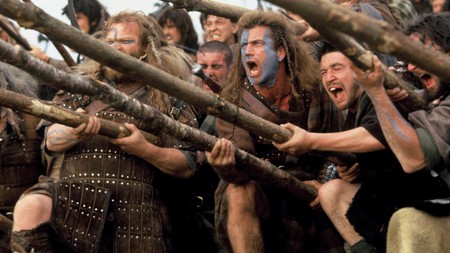 One of the films that Sam Khan thoroughly recommends, 300 might be preposterously overblown, but it also boasts some terrific battle scenes. If you don’t mind style over substance, then this is the film for you. Also worth checking out for an early appearance by Michael Fassbender.

One of the things we tried on our training day was a little high-flying action. Trust us, it’s a lot harder than it looks, and this just makes us appreciate the exceptional wire work involved in this Ang Lee movie. Crouching Tiger, Hidden Dragon essentially relaunched martial arts movies into the mainstream. 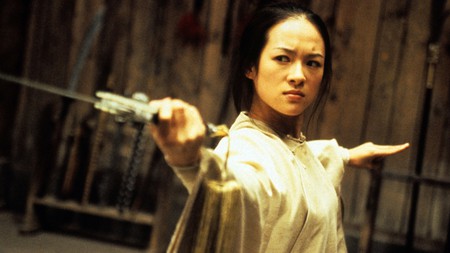 Probably the biggest film you’ve never heard of, this Indian epic has already spawned a sequel and made more money than most of the other films on this list. Take a look at the spectacular sequences in the video below to get a sense of why it made the list.

And so to The Great Wall. The story incorporates fantasy into the historical setting, but it’s the huge scale of it all that sticks out. Director Zhang Yimou is no stranger to composing fight sequences on screen thanks to his work on the likes of Curse of the Golden Flower (2006), Hero (2002) and House of Flying Daggers (2004), but with this film we get the added star power of Matt Damon and impressive special effects. It all adds up to make for some memorable mass brawls and battles.