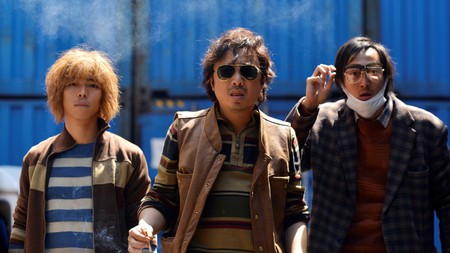 A critical and commercial success, Dying To Survive examines the pharmaceutical industry in China. The social drama has proved so influential it has prompted the withdrawal of a state-sponsored blockbuster and even drawn a response from the Chinese government.

A social drama loosely based on a true story about one man’s attempts to sell cut-price pharmaceuticals in the face of big business opposition, Dying To Survive is challenging Chinese audiences and making big waves at the box office.

In fact, Dying To Survive has proven so successful that it has also been claimed that government policy has been influenced by reactions to the film.

The movie has been No 1 at the Chinese box office since its release in early July, and has also been winning rave reviews. Based on the true story of Lu Yong – a leukaemia patient who smuggled in low-cost medicine from India for himself and over 1,000 other sufferers – the film focuses on fictional protagonist Cheng Yong (Xu Zheng) and has a comedic tone. Cheng is merely a salesman, not a sufferer, and is ecstatic at his initial riches. Over the course of the movie, however, he meets some of the people most desperately in need of treatment, and he realises a bigger purpose.

The film raced to a hugely impressive $200m (£151m) opening weekend and has seen continued success in subsequent weeks. Given that the recent commercial hits in China have been action movies, this overwhelming audience reaction really bucks the trend. Many are linking a recent government move to slash tariffs on anti-cancer drugs between Beijing and New Delhi as being in response to the film’s growing influence.

Foreign Ministry spokesperson Hua Chunying told reporters of the tariff cut announcement, adding: “A very popular film called Dying To Survive that is on show these days touches on the issue of anti-cancer drugs from India.” 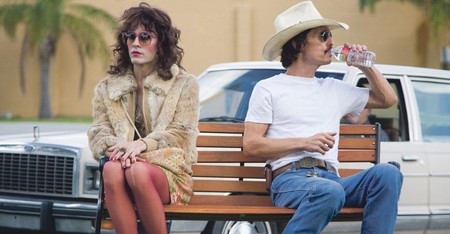 Comparisons have also been drawn between this movie and American hit Dallas Buyers Club (2013), which earned Matthew McConaughey and Jared Leto Oscars.

One casualty of the film’s unexpected success is big-budget fantasy epic Asura, which is the most expensive film produced in China costing a reported ¥750 million (£85 million). The opening weekend return for the movie is less than ¥49 million. The plan is to pull the movie from cinemas, re-edit it and re-release it in a few months’ time.