The Best Day Trips from Shenzhen 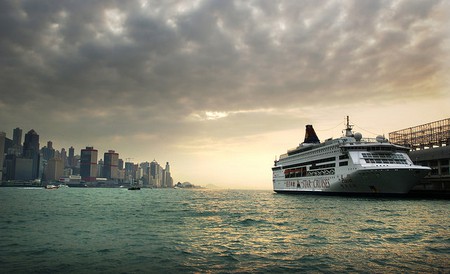 Shenzhen is an extraordinary city with a wealth of sights and activities available. But, positioned in the Pearl River Delta, it’s also conveniently located near several great alternative destinations that take no time at all to visit. Here are our favourite day trips out of the metropolis.

Of all Shenzhen’s neighbours, Hong Kong should come first on the list of places to visit. The Special Administrative Region is just a border crossing away, but provides a very different experience to that of Shenzhen. The former British colony is a home to unforgettably beautiful outlying islands, a world class art scene, and an extremely foreigner friendly way of life. Bear in mind that you’ll need to convert your cash to Hong Kong Dollars.

The second, lesser known autonomous region in China, Macau used to be a Portuguese colony and as such incorporates a fascinating blend of Latin and Chinese cultures. Its delicious cuisine is the best example of how these two cultures have entwined together. Explore the city’s fascinating past by visiting the breathtaking Ruins of Saint Paul’s and the historic city centre. A trip to the Venetian is also an option if casinos appeal. Like Hong Kong, Macau has its own currency, the Macanese Pataca (MOP). 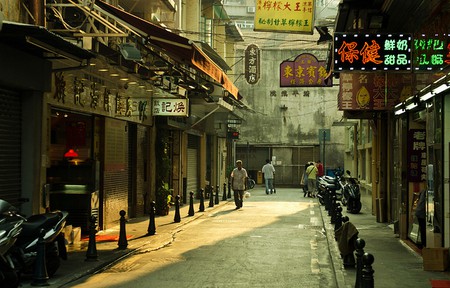 Just across the Pearl River estuary from Shenzhen is up and coming travel destination Zhuhai, which is known for its charming, palm tree lined coasts and tranquil islands. Like Shenzhen, Zhuhai is a Special Economic Zone, though it started off as a group of fishing villages over thirty years ago. It’s also becoming something of a party alternative to pricier Hong Kong and Macau. 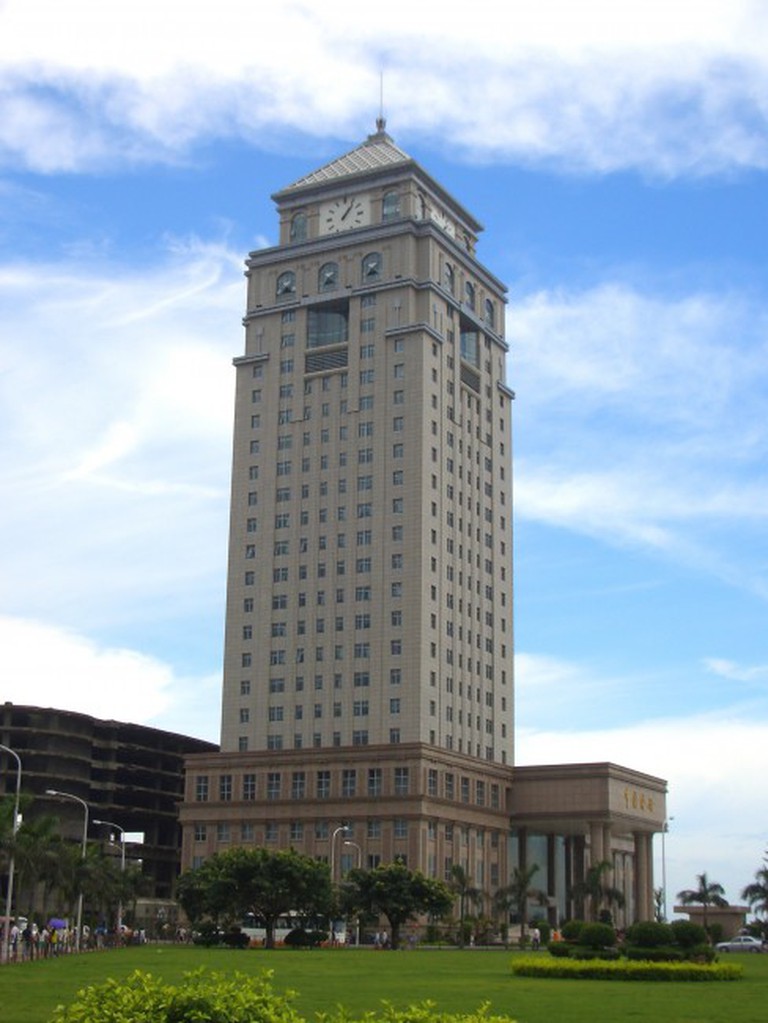 A few hours away by coach is bustling Guangzhou, China’s third largest city. With a history stretching back millennia, it has long provided a hub for trading and culture exchange, and has also seen its fair share of revolutions and reform. Formerly called Canton, the city has a great memorial dedicated to China’s founding father, Sun Yat-Sen, alongside several other unforgettable sights. 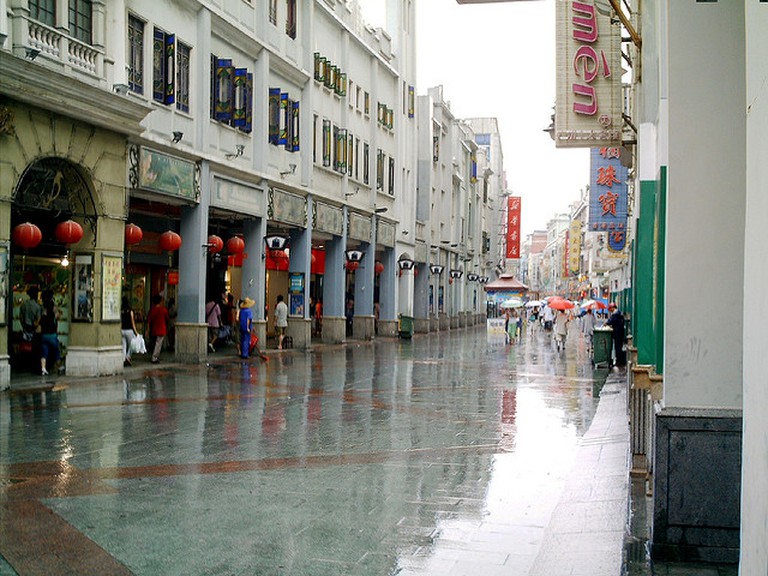 Technically a city in its own right, Foshan is connected to Guangzhou by its metro and also warrants a visit. Foshan is perhaps best known for being the birthplace of Wing Chun Kung Fu. Bruce Lee’s legendary trainer Ip Man started his career in this quirky city. It is also home to the thousand year old Zumiao temple. 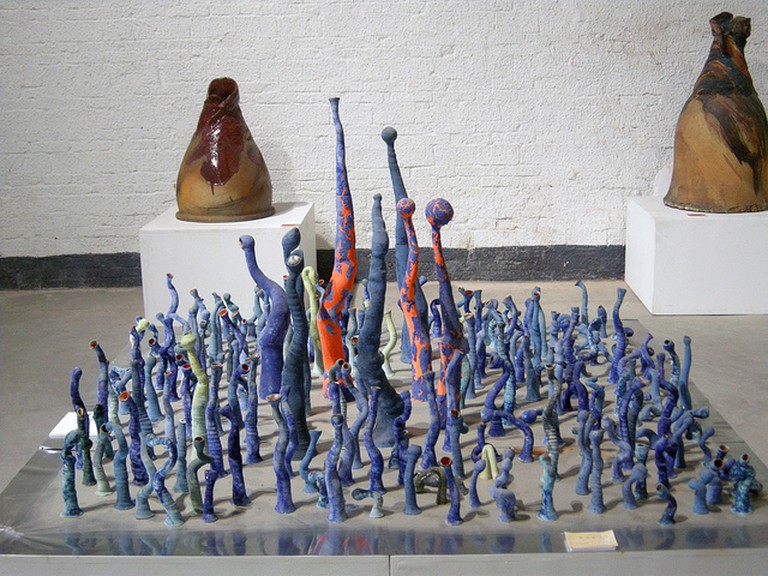 Foshan has a long history with ceramics (c) xiquinhosilva / Flickr

Famous for its towers dating back to the the Qing dynasty, Kaiping is a coach trip out of Shenzhen well worth making. Called dialous, these fortified dwellings, nestled among the verdant hills are UNESCO world heritage sites. Remember to wear comfortable shoes if you plan to get the full experience climbing these towers.