The Best Day Trips from Guangzhou

Xiqiaoshan Temple | © jun j / Flickr
Not only is Guangzhou a wonderful city, but it is also in a wonderful location. Being situated by the ocean, and close to Hong Kong, Shenzhen, and other major tourist areas, Guangzhou equips visitors with the ability to take amazing day trips. In this article, we have laid out the best day trips from Guangzhou – continue reading to find out what they are!

Accessible by bus, subway, and car, Shamian Island is a 3,000-foot by 1,000-foot crescent-shaped sandbar in Guangzhou. During the Song and Qing Dynasties the island was used as a foreign trading port, but since then its buildings have been transformed into official government buildings, factories, and homes. Shamian Island makes the perfect leisurely day trip; tourists can wander around the quaint island, exploring its Gothic and Baroque architecture, all the while not straying far from Guangzhou. 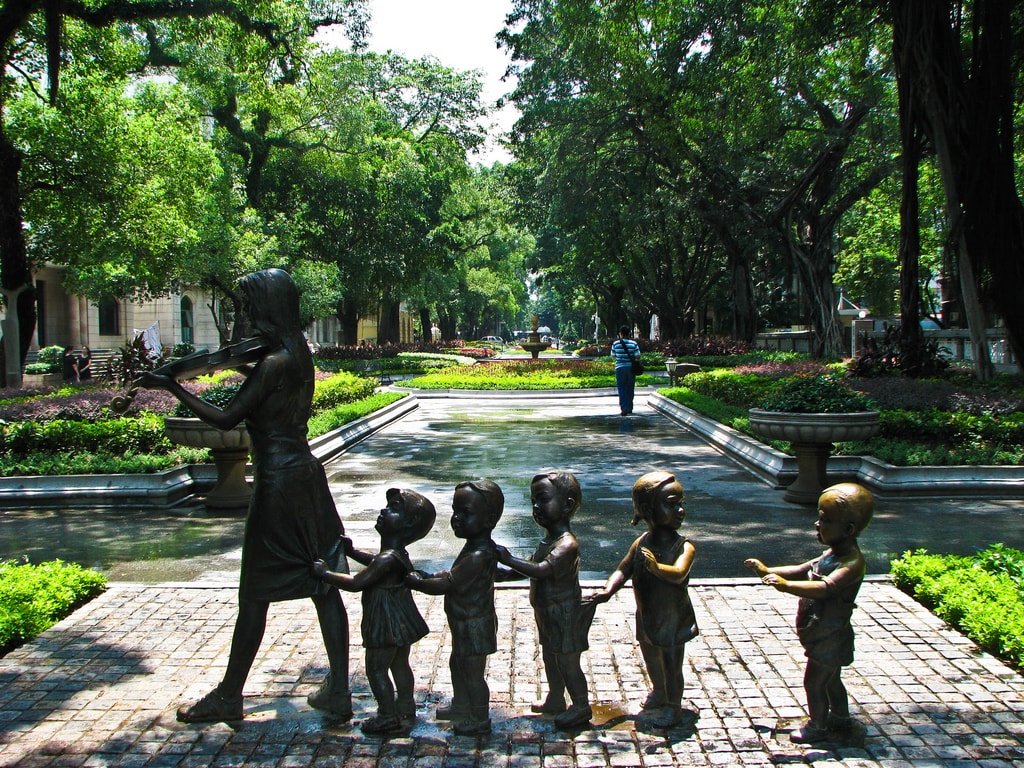 This rural UNESCO World Heritage Site is just two hours outside of Guangzhou, making it an ideal day trip from the bustling city. Kaiping Diaolou is a nearly abandoned village on the outskirts of Kiaping that during the 20th century was used as defensive housing against thieves and criminals alike. Today, more than 1,800 incredible buildings remain intact and standing, making it a truly worthwhile trip. 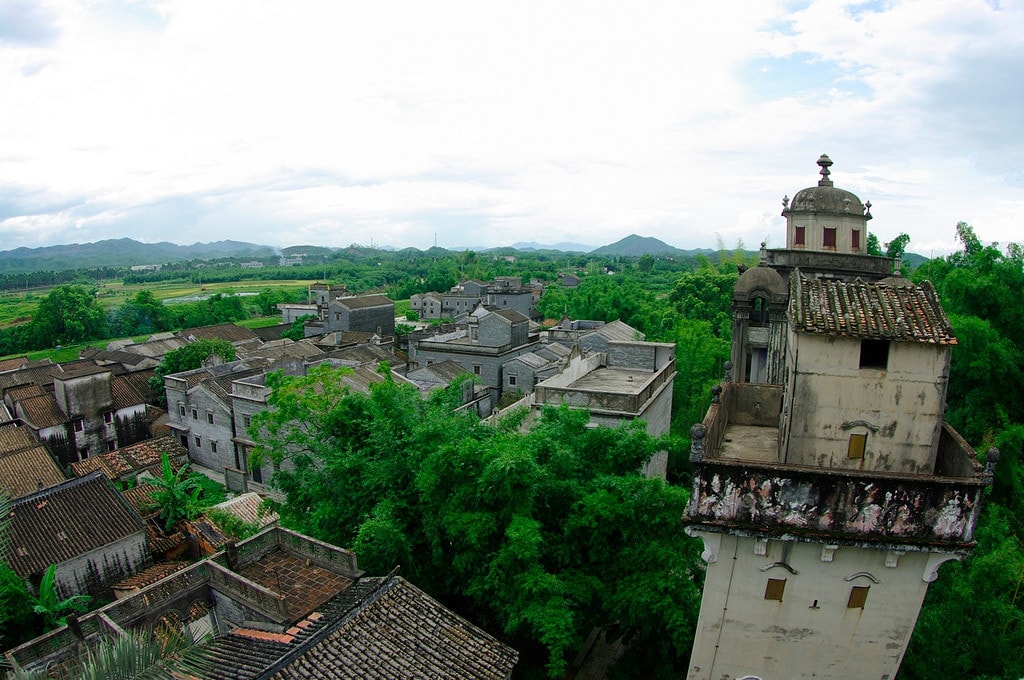 Park
Mount Danxia | © Scott Edmunds/Flickr
Best known for its erotic-shaped rocks, Danxia Geopark is a national park and UNESCO World Heritage Site. The park’s red sandstone mountains are not only breathtaking but also quite amusing; tourists come from all over to hike and gawk at the phallic-shaped stones. Taking a day trip to Danxia Geopark will be unlike any other!
More Info
Open In Google Maps
Danjiangkou Shiyan, Hubei, China

Just a short two-hour train ride away, Hong Kong is one of the most amazing day trips to take from Guangzhou. Although there are other means of transportation to make the trip possible, the most efficient is to take the high-speed train between each city; there are 12 different departure times available to travelers making the commute. If you do decide to make a day out of Hong Kong, just remember that there is a border and customs check between both cities!

Approximately an hour outside of Guangzhou, located in Foshan, lies Xiqiao Mountain. Once an active volcano, and now a historical national park, Xiqiao Mountain is accessible from Guangzhou by bus. The national park is home to many temples, as well as a 217-foot statue of goddess Guanyin. Xiqiao Mountain also has many hiking trails and makes for an absolutely amazing place to spend a day. 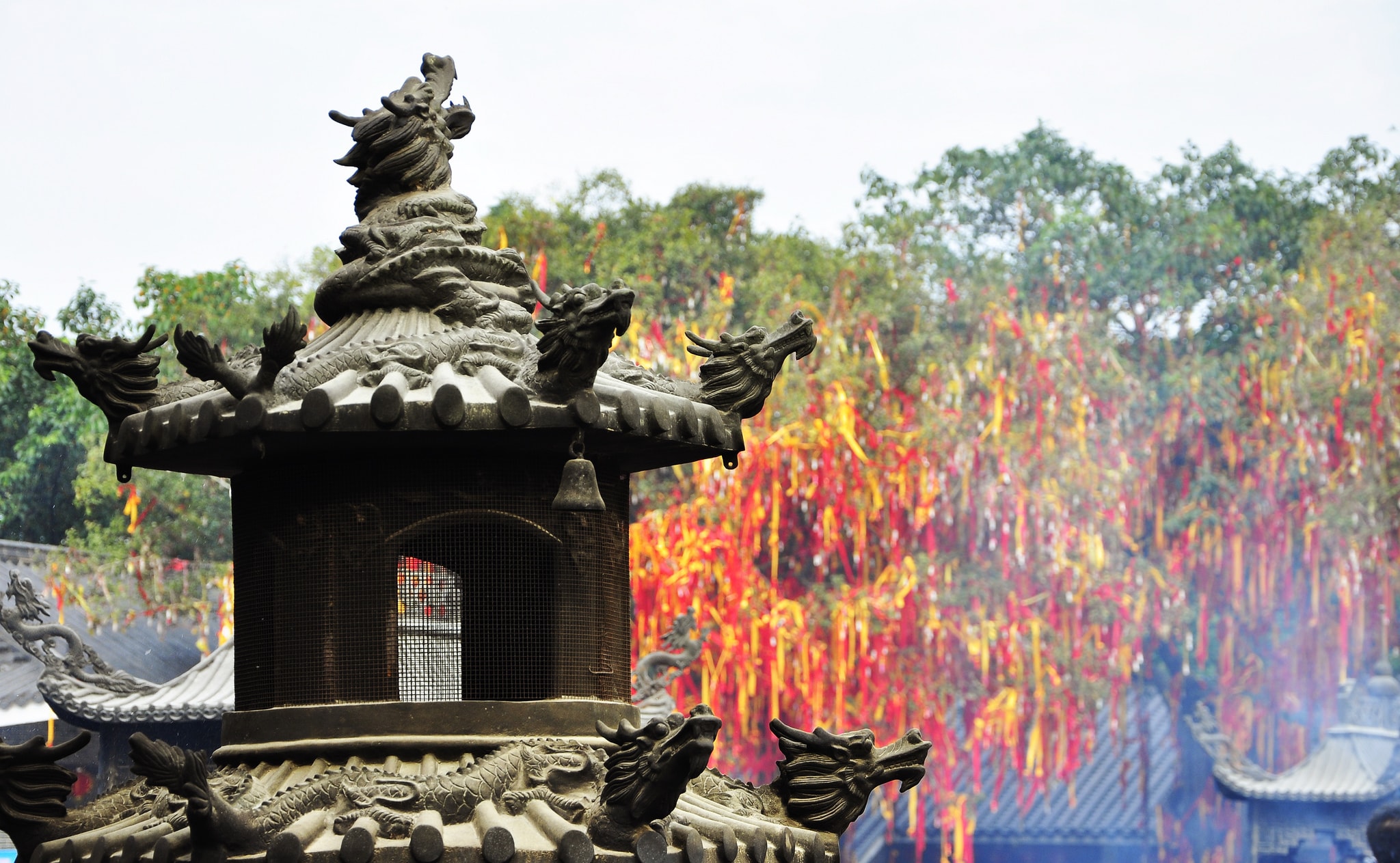 Itching to see another city to break up your time in Guangzhou without the hassle of border checks and customs? In that case, making the trip to Shenzhen is a perfect fit! A trip from Guangzhou to Shenzhen is a fast and painless one; tourists can commute between the two cities by bus or high-speed train. Getting to and from each city only takes about two hours and is well worth it! 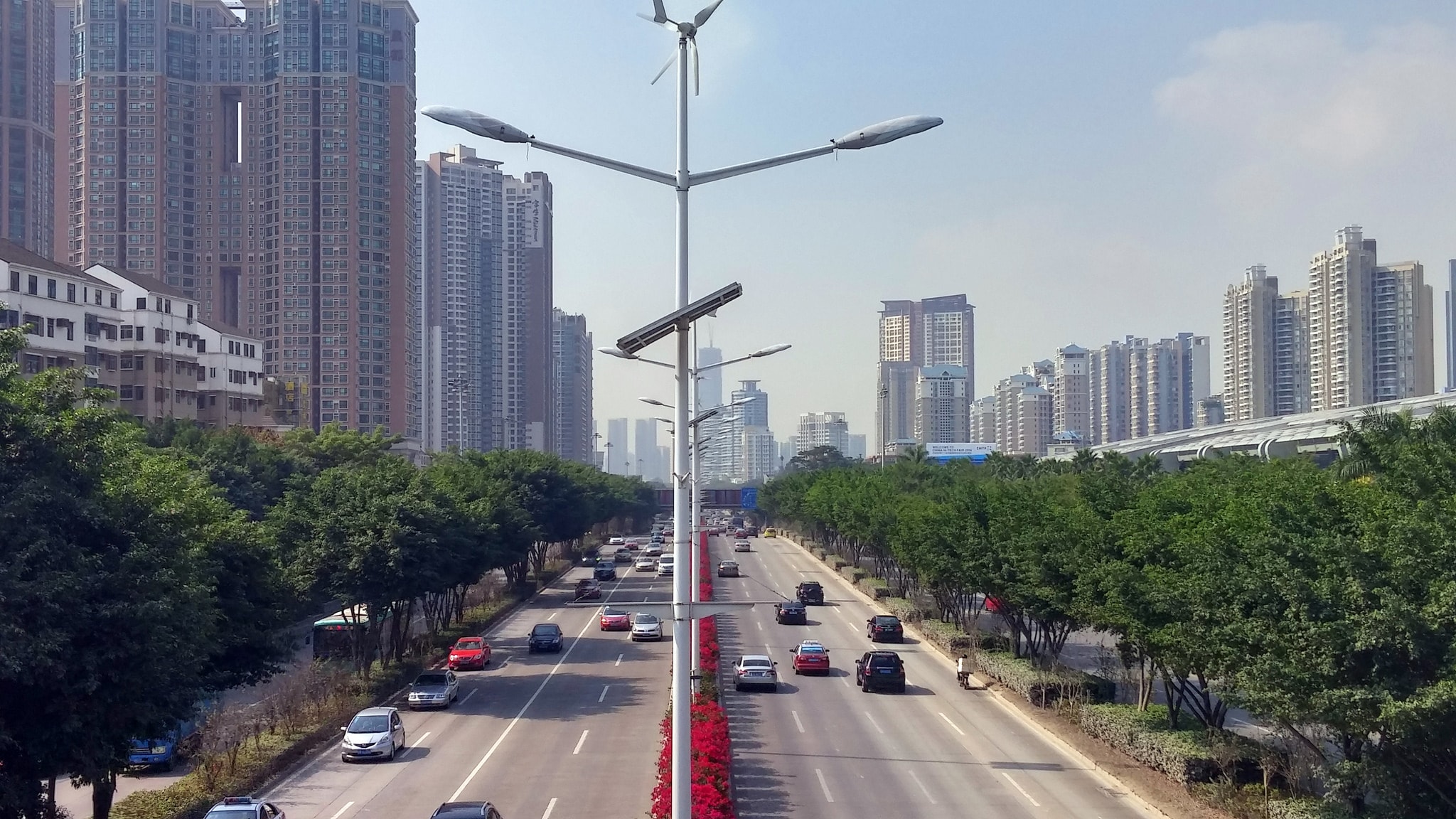