The Best Chuan to Try at a Chinese BBQ 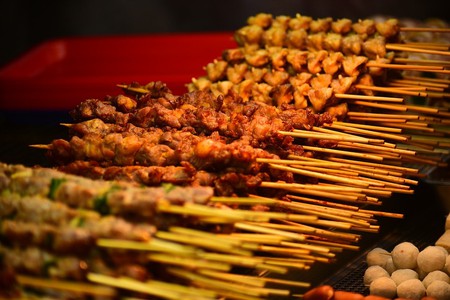 What to get at a chuan bar | © focusonpc / Pixabay

Chuan restaurants across China not only have a variety of deliciously grilled skewers to offer, but they also give visitors a taste of the relaxed Chinese lifestyle that is hard to see elsewhere. The large list of skewers on offer, usually written in Chinese, can be confusing for many tourists, but it’s a stop worth making. Here is a guide to ordering your first meal at a Chuan place.

Roast mutton is the unofficial staple of chuan bars, and it would be a crime to not order one while there. This skewer is of Uyghur origin, but the ones found in Beijing are much smaller than the those in Uyghur restaurants. A group of buddies might end up eating more than 100 skewers in a night. 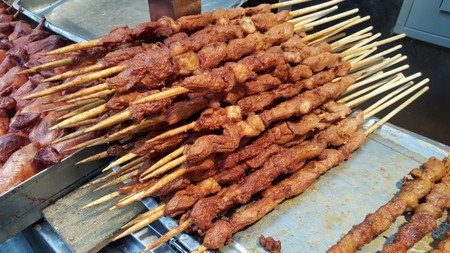 Chicken wings are a must-order and usually come in three basic flavors: spicy, slightly spicy, and honey. Some bars offer more flavors, such as at the Chaodou Hezuoshe in Dongsi, which also has a tomato flavor, as well as spicy honey.

Some ingredients just taste better when grilled, including beef tendon. For this one, good teeth are a prerequisite because the meat is quite tough.

Some might wonder if the green chilli pepper is edible on its own, but it is actually mind-blowingly delicious, especially when the outer layer of the pepper is slightly burned. Additionally, at chuan places, the seeds, which are the spicy part, are often removed.

Often found in dumplings, Chinese chives can also be grilled and wrapped in bean curd skin at a Chinese BBQ. This dish is particularly popular during the winter, as locals believe Chinese chives are good for your health in cold weather.

Pig kidneys were popularized by chuan bar Wangjing Xiaoyao after they invented a process that removes the stinky smell. In China, it’s widely believed that “you are what you eat,” and this delicacy is favored by men who believe it will enhance sexual performance.

The chuan bars in Beijing can turn an ordinary slice of bread into something much more. The magic of toast at a chuan bar is hard to convey and really has to be experienced to be completely appreciated. Note that some bars add lots of ingredients, such as dried meat floss, so check beforehand to make sure everything is on your diet. 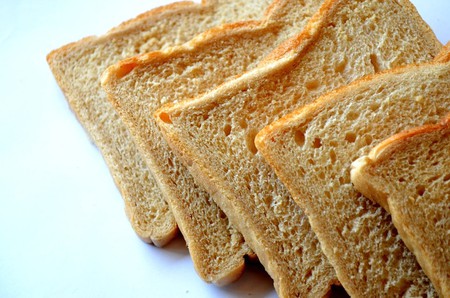 Toast at a chuan bar is quite the experience | © PDPics / Pixabay

This one is not a chuan, but it is essential on many chuan bar menus. As most skewers are meat only, it’s not known as the healthiest meal. Many people choose to order a bowl of vegetable salad to balance out everything. The salad has traditional Chinese seasoning, usually vinegar, sugar, and soy sauce, which gives it a unique and fresh taste that is quite different from the salads found in Western restaurants.