The Best Bars in Dongcheng, Beijing 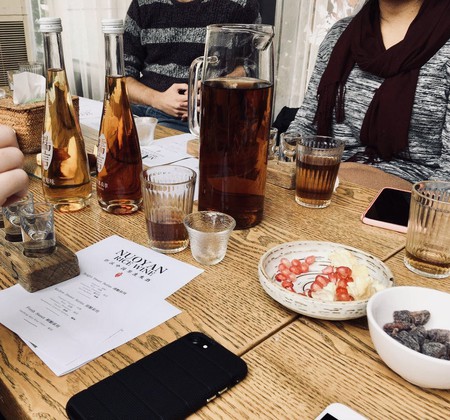 If there’s one thing that Beijingers do best, it’s drink. The city has a vast array of bars, clubs, and pubs on what feels like every street – from chaotic clubs, to swanky speakeasies, to bars where just about anything goes, Beijing has got them all. Here’s our pick of the best in Dongcheng district. 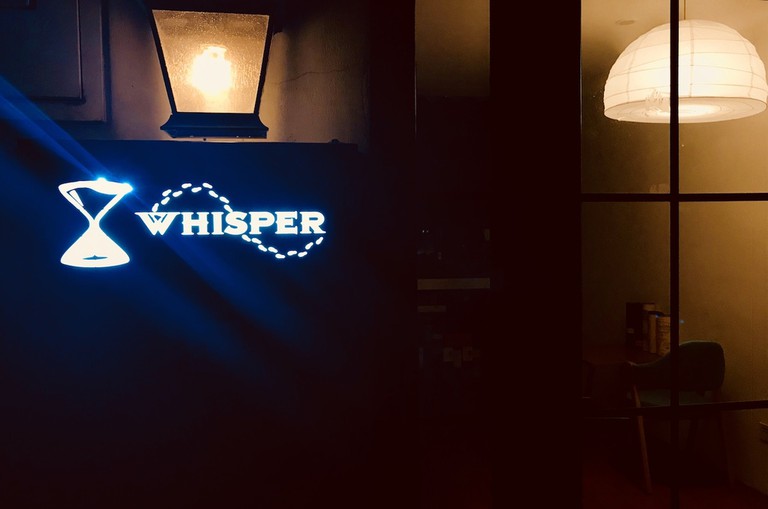 The epitome of a hutong speakeasy, Whisper serves up some of the city’s best cocktails in its secretive location. Finding it can pose a difficult task; located in a beautifully historic courtyard in Dongcheng’s Jianchang Hutong area, patrons looking to indulge in Whisper’s specialty drinks must first seek out the bar. A winding hutong path ultimately leads to the speakeasy’s front door. The reward for finding Whisper? Getting to cozy up in the bar’s intimate seating area and enjoy a drink, of course! Unassuming from the outside, the speakeasy’s interior is composed of three (tiny) floors of bar with scattered seating areas, and attentive staff. Whisper’s drink menu, although a bit small, is packed with creativity and flavor; we recommend trying the Lychee Lychee, a gin and lychee-infused concoction with chipped ice, or their green tea and vodka cocktail. 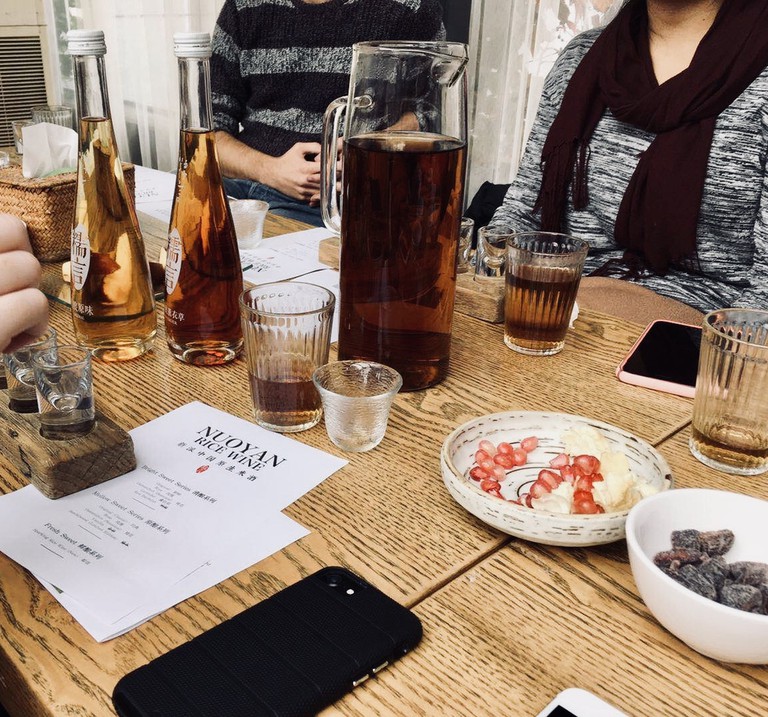 Setting this bar aside from the others in Dongcheng is its specialty menu. Specializing in rice wine, Nuoyan Rice Wine has proudly quenched Beijingers’ thirst and educated many who were not in the rice wine-know with their high-end drinks. The bar – which looks less like a bar, and more like a café – is warm and airy, and is decorated in a minimalistic, comfortable way. The drinking atmosphere of Nuoyan Rice Wine is friendly and relaxed, with an air of sophistication to it, making for the perfect place to meet up with colleagues or friends for a few drinks. For those who have not tasted rice wine before, Nuoyan Rice Wine offers an exploration course – flights of the wine and small snacks included. The perfect alternative to an ordinary bar, Nuoyan Rice Wine is a must for anyone looking to drink in the Dongcheng area. 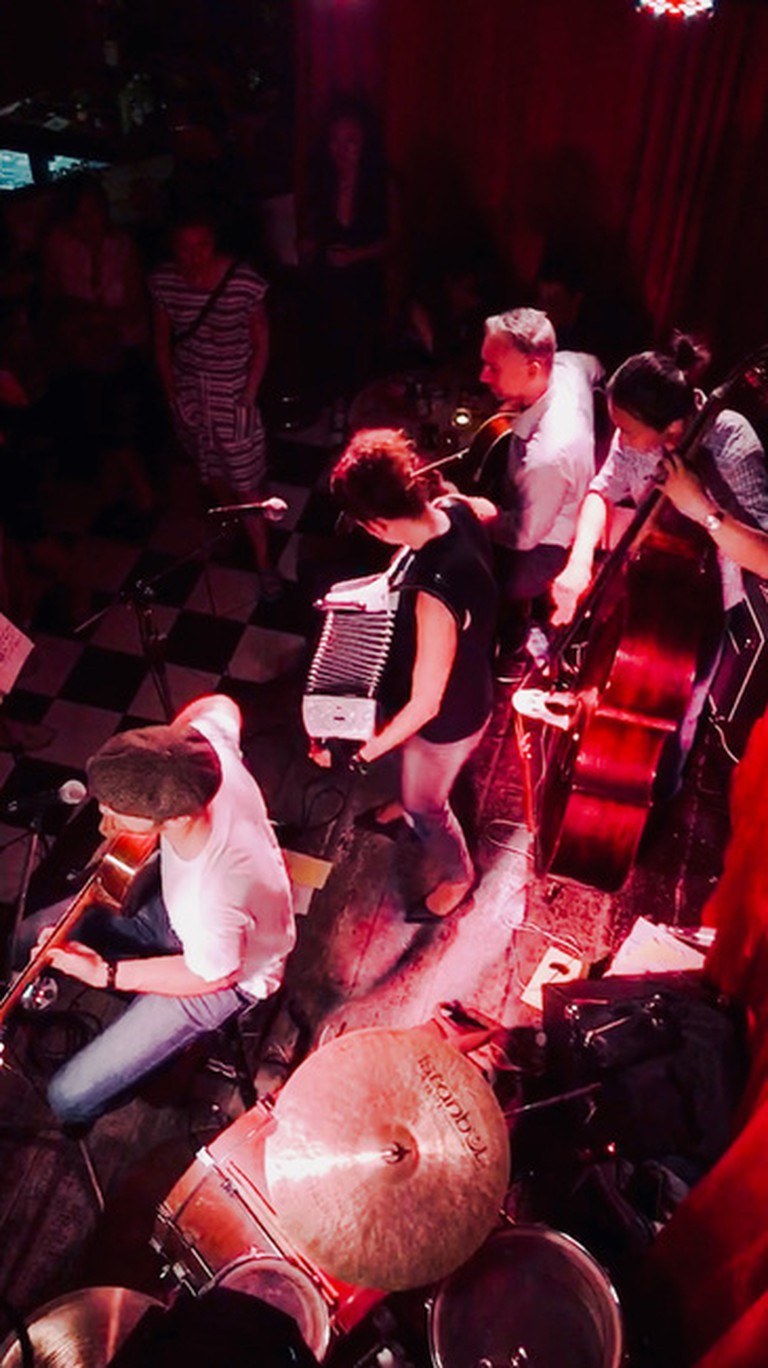 Located in old Beijing, in a historic part of Dongcheng, this swanky establishment has been proudly serving locals since it first opened. Known best for its dimly lit, antiquely furnished venue, and sought-after cocktails, Modernista is not only a bar, but also a restaurant and event space. Due to its weekly events – drink and draw nights every Tuesday, swing dancing every Wednesday, and live jazz every Sunday evening – and holiday dinners and parties, there is never a dull moment at Modernista. 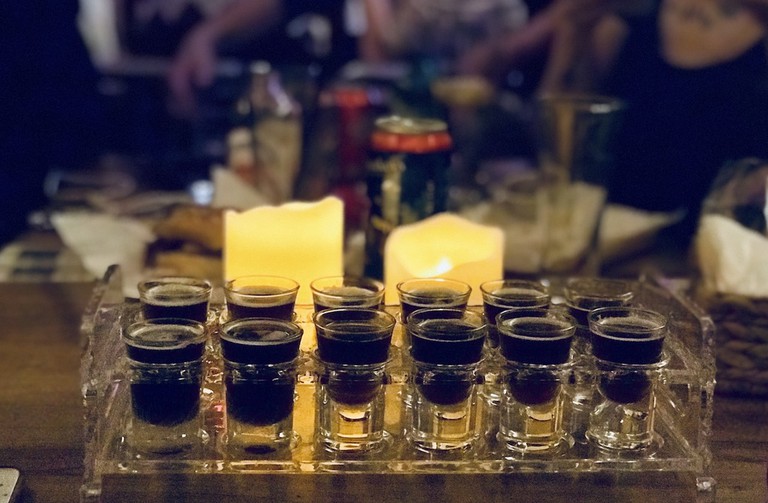 What was once known by Beijingers as North Capital, has since moved locations from Dongzhimen to Fangjia Hutong. The bar’s new location is now known as The Great Outdoors, and is much larger than its last; it is now three floors instead of one, making it perfect for the frequent quiz nights, poetry slams, and local events that are hosted in its space. Although the name, The Great Outdoors, is a bit misleading due to the fact that the bar is in fact, mostly indoors, there is a cozy outdoor seating area adjacent to the second floor, which boasts beautiful views of Fangjia Hutong. With the many changes that the bar has gone through, a few things have stayed constant: the same friendly staff from the previous location work the bar, clientele who frequented the old location still come to the new location, and the bar’s delicious drinks have stayed just as tasty and reasonably priced.

Craft Ale Bar, Gastropub, Pub, Pub Grub, German, $$$
Facebook
Email
Twitter
Pinterest
Copy link
Share
Map View
Arrow Factory Brewing was founded in one of the many hutongs in the Jianchang Hutong neighborhood. The quaint hutong brewery was founded by two foreigners looking to contribute to the ever-growing locally crafted beer scene in Beijing, and was named ‘Arrow Factory Brewing’ after its location; Jianchang translates to “arrow factory” in English, and the hutong’s in the area have a long history, making it only appropriate to make the taproom’s name a namesake. Shortly after it opened, Arrow Factory Brewing became a local hit, and still, to this day, is a popular spot for Beijingers to grab a drink. The taproom, unassuming from the quiet outside street, is, on a typical night, alive with locals and expats alike. For a great atmosphere, coupled with deliciously crafted beer and a long history, Arrow Factory Brewing, in Dongcheng’s Jianchang Hutong, is a must.
Open In Google Maps
No. 9 Jiangchang Hutong, Dongcheng, Beijing, China
+861064087804
Give us feedback 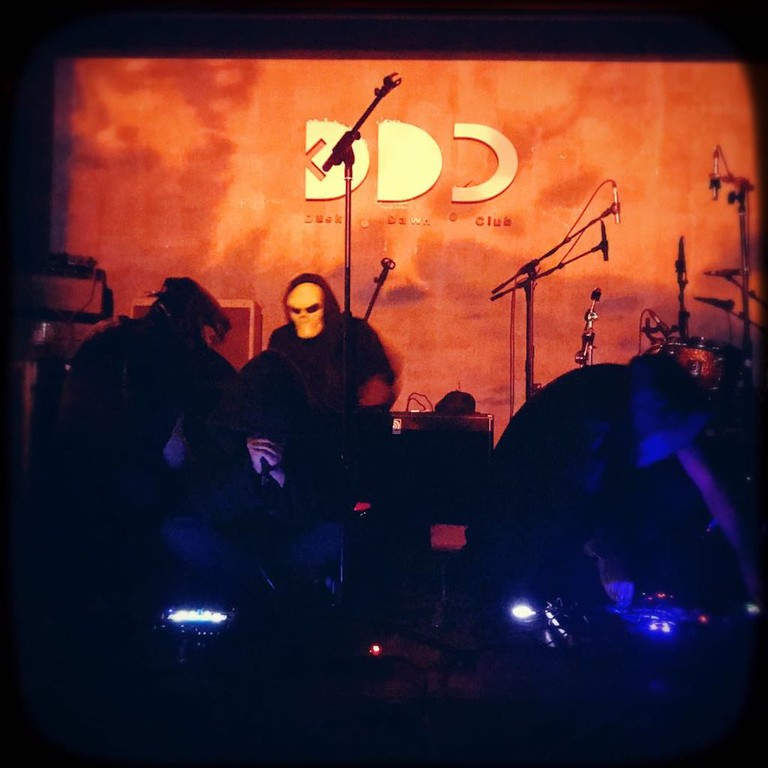 DDC, an acronym for one of Beijing’s most beloved music venues and bars, stands for Dusk Dawn Club. The venue, located in Dongcheng district, brings crowds of Beijingers to its doors nightly for its eclectic live music performances, which include everything from jazz to hip-hop to rock to local Chinese artists. Aside from having some of the best live music in all of Beijing, DDC also has creatively crafted cocktails and delicious homemade draft beer, which deserve just as much recognition.

Coined for being one of the original hutong breweries, Great Leap Brewing is now a multi-location taproom that is frequented by both locals and expats alike. Great Leap Brewing #6, the Doujiao Hutong location in Dongcheng, sets itself apart from its competitors with its courtyard style patio, and its cozy, almost historic-looking interior. With seven types of beer always on tap, and another 45 – give or take a few – that are intermittently switched out with each season, getting bored of Great Leap’s brews is difficult. Aside from its prime location and wonderfully crafted beer, Great Leap Brewing also serves an array of delicious pub grub and, of course, dumplings for anyone with the munchies!