Old-School Songs Everyone in China Knows 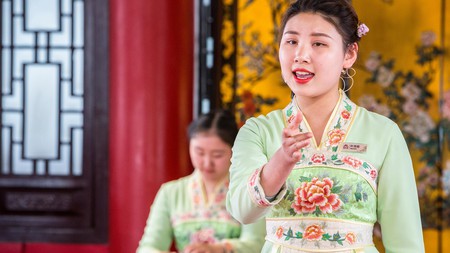 It’s hard to say why some songs become classics while others are forgotten. What we do know, though, is that these old-school songs have touched the hearts of generations in China. So whether you want to boost your local knowledge or just fancy listening to a classic, here are the timeless tracks that everyone in China knows. 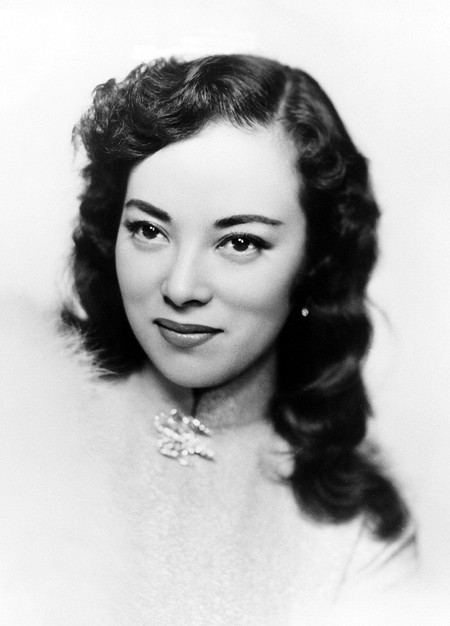 The Evening Primrose, written by Li Jinguang in 1944, is a classic representation of old Shanghai music. The song was originally sung by Yoshiko Yamaguchi, a Japanese actor and singer who was active in China during World War II under Chinese stage name, Li Xianglan. The most famous version is by Teresa Teng, a Taiwanese diva who was popular in Asia in the 1980s. The song was banned for political reasons, but that didn’t stop it from being circulated among Chinese people.

最浪漫的事 – ‘The Most Romantic Thing’

“The most romantic thing I can think of is to grow old unhurriedly with you. We collect the happiness in our life bit by bit, and save it for future talks on rocking chairs.” This melodic verse, sung by Taiwanese singer Cyndi Chao, has moved thousands of people ever since the song, which expresses an ordinary person’s yearning for eternal love, was released in 1994.

This song is a sentimental message from a man to the long-lost crush who sat next to him at school. The lyrics are nostalgic, and touch on the man’s heartfelt wishes for the woman’s happiness. The song was written by Gao Xiaosong, a famous musician and intellectual in China, who was inspired while combing his first girlfriend’s hair. It was an instant hit following its release in 1994, and is a landmark of Chinese folk music. 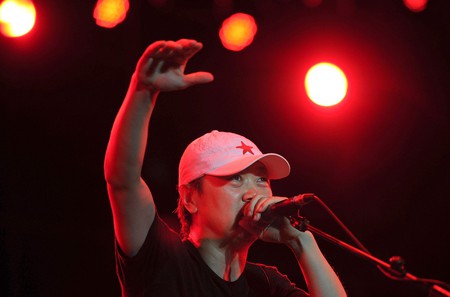 Cui Jian wrote this song in 1986, portraying the disillusionment of a lost generation as a result of the rapid economic changes in China. The song struck a chord with the crowd when he first performed it at the Beijing Workers’ Stadium, and began a new chapter in Chinese rock music. Though Cui insisted the song was written for fun, and was dedicated to his then girlfriend, the track was interpreted as a declaration of the people’s desire for personal freedom and self-expression. Danish band Michael Learns to Rock adapted the song into an English version in 2007.

This Mandarin song by Singaporean singer Mavis Hee is loved for its positive message, especially after it was used as the team song for the Chinese female national volleyball team. It reminds us that sunshine and rainbows always follow the rain, so we should never lose hope.

You may have heard the instrumental version of Jasmine Flower performed by orchestras, or the piano version on the Piano Tiles mobile game. However, you probably don’t know that it is a Chinese folk song, believed to have originated in today’s Jiangsu Province during the Qing dynasty, under the Qianlong Emperor’s reign. The song is known by just about every Chinese person, and is widely used internationally to represent the Chinese people. 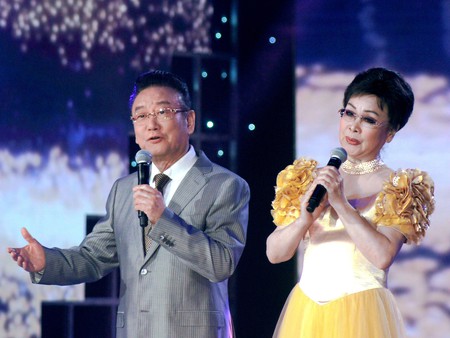 It’s not only tonight that is unforgettable: it’s difficult for any Chinese person to forget this song, as it’s used as the finale of the CCTV (China Central Television) Spring Festival Gala every year. That gala is the most-watched show in the world (partly due to the huge population here). The song and gala have become symbols of the festivities and family gatherings that take place during the Chinese New Year.